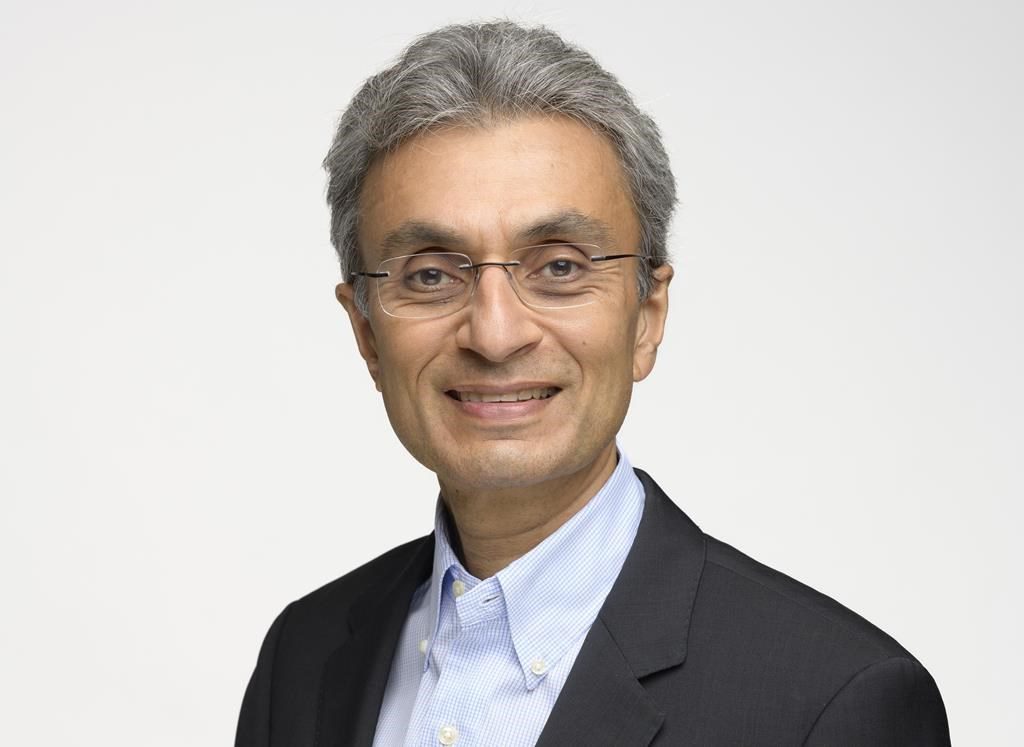 VANCOUVER — The British Columbia Green Party has named a second deputy leader in a move leader Sonia Furstenau says is key to preparing for the next provincial election.

Dr. Sanjiv Gandhi is the former chief of pediatric cardiovascular and thoracic surgery at BC Children’s Hospital and has been an outspoken critic of the government’s health-care policy.

Furstenau says the party’s leadership team, which includes deputy leader Lisa Gunderson and Green member of the legislature Adam Olsen, is core to building its base of supporters ahead of whenever the next election is called.

Gandhi says problems in health care are at the forefront of people’s worries in the province and the public hasn’t been educated properly about the risks of COVID-19.

He says the province doesn’t have an appropriate clean air strategy, has weak messaging around personal protection and has a deficient COVID-19 testing system.

Gandhi told a news conference that he hasn’t decided yet whether he will run in the next election.