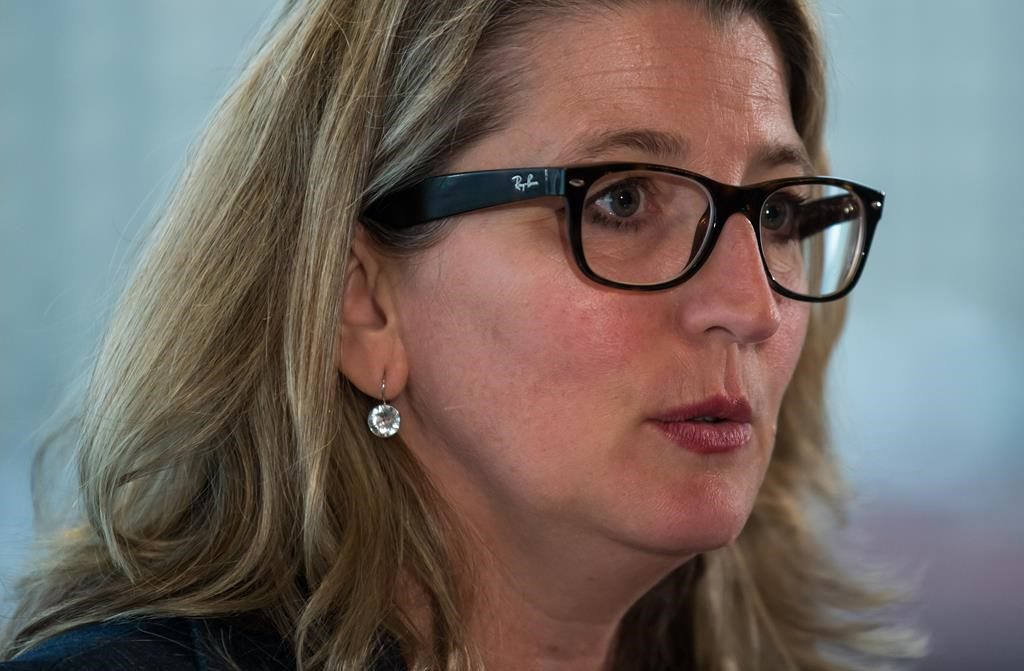 Lana Popham says normally avian flu aligns with bird migration seasons, but the latest infections in farms of the H5N1 virus have been consistent all year.

Seven commercial poultry farms have been quarantined with avian flu since Nov. 16 in Abbotsford and Chilliwack, the same area were 17 million birds were culled in 2004 to prevent the flu’s spread.

Popham says the federal Canadian Food Inspection Agency takes the lead when a farm reports an infection, but B.C.’s chief veterinarian has been proactive in helping to prevent the spread of the disease.

She says the testing lab is working seven days a week with the capacity for about 300 tests a day.

The minister says the inspection agency has protocols in place to deal with infected farms and that often means “depopulation,” or that the flocks will be culled.

She says the situation isn’t as bad as it was in 2004, when millions of birds were destroyed.

“And we’re hoping it won’t get there,” Popham added.