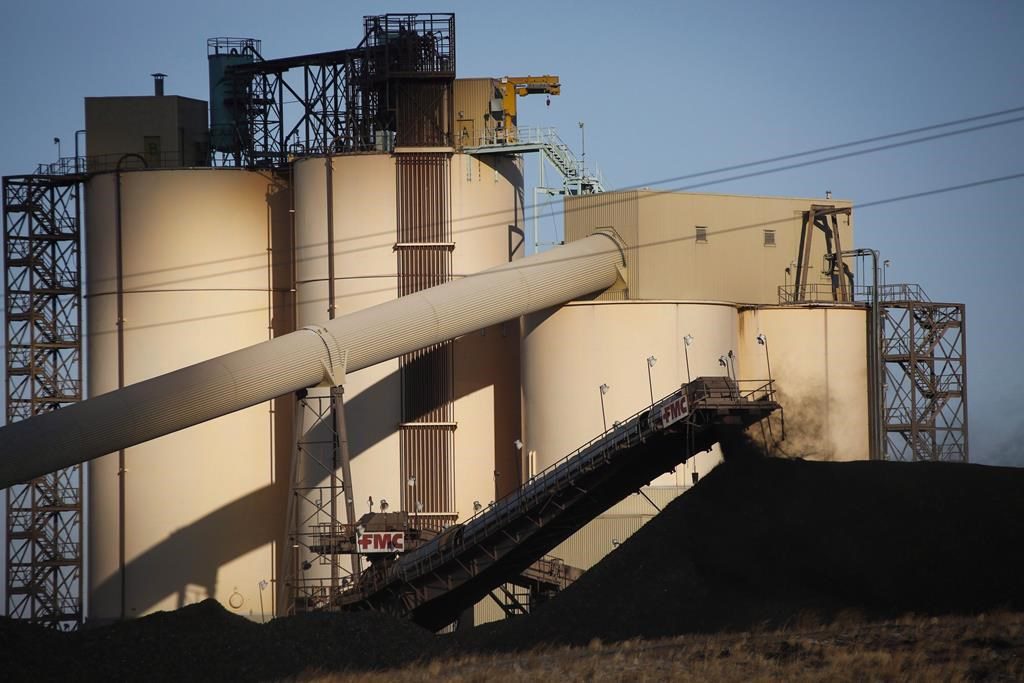 A British Columbia First Nation wants the federal government to join in the environmental review of a proposed coal-mining project in Alberta’s Rocky Mountains.

It points out the project might dump waste rock and wastewater in B.C.

The Ktunaxa also suggest the miner tailored its project description to come in just under a production threshold that would require federal involvement.

They say the project, near the town of Coleman, Alta., could result in significant cumulative effects when added to other coal mines proposed for the area.

The Ktunaxa say Alberta is unlikely to conduct any meaningful consultation with the band.