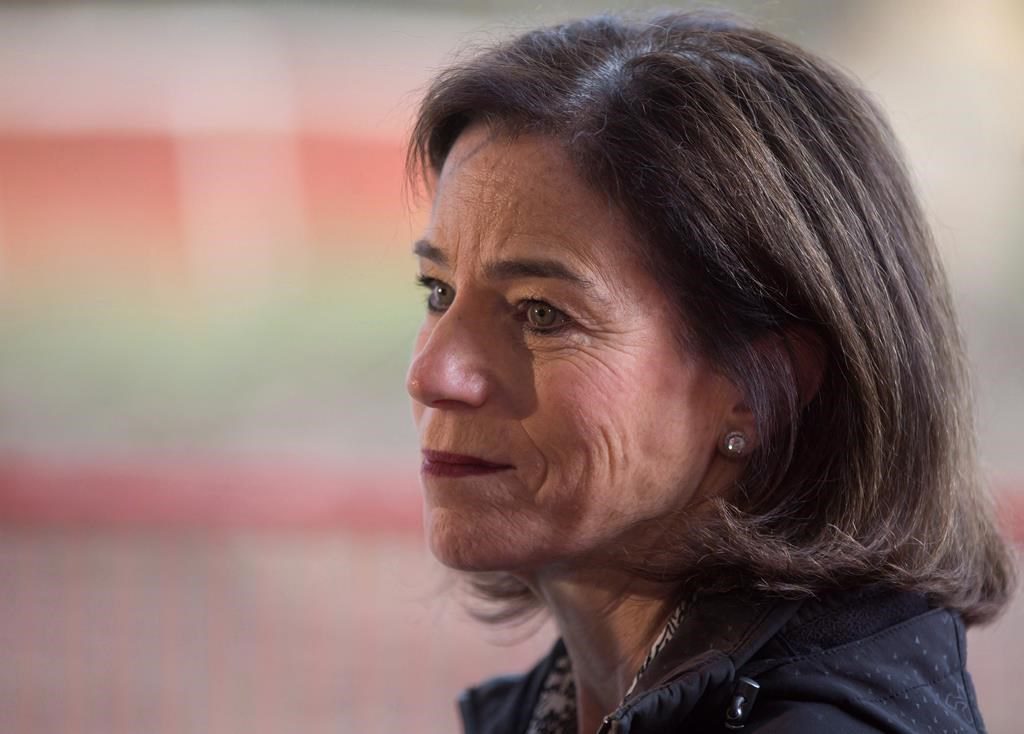 VICTORIA â€” British Columbia’s finance minister says her professional training as a family therapist helped her develop the New Democrat government’s first budget during the COVID-19 pandemic, which she will table Tuesday.

Selina Robinson said her skills as a good listener and relationship builder were valuable and necessary to help put together a budget during the ongoing period of pandemic upheaval.

The last budget, tabled in February 2020 just as B.C.’s first COVID-19 cases were being diagnosed, forecast three years of modest surpluses, including a surplus of $227 million for 2020-21.

“What I can say is it is going to be a deficit budget,” Robinson said Saturday in an interview. “We’ve been very mindful about how to make decisions for British Columbians so that we can have a path forward that gets us through and over the next number of years back to balance. We’re committed to getting back to balance.”

Robinson, who has a master’s degree in counselling psychology, said she leaned on her experience working with families to prepare a budget that reflects the concerns and future wishes of B.C. residents during the pandemic era.

“I’m trained to look at dynamics between people and to build relationships,” Robinson said. “I have found that training has helped me considerably in my job. I’m also trained as a listener, which has also helped listening to British Columbians, to various groups, listening to my colleagues.”

She said listening to business groups, social advocates and families has provided the over-arching focus of the budget, which aims to help the province get through the pandemic and look ahead to economic recovery.

The former housing minister was appointed to the finance port folio last fall after the NDP’s October election win.

Robinson said she immediately realized the budget, delayed from its traditional February release, would have to face the challenge of the pandemic head on.

“I thought, ‘this has never been done before,'” she said. “How do you build a budget where you’re still dealing with the pandemic and needing to take care of people, making sure their health and safety is a priority and start planning and building out for a recovery?”

The budget aims to take care of people during the pandemic while preparing for a post-COVID-19 recovery, Robinson said.

The Opposition Liberals, who have criticized the NDP’s pandemic relief efforts as slow and unfocused, say the budget needs an economic recovery plan that includes commitments to major infrastructure projects such as the George Massey Tunnel replacement in Metro Vancouver.

“This NDP government has delayed numerous vital infrastructure projects since coming into office, making it clear that despite what they may say, these projects have not been a priority, and it’s time for that to change,” Liberal transportation critic Michael Lee said in a statement.

The B.C. branch of the Canadian Centre for Policy Alternatives is also calling for more infrastructure spending on transit, education and housing, but says investments in mental health and care programs for children and the elderly are paramount.

Robinson said the budget aims to build strength in order to lay the groundwork for future recovery.

“There are absolutely numerous challenges in front of us and we’re making sure that we can support people, support businesses, support communities, so that we can all get to where we want to get,” she said. “Some might say that’s fantasy thinking, but it is why we all work together.”