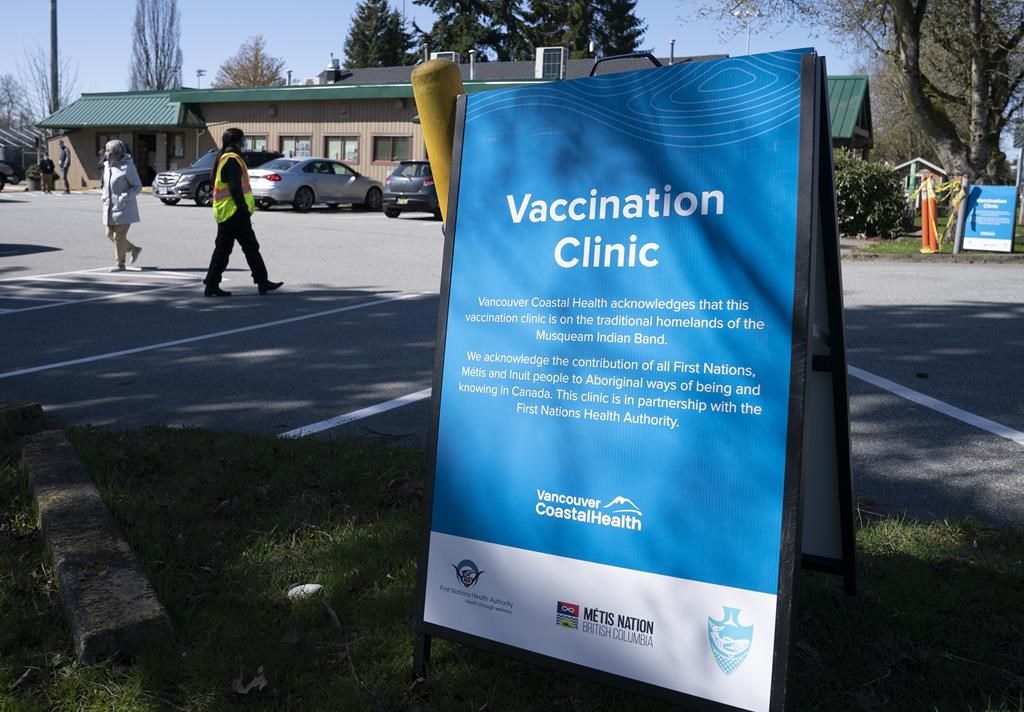 VICTORIA â€” Hundreds of scheduled surgeries in British Columbia have been postponed as the number of COVID-19 patients in hospitals reaches a new peak.

Health Minister Adrian Dix said Thursday that 1,750 surgeries at nine affected hospitals in the Fraser and Vancouver Coastal health regions have been delayed.

Dix said it would be “disappointing” news for some patients and their families, because while the surgeries are non-urgent, every one of them is medically necessary.

“Right now the need to staff surge capacity means that we’ll have to reduce some services,” he said during a news conference updating COVID-19 in the province.

“Our critical care and ICU staff are tired. It has been a long, long year, and they need some relief.”

There are 502 people in hospital and more than 160 of those are in intensive care units.

“The number of hospitalizations and people in ICU continues to be alarming,” she said.

The government is also asking specially trained health workers who are now in community settings to return to intensive care units on a voluntary basis to help in the overstretched system.

The government will be giving more details on travel restrictions on Friday to help limit the spread of COVID-19, Henry said.

She said she is supportive of the federal government’s decision to suspend incoming passenger flights from India and Pakistan for the next month as cases of COVID-19 surge in both countries.

“We’ve seen this when we had increased rates in the U.K. where we needed to take a break and ensure that we had an understanding of what was going on.”

Forty cases of the B.1.617 variant that appears to be wreaking havoc in India were detected in the province about two months ago, she said. It is one of several variants seen from that country, Henry noted.

The province has administered more than 1.5 million vaccines, and almost 90,000 of those are second doses.

Henry said she believes a vaccine will likely be available for children, particularly teenagers, by next fall.

“So, that’s important and that will help us in terms of getting to yet another phase,” Henry said.

â€” By Hina Alam in Vancouver