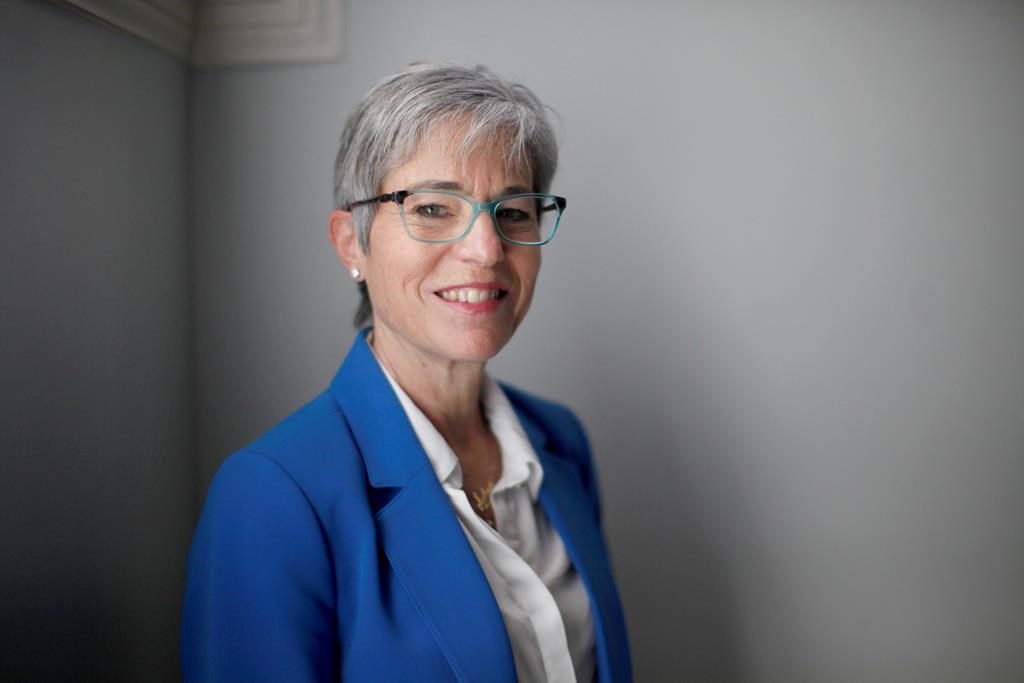 VICTORIA â€” The long-term vision many were wanting from British Columbia’s budget to support economic growth and stimulate innovation during and after the pandemic was lacking, say business groups and others.

The business community was looking for more signs of a post-pandemic focus, said Bridgitte Anderson, CEO of the Greater Vancouver Board of Trade.

“Where we thought there was greater opportunity is the budget could have laid out more of a long-term economic vision, and I’m not clear that this budget does that,” Anderson said Wednesday in an interview.

Finance Minister Selina Robinson said Tuesday her budget sets out to spend $8.7 billion over three years on infrastructure and supports for families and businesses to build economic recovery from COVID-19.

She forecast a $9.7-billion deficit and the total provincial debt is expected to increase to almost $103 billion from $87.4 billion in the last budget.

Robinson said the budget forecasts three consecutive multibillion-dollar deficits and estimates it will take between seven and nine years for the province to return to balanced budgets.

Anderson said the board of trade welcomed the government’s ongoing investments to support people and businesses in the near term, but the future also requires attention.

“Other jurisdictions are going through similar situations to British Columbia and they’re really trying to position themselves post-pandemic to be more competitive than ever,” she said. “We know that innovation has accelerated through this pandemic and that many, many jurisdictions are using this as an opportunity.”

Anderson suggested the government target pandemic contingency and allowance funds in the budget, pegged at more than $4 billion over three years, to support innovation and competitiveness of B.C. businesses as the province rebuilds from the pandemic.

The Opposition Liberals demanded the government immediately take $1 billion from the budget contingencies to help struggling businesses, especially those in the tourism sector.

Liberal finance critic Mike Bernier said in the legislature the budget fails to offer hope for people and businesses struggling now and the future is equally bleak.

“Where’s the hope?” said Bernier. “What is economic recovery going to look like in the province of B.C.? There’s nothing really in this budget that talks about growing this province.”

He said the minister was forced to consider the prospects of massive spending programs with the possible arrival of another disastrous wave of COVID-19.

“Nobody knows where we’re heading,” said Tupper. “This has been a highly uncertain period.”

B.C. is not in the position to start spending for a better tomorrow, he said.

“You are seeing these spikes in cases to which most of the Canadian provincial governments, like B.C., have simply said vaccinations are the deal and that’s the priority,” Tupper said.

The uncertainty of the pandemic leaves the government open to criticism from business and the Opposition, who want certainty, he said.

“That’s all going to be subject to a large post-mortem and much quarterbacking from the stands,” said Tupper. “Everybody will be very wise, with hindsight.”

Rating agencies commented on B.C.’s budget Wednesday, with Moody’s saying the large projected deficits and the length of time to return to balance elevates “credit risk,” while DBRS Morningstar said B.C. has the flexibility to withstand anticipated deterioration.