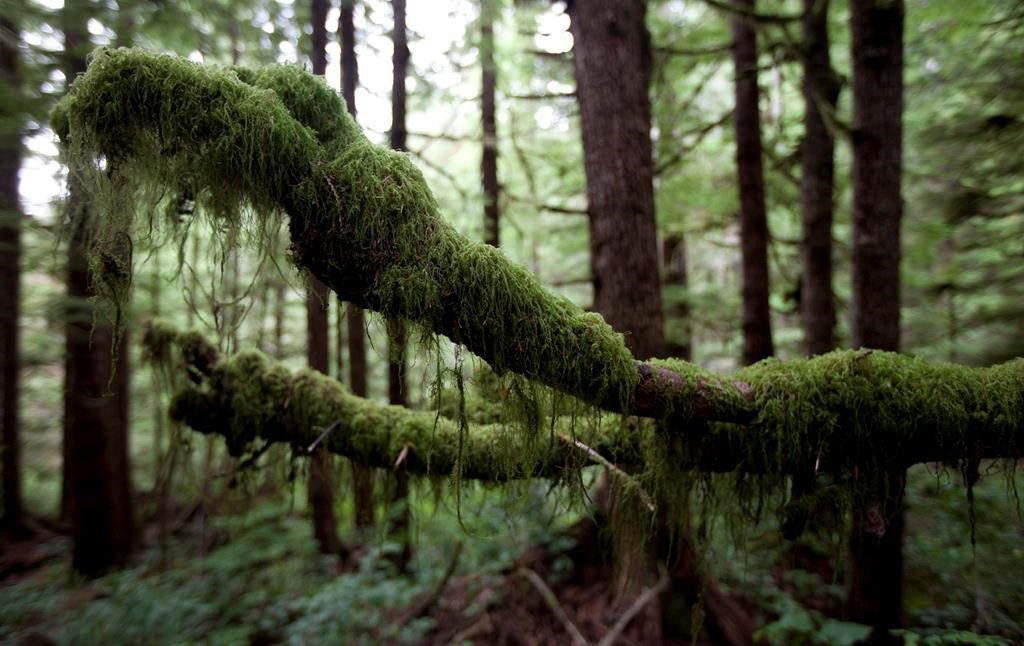 The dispute over blockades aimed at preventing old-growth trees from being logged in Pacheedaht territory on southwest Vancouver Island has revealed divisions within the First Nation’s membership.

A statement issued by two Pacheedaht chiefs this week says they’re “concerned about the increasing polarization over forestry activities” in the territory, and decisions about forestry must be made by the nation.

But the Rainforest Flying Squad, whose members set up camp last August to block Teal Cedar Products from accessing proposed cutblocks in and around the Fairy Creek watershed, says they’re not planning to leave.

They say in a statement that Pacheedaht elder Bill Jones and other members of the nation welcome the blockades maintained largely by non-Indigenous people calling for an end to old-growth logging in B.C.

The British Columbia Supreme Court granted Teal Cedar, a division of the Teal-Jones Group, an injunction against the blockades earlier this month.

Justice Frits Verhoeven’s judgment notes Jones, who was a defendant in the company’s application, says old-growth forests in the Fairy Creek watershed are essential to his culture and religion, and logging would interfere with this constitutional right to religious freedom.

Premier John Horgan said this week the blockaders should respect the request from Pacheedaht leadership to leave the territory and allow the nation time to make its own decisions about forestry and conservation.

The Pacheedaht do not support “unsolicited involvement or interference by others” in their territory, “including third-party activism,” said the statement from elected chief Jeff Jones and hereditary chief Frank Queesto Jones.

The nation is developing a resource stewardship plan that will identify special sites to guide forestry activities, they said, and tenure holders have agreed to suspend operations within specific areas in the meantime.

However, in a statement out Tuesday, Bill Jones disputed Frank Queesto Jones’s assertion of hereditary leadership and urged people to continue taking direct action to stop old-growth logging in the territory.

The B.C. government granted Teal Cedar permits last year to cut timber within three areas of its nearly 600-square-kilometre tenure that includes the Fairy Creek area. The company was also granted road building permits and it plans to apply for cutting permits in three additional cutblocks.

Pacheedaht First Nation struck a consultation and revenue-sharing deal with the province in 2017, agreeing not to interfere with provincially permitted logging activities, Verhoeven’s judgment said.

The Rainforest Flying Squad is calling on the province to fund economic alternatives for First Nations reliant on logging that affects old-growth forests.