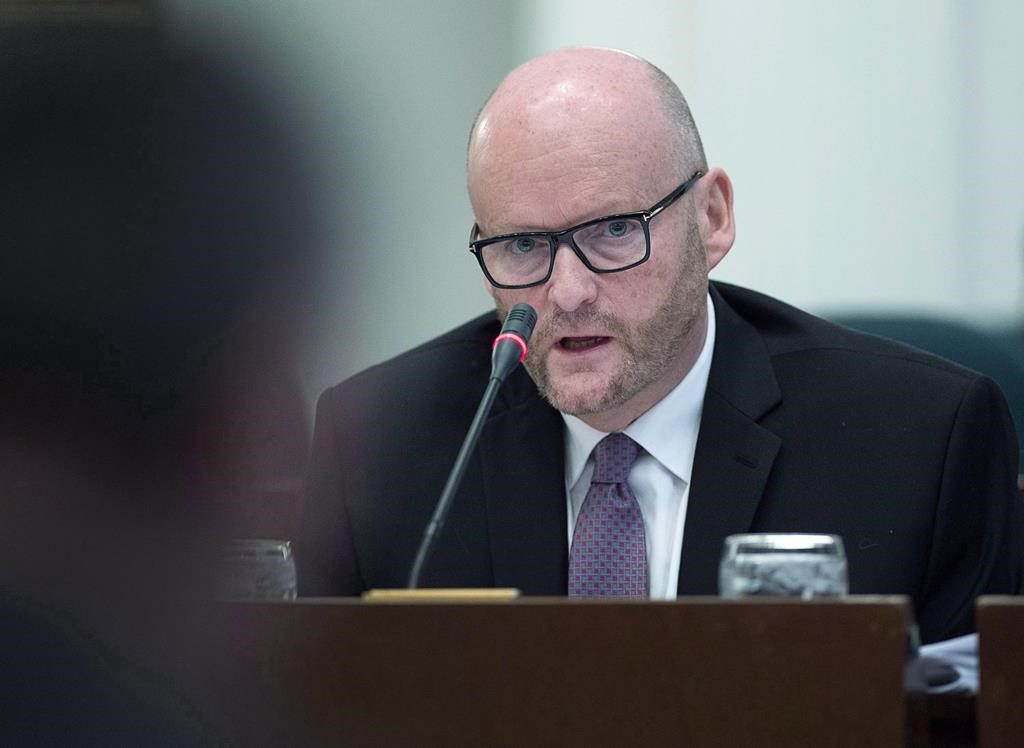 VICTORIA — An annual report from British Columbia’s auditor general says the province is owed millions by people who were ineligible for COVID-19 relief grants and that the government will spend billions on recent weather-related disasters.

Auditor general Michael Pickup says the report draws attention to the spending as significant, but it doesn’t identify problematic accounting in those areas.

The report says the $5-billion price tag for recovery and response efforts after destructive wildfires, landslides and flooding was higher than the costs of weather-related emergency management measures over the previous 19 years combined.

The audit released Tuesday also shows the province is trying to recover nearly $10.5 million from more than 10,000 people who weren’t eligible to receive $1,000 pandemic relief grants because they hadn’t filed a 2019 tax return in B.C.

It also highlights a long-standing difference of opinion between the auditor general and the province over how the Finance Ministry reports payments from other governments and non-governmental sources, saying B.C. counts $6.48 billion as deferred revenue when it should be counted as revenue.

Pickup’s office had issued a qualified independent opinion highlighting that concern and two others in August, after the province released its financial statements.

He is the fourth consecutive auditor general to raise the concern that B.C. isn’t following generally accepted accounting standards in some areas of its financial reporting, Pickup told a news conference on Tuesday.

The report says funds coming from the federal government, for example, should be recorded as revenue rather than deferred revenue, an adjustment that would add nearly $6.5 billion to the province’s surplus for the 2021-22 fiscal year.

The Finance Ministry has defended its accounting, saying it records deferred revenues for grants that cover multiple years, so the reported revenue will more accurately reflect its allocation over time, rather than appear as a lump sum.

Changing that approach could mislead the public to believe there’s more money in the province’s coffers than is immediately available, the ministry has said.

Tuesday’s report includes a response from the Office of the Comptroller General, which says the province maintains its policy of recognizing restricted funding in the same period that the programs and services the money supports are delivered.

It said it couldn’t agree with the auditor, because adopting the change would result in budget and actual results no longer being directly comparable.

Pickup says the province is “obscuring its financial position by applying an accounting policy designed to smooth earnings out over long periods of time.”