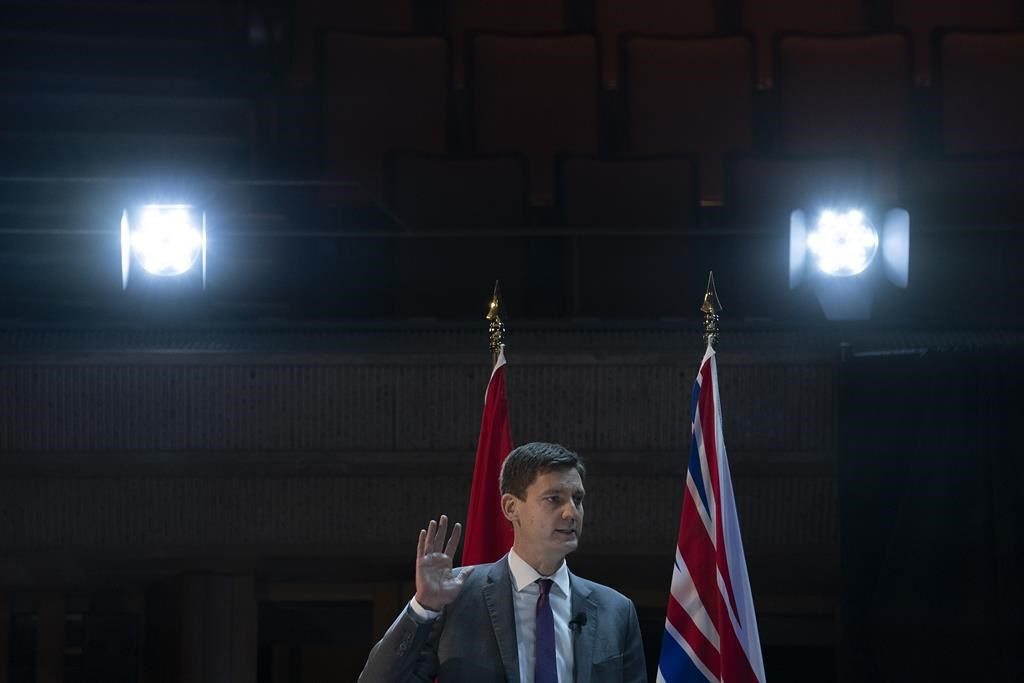 VANCOUVER â€” The politician who set the wheels in motion for the money laundering inquiry in British Columbia will testify before the commission today.

David Eby has been called before the Cohen Commission to testify both as the current attorney general and for his role as the former Opposition critic for gaming in the province.

Eby said last year that he had been pushing for action on money laundering since he was an Opposition member and first became concerned about the problem while working as a lawyer in Vancouver’s Downtown Eastside.

He said people carrying bags of cash into casinos were treated as VIPs with “total impunity” while police were spending a great deal of time with his drug addicted clients.

Eby is one of several current and former politicians to testify before the commission this month and Rich Coleman, the former Liberal solicitor general, will testify on Wednesday.