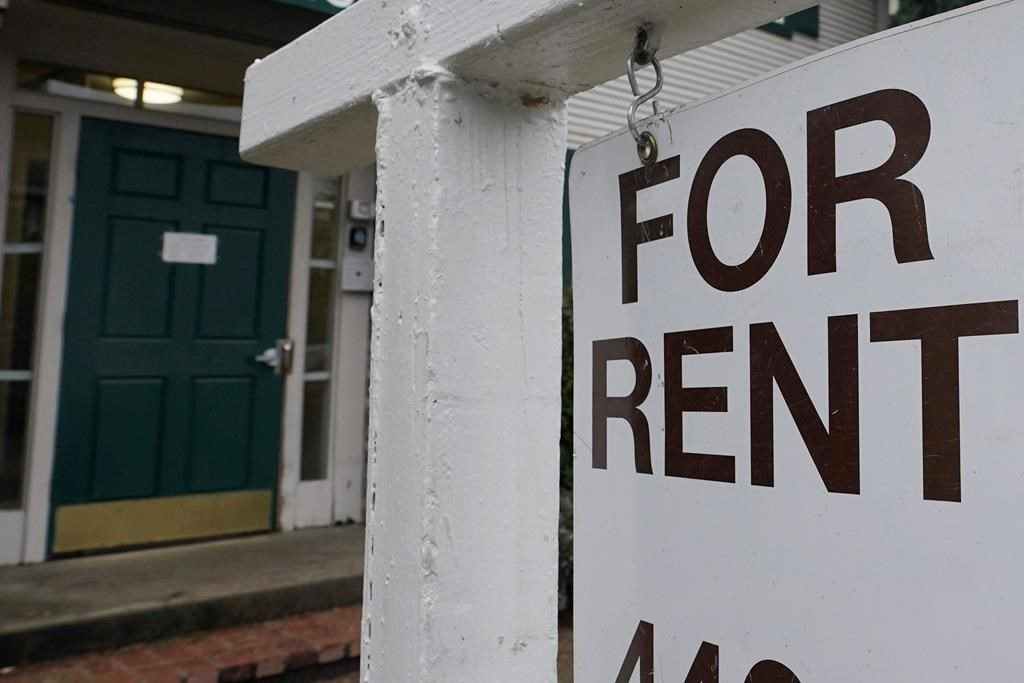 SACRAMENTO, Calif. â€” In 1962, when California’s population of more than 17 million surpassed New York’s, Gov. Pat Brown celebrated by declaring a state holiday. In the coming days, when the U.S. Census Bureau is expected to release the state’s latest head count, there probably will be no celebrations.

Over the past decade, California’s average annual population growth rate slipped to 0.06% â€” lower than at any time since at least 1900. The state is facing the prospect of losing a U.S. House seat for the first time in its history, while political rivals Texas and Florida add more residents and political clout.

Californians have long rolled their eyes at stories about the state’s coming demise, and experts say the slow growth isn't unexpected. Still, there's little doubt the new census numbers mark a moment for a state that has long lived in the American imagination as the land of boundless opportunity. It leaves policymakers and leaders grappling with what a California that’s barely growing looks like and whether that’s even a problem to be solved.

"You can say that California is a state, but it’s also a state of mind, it’s a collection of ideas and images and, frankly, some unrealistic dreams, too,” said D.J. Waldie, a cultural historian who has written books about life in Southern California. "So this moment, this 2020 census moment, puts in relief our need to talk about California realistically.”

The reality behind the slowed growth isn’t complicated. Experts point to three major factors: declining birth rates; a long-standing trend of fewer people moving in from other states than leaving; and a drop in international immigration, particularly from Asia, which has made up for people moving to other states.

The immigration decline has been particularly fast in the past half decade as President Donald Trump’s administration sharply reduced the number of people legally entering the United States.

But deciphering the meaning behind the slowdown is contentious. Although several factors are beyond the state’s control, critics of the Democrats’ decadelong reign in Sacramento often point to stagnant growth as a result of liberal policies.

"How could it not, at some level, be an indictment of what the Democratic Party has done over these last many years?" said Lanhee Chen, a fellow at Stanford University's Hoover Institution who has worked on Republican presidential campaigns. "The situation we're looking at cannot be divorced from the decisions that have been made."

California is in the throes of a yearslong housing crisis as building fails to keep up with demand, forcing more people onto the streets and making home ownership unattainable for many. The state has the nation's highest poverty rate when housing is taken into account. Its water resources are consistently taxed, and the state has spent more than half of the past decade in drought. Freeways are jammed as more people move to the suburbs, and worsening wildfires are destroying homes and communities.

"We're pushing up against limits," said former Democratic Gov. Jerry Brown, who said the state’s population is stretching the available resources. "Not saying they couldn't be transcended, but it would take a pretty different arrangement."

But the younger Brown, whose governor-father celebrated the 1960s boom, is among those who see the new census as almost a coming-of-age moment for the state. Growth is not sustainable forever, he noted, getting philosophical, and the state is learning to manage its population.

"Homeostasis is a good thing. Not stagnation, not paralysis, not death. But a dynamic living, where the variables are kept in some kind of equilibrium, that’s healthy,” he added.

It is possible California may hold steady at 53 U.S. House seats, as it did after the 2010 census. If it does, that's probably because state leaders spent nearly $200 million on census outreach, trying to get residents counted and ensure the state gets its due of federal money allotted based on the tally. Even with 52 seats, it would have more seats than any other state by far, and it remains the nation’s most populous state by significant measure, with nearly 40 million people compared with Texas’ almost 30 million.

If California loses a seat, it would join the ranks of states with population power centres such as Illinois and New York but also smaller ones, including Rhode Island and West Virginia.

Texas has long sought to woo California residents and businesses and saw some high-profile wins last year when tech giant Oracle was among those announcing it was leaving Silicon Valley for Austin.

"If anybody works to denigrate the image of California as the Golden State, it's going to be Texas. It has been Texas," said Sherry Bebitch Jeffe, a professor of public policy communication at the University of Southern California. "And now they can point and say, 'See,'"

Competition aside, the loss of a House seat should be a time "to have an honest assessment of the state,” said Camille Suarez, an assistant professor of history at California State University-Los Angeles.

From the days of the Gold Rush in the mid-19th century, the idea of a "California dream" has been accessible only to certain people and may feel even further away for many, she said. Doubling down on renewable energy, creating clean technology and finding climate-friendly ways to sustain California’s population could lay the groundwork for another boom, she said.

"California has a lot of brilliant people that can sort of think us out of this,” she said.

Whether California loses a seat or not, it’s certain that the period of slow growth marks a new chapter in the state’s story. While many are likely to project their political views about the state onto the numbers, Waldie, the cultural historian, said California’s reality has always been more complicated than its defenders and detractors say.

"California was never as golden as the dreamers made it out and it’s never been as dystopic as those who complain about California make it out.”