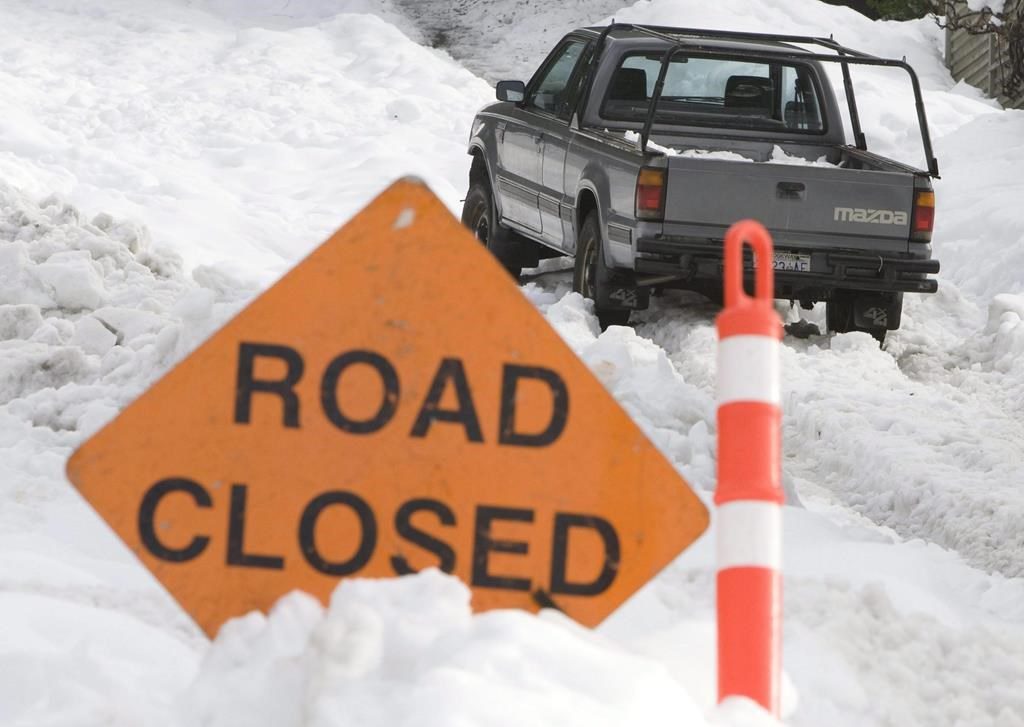 Michael Pickup said Tuesday an audit by his office found avalanche deaths on B.C. highways are rare and road closures are declining, but improvements can still be made.

The audit reviewed historical data from 2000 to 2020 and examined results from the Transportation Ministry’s avalanche safety program from 2018 to 2020.

Pickup told a news conference there haven’t been any avalanche-related deaths on provincial highways in the last 20 years.

“And over the same time frame we have seen a decrease in both the frequency and duration of closures due to avalanches.”

The audit says the last highway avalanche deaths were in 1999 when two Transportation Ministry employees were caught in an avalanche.

Pickup said the audit reviewed data from a long period of time because the weather changes the severity of avalanche seasons.

It recommended that the ministry update the 1,600 avalanche paths it has mapped to reflect changes from a variety of factors, including vegetation growth, fires and logging activity.

Pickup said the ministry accepted the audit’s eight recommendations to improve highway user safety and reliability. In its response, the ministry has committed to update its avalanche path data by next winter.