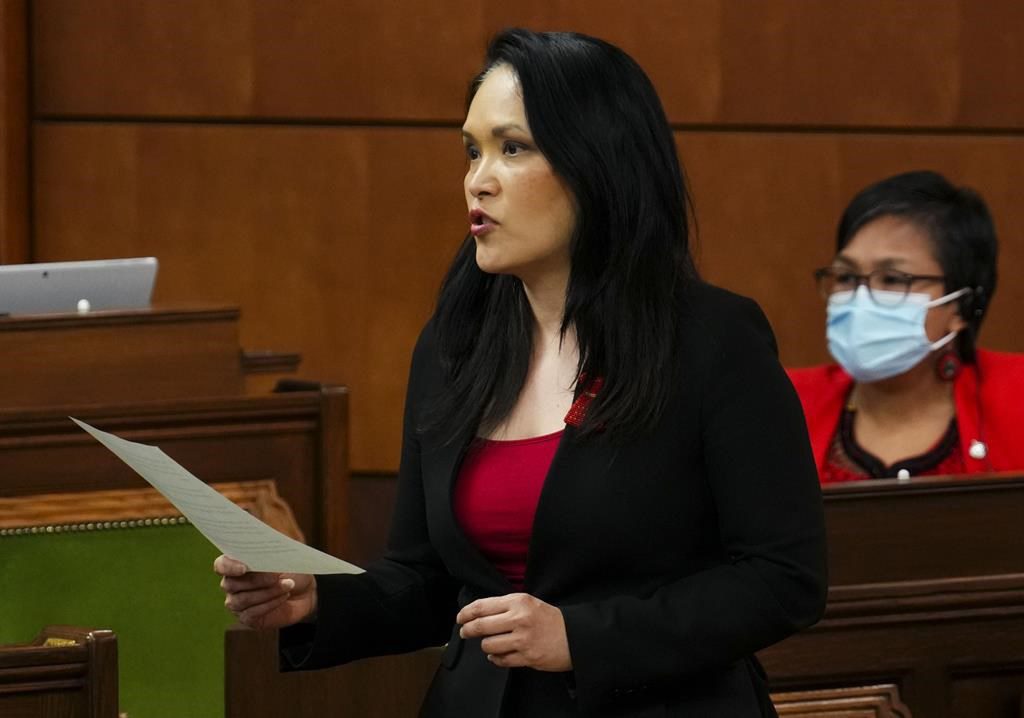 OTTAWA — At a three-day retreat in Ottawa this week, New Democrat members of Parliament are expected to focus discussions on getting more wins out of their confidence-and-supply agreement with the federal Liberals.

Under the deal reached last March, the NDP agreed to support the minority government on key votes in the House of Commons to avoid triggering an election before 2025.

In exchange, the Liberals promised to make progress on NDP priorities, including pharmacare.

“We’ll absolutely be watching very carefully to see where the government is at, and whether or not they are going to honour their word,” NDP caucus chair Jenny Kwan said Monday.

Before the holiday break, NDP Leader Jagmeet Singh threatened to pull out of the agreement if federal action isn’t taken to improve health care, which the party sees as a national crisis.

Kwan said pulling out of the agreement remains an option.

“We’re going to have to wait and see how things unfold. I mean, our agreement is very clear to say what are the items that the government needs to deliver on,” Kwan said.

Cost-of-living policies the Liberals passed last fall, including dental-care subsidies for children under 12 in low-income households, one-time rental supplements for low-income renters and a temporary doubling of the GST tax rebate, had been NDP priorities.

When NDP MPs gather for a caucus retreat beginning on Wednesday, they will look to build on those policies to “ensure life is more affordable” for Canadians this year, Kwan said.

She said that will include seeking to expand dental coverage to more Canadians and pushing for more investment in Indigenous housing.

The caucus is also eying bills it hopes will be brought forward this year, she said, after Parliament returns at the end of the month: a “just transition” bill for energy workers whose jobs could be affected by environmental policy, and a Canada Pharmacare Act committing the government to publicly fund prescription drugs.

“The pharmacare piece will require legislation. That’s part of the agreement, and so legislation will certainly come forward,” Kwan said.

The confidence-and-supply agreement stipulated that a pharmacare bill must be tabled by the end of 2023, and that a “National Drug Agency” would be tasked to “develop a national formulary of essential medicines and bulk purchasing plan by the end of the agreement.”

In 2020, the NDP’s House leader, Peter Julian, had proposed a private members’ bill outlining a universal pharmacare program. It was defeated in the House of Commons in February 2021, with the vast majority of Liberals, Conservatives and Bloc Québécois voting against.

Kwan is hopeful that such a bill will have more support a second time around.

“There is a framework we can build on,” she said, adding that the NDP’s health critic, Don Davies, is “working very hard.”

The NDP caucus retreat wraps up Friday, and the House of Commons is scheduled to resume Jan. 30.