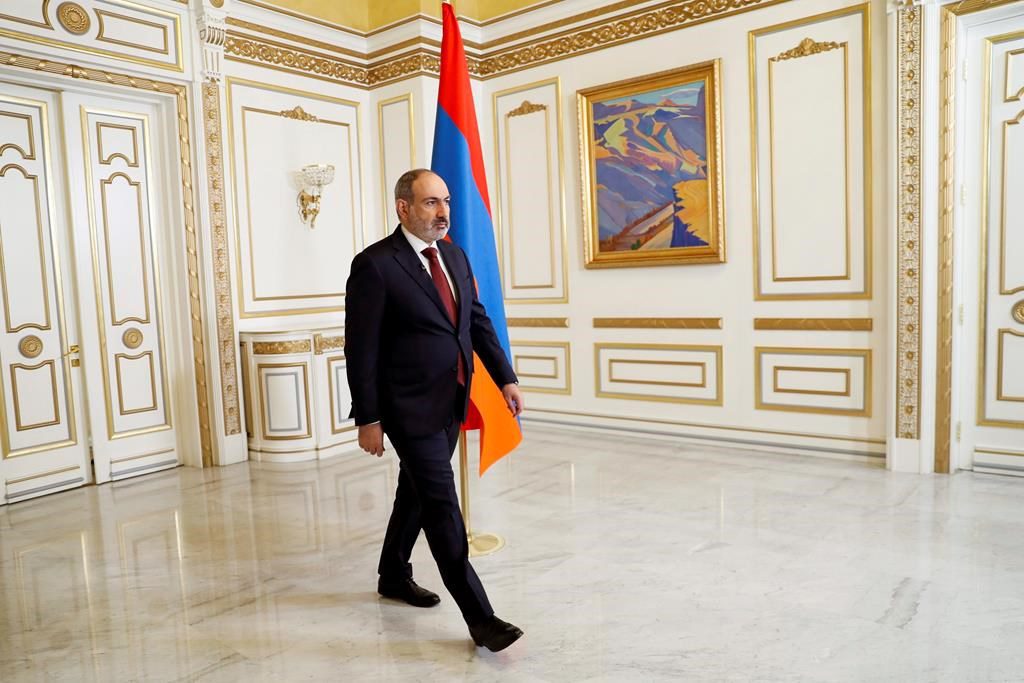 Under a cease-fire signed by Pashinyan, Armenia ceded large swaths of territory in and around the Nagorno-Karabakh region of Azerbaijan that had been under the control of ethnic Armenian forces since the end of a separatist war in 1994.

The agreement sparked large protests calling for Pashinyan's ouster that persisted for months.

Under Armenian law, snap elections can be held after a premier resigns and the parliament fails twice to choose a new one.

"If the people decide that I should leave the prime minister's post, I will obey that decision," Pashinyan said Sunday in announcing his resignation. He will continue to act as the the country’s leader until the election.