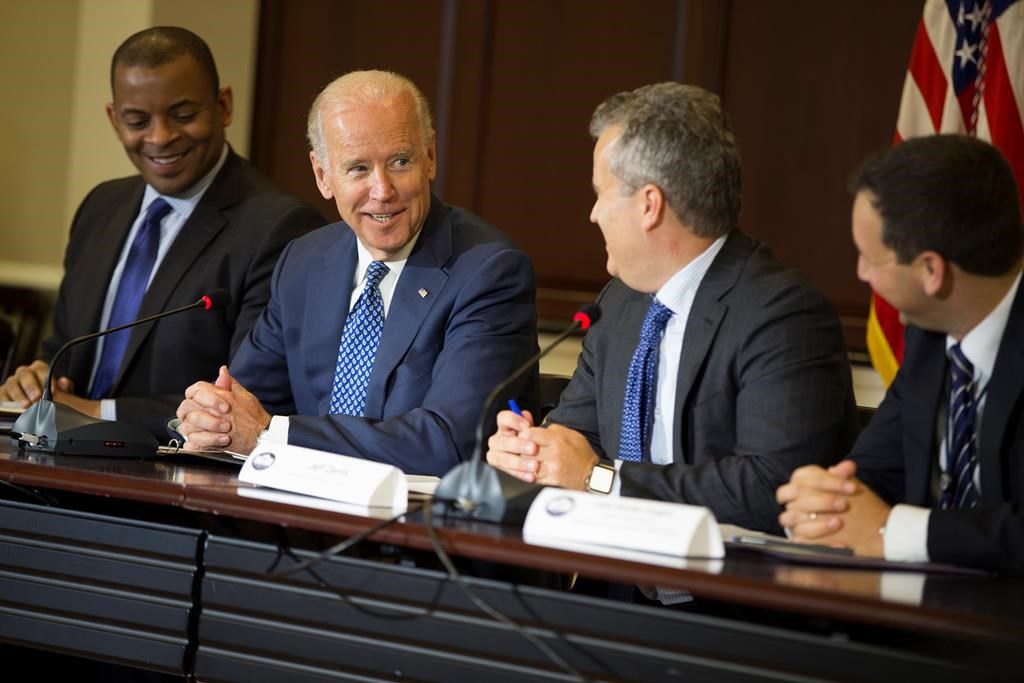 WASHINGTON (AP) — President Joe Biden is expected to name Jeff Zients, who ran the administration’s response to the COVID-19 pandemic at the start of Biden’s term, as his next chief of staff, according to two people familiar with the matter.

Biden’s current top aide, Ron Klain, is preparing to leave the job in the coming weeks.

Since serving as COVID-19 response coordinator, Zients has returned to the White House in a low-profile position to work on staffing matters for the remainder of Biden’s first term.

The two people familiar with the matter were not authorized to publicly discuss Biden’s plans before an official announcement and spoke on condition of anonymity.