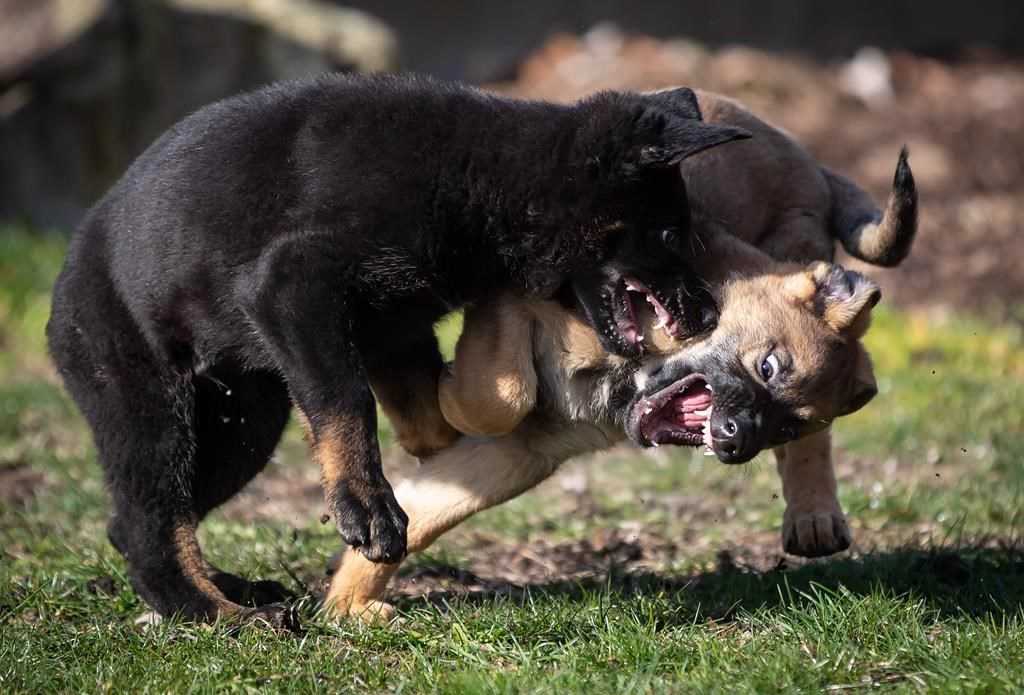 VANCOUVER â€” A shortage of veterinarians in British Columbia threatens food security and is responsible for animals suffering and dying, according the group that speaks for animal doctors in the province.

Dr. Al Longair, president of the Society of BC Veterinarians, said the problem has been compounded by the COVID-19 pandemic as more people get pets and public health restrictions double the length of appointment times.

Longair is among eight society executives who signed an open letter to members of B.C.’s legislative assembly saying the minister of advanced education won’t meet with them about increasing seats at the Western College of Veterinary Medicine.

“On behalf of a beleaguered profession, exasperated animal owners and farmers, and suffering animals who cannot speak for themselves, we are asking for your help,” reads the letter dated April 21.

The letter explains that Alberta is no longer sending its students to the Saskatoon-based college, leaving another 20 seats that could be taken over by aspiring vets in B.C.

The society characterizes the situation as a “crisis,” describing it as the worst in Canada and saying it has myriad implications for the province’s animals. The letter says animal food security is at risk, rescue groups are limited to which animals they can save, owners have had to euthanize their horses for preventable illnesses and residents with companion animals face long waits for care.

Longair said in an interview Sunday the society sent the letter out of “frustration” after trying to meet with either of the two ministers appointed to the advanced education portfolio since 2019.

A statement issued Sunday by a ministry spokesperson said the government supports 80 B.C. students every year spread over the four-year degree to study at the at the college.

“B.C.’s recruitment efforts go beyond new grads, and we are fortunate to attract many foreign-trained veterinarians and vets from across Canada,” the statement said.

Funding the extra 20 seats at the veterinary college would cost about $8 million a year, he said.

A labour survey funded by the B.C. and federal governments in 2019 estimated the industry will need 100 new veterinarians every year until 2024 to keep pace with demand.

“It really is a struggle. Farm animals need help, food safety and quality of food is important and veterinarians are involved with that,” said Longair, who works at a practice in Duncan on Vancouver Island.

He said he’s booking into October just to have an animal spayed or neutered. Longair said some veterinarians are leaving their jobs because of the added stress, noting the suicide rate within the profession is high.

“It really is a disheartening situation were in,” Longair said.

He said other options, such as accepting veterinarians from other countries, are also being examined. But foreign trained graduates have to meet certain standards and must be processed through the Canadian Veterinary Medical Association.

Longair said newcomers would then have to obtain their licence to practise from the province.

“We’re working with the College of Veterinarians of B.C. to see if there’s any way we can speed up the process within the province once they’ve qualified,” he said.