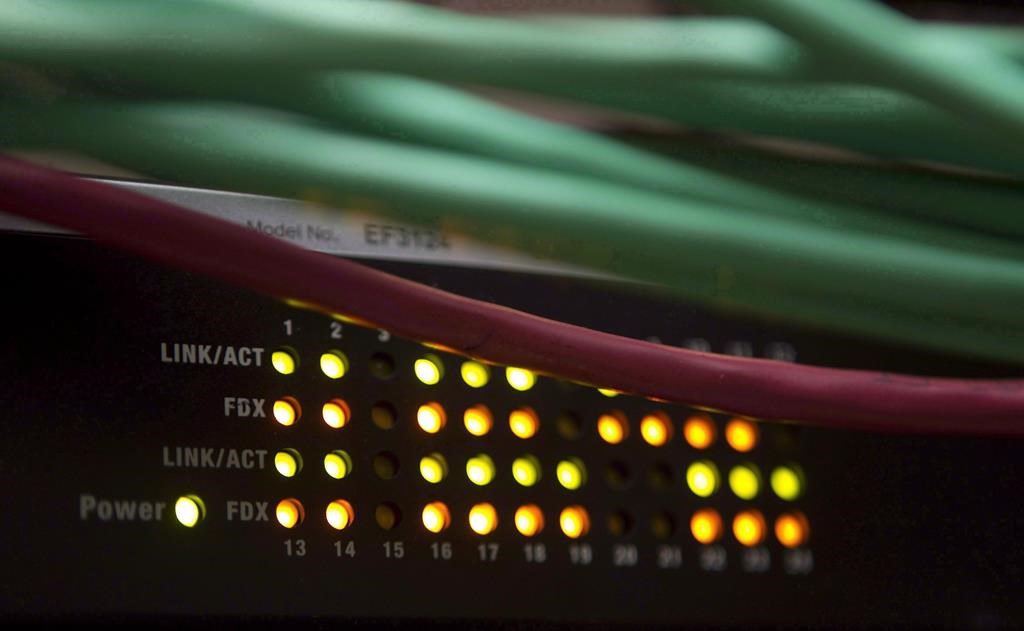 TORONTO â€” Canada’s regional wireless and internet carriers will benefit the most from this week’s landmark regulatory ruling by the CRTC, telecommunications analysts and consumer advocates say.

But the analysts also say the three big national wireless carriers will likely be able to manage the new CRTC rules.

“We view this decision as ‘constructive-enough’ and manageable for national operators while at the same time ‘extending a helping hand’ to existing regional wireless operators,” RBC analyst Drew McReynolds wrote in an report for clients.

However, one of Canada’s most outspoken consumer advocacy groups, OpenMedia, criticized the CRTC on Thursday for putting too much emphasis on the regional carriers, doing too little to limit the market power of the Big Three and doing very little to help new entrants to the wireless markets.

“It really doubles down on the idea that a regional provider will be sufficient to correct the extreme market share that Bell, Telus and Rogers have,” Tribe said in an interview.

The financial analysts took a more favourable view of the CRTC decision, noting that Videotron will have more options to strengthen its base in Quebec or buy assets in other provinces and Cogeco may be able to advance its strategic goal of adding wireless to its internet and cable TV networks.

“The CRTC's decision essentially means that 'eligible' regional wireless carriers would be able to use incumbent networks to offer services until they build out their networks,” wrote Aravinda Galappatthige in a report from Canaccord Genuity.

“It does open the door for QBR (Quebecor) to extend beyond Quebec with wireless services whether they choose to do so in a limited fashion (i.e. parts of Ontario) or pick up the mantle as the fourth quasi-national player,” Galappatthige wrote.

Canada’s current “fourth quasi-national player” is the former Wind Mobile, which has about two million subscribers in Ontario, Alberta and British Columbia. About half of them were added after the formerly independent company was bought in 2016 by Shaw Communications Inc. and renamed Freedom Mobile.

Most observers, including the CRTC, say the future for Shaw and Freedom is more difficult to predict because of a proposed takeover by Rogers, which has the largest base of subscribers and a network that spans most of the country. The Rogers-Shaw deal is subject to three federal approvals, including the CRTC and the Competition Bureau.

Quebecor chief executive Pierre Karl Peladeau told a committee of MPs, who are studying the Rogers-Shaw deal, that Videotron had originally wanted to become a national wireless carrier, but it sold its licences outside Quebec after scaling back its ambitions due to the enormous expense of building a new network.