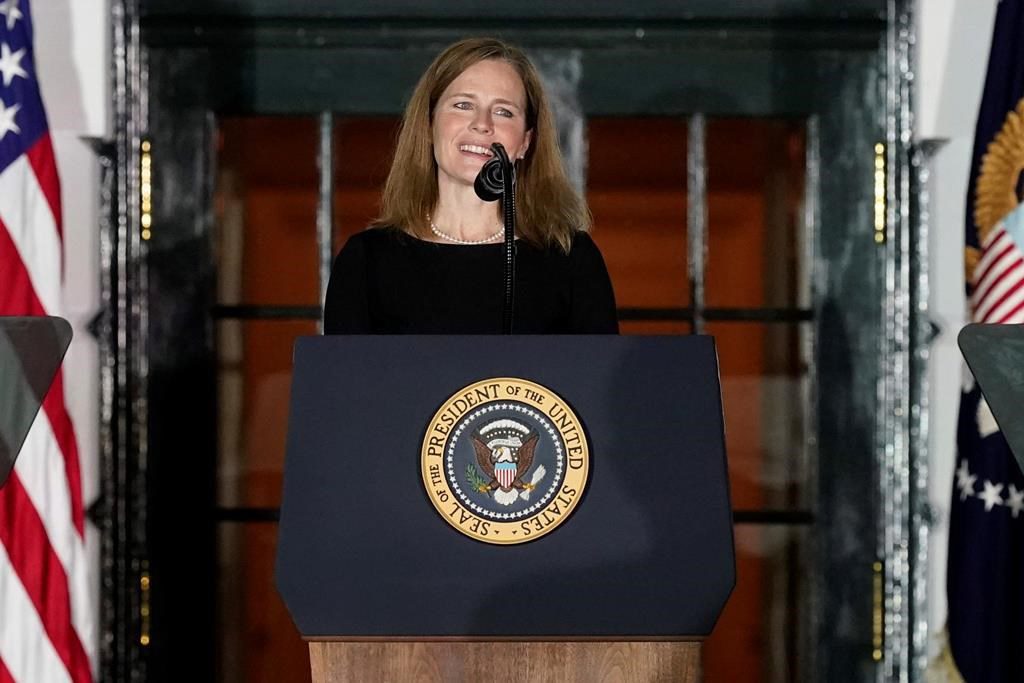 Adrian Zackheim, who heads the conservative Sentinel imprint, confirmed Monday that he has an agreement with Barrett. Zackheim declined to provide any additional details beyond saying that the book would not be out this year. Coney Barrett, 49, was approved last fall by the Republican-led Senate just weeks after the death of Justice Ruth Bader Ginsburg. She was the third justice selected by then-President Donald Trump and she replaced Ginsburg, the court’s most prominent liberal, gave the court a 6-3 conservative majority.

Politico reported earlier Monday that Barrett had a deal for a book about how judges should avoid letting their decisions be shaped by personal feelings, but did not identify the publisher. Other Supreme Court justices who have released books in recent years include Neil Gorsuch and Sonia Sotomayor.