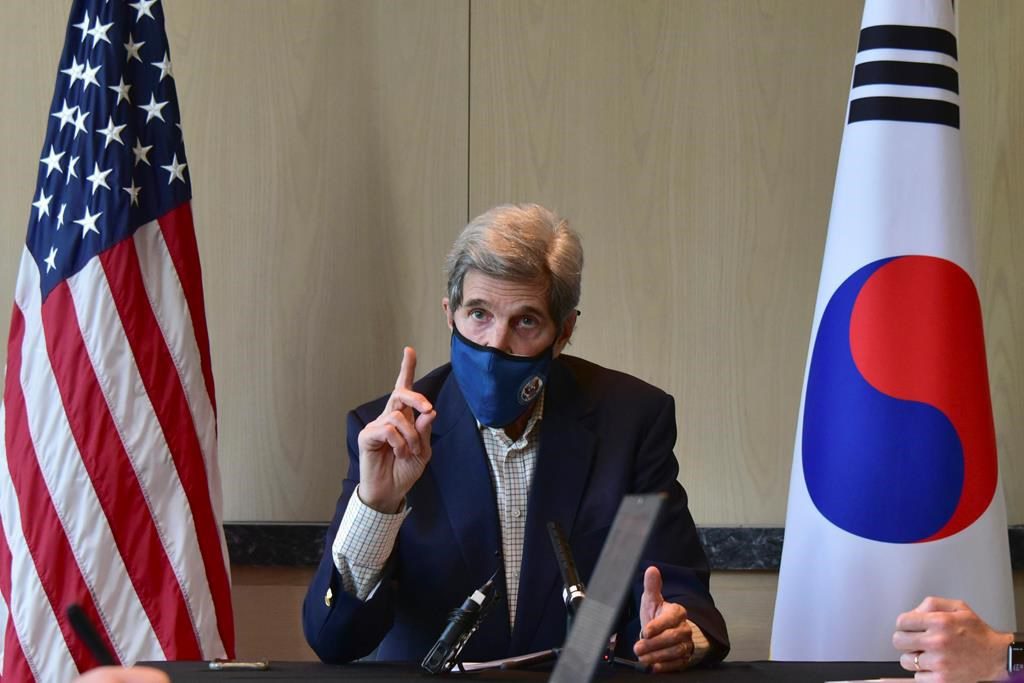 SILVER SPRING, Md. â€” Global warming emissions are expected to spike this year as the world emerges from the coronavirus pandemic and economies begin to recover.

Worldwide energy-related carbon dioxide emissions could surge by 1.5 billion metric tons this year, following last year’s decline due to the pandemic, according to a Tuesday report from the International Energy Agency, an intergovernmental group based in Paris.

That would be the second-largest annual increase in emissions since 2010 following the global financial crisis of 2008-2009, the IEA reported.

Carbon dioxide emissions will increase 5% increase this year, to 33 billion metric tons, the IEA forecast. The group says that the main driver is coal demand, which is on course to grow by 4.5%. That would surpass its 2019 level and approach its 2014 peak, according to the IEA, which says the electricity sector is responsible for about three-quarters of the rise.

China is by far the world's biggest coal user and carbon emitter, followed in emissions by the United States, the third largest user. The two countries pump out nearly half of the fossil fuel fumes that are warming the planet's atmosphere.

"This is a dire warning that the economic recovery from the COVID crisis is currently anything but sustainable for our climate," said Fatih Birol, the IEA’s executive director. "Unless governments around the world move rapidly to start cutting emissions, we are likely to face an even worse situation in 2022."

The IEA report landed in the same week that the U.S. will host a virtual climate summit with dozens of world leaders. President Joe Biden and his administration have been adamant about reasserting U.S. leadership on the world stage, including climate change. President Donald Trump pulled the U.S. out of the Paris climate agreement, a commitment by nearly 200 nations to reduce global greenhouse gas emissions. The U.S. formally rejoined the Paris agreement this year about a month after Biden’s inauguration.

Diplomats for the U.S. and China agreed to co-operate on climate change leading up to the virtual summit that begins on Earth Day. The agreement was reached by U.S. special envoy for climate John Kerry and his Chinese counterpart Xie Zhenhua during two days of talks in Shanghai last week.

Global energy demand is on pace to increase by 4.6% this year, with demand for fossil fuels projected to grow significantly, according to Tuesday’s report. The expected rise in coal use will outpace that of renewables by nearly 60%, despite increase demand for energy made by renewables like wind and solar, the report predicted.

The desire to return to pre-pandemic levels of economic activity will drive energy demand in 2021.

Economists expect a huge rebound for the U.S. economy this year, helped by government support packages including a $1.9 trillion package signed by President Biden last month.

Economists believe all the government relief measures will boost GDP in the current January-March quarter to 5% or higher and are forecasting growth for the entire year of around 6% or even higher. That would top the strongest performance since a 7.2% GDP gain in 1984 when the economy was coming out of a deep recession.