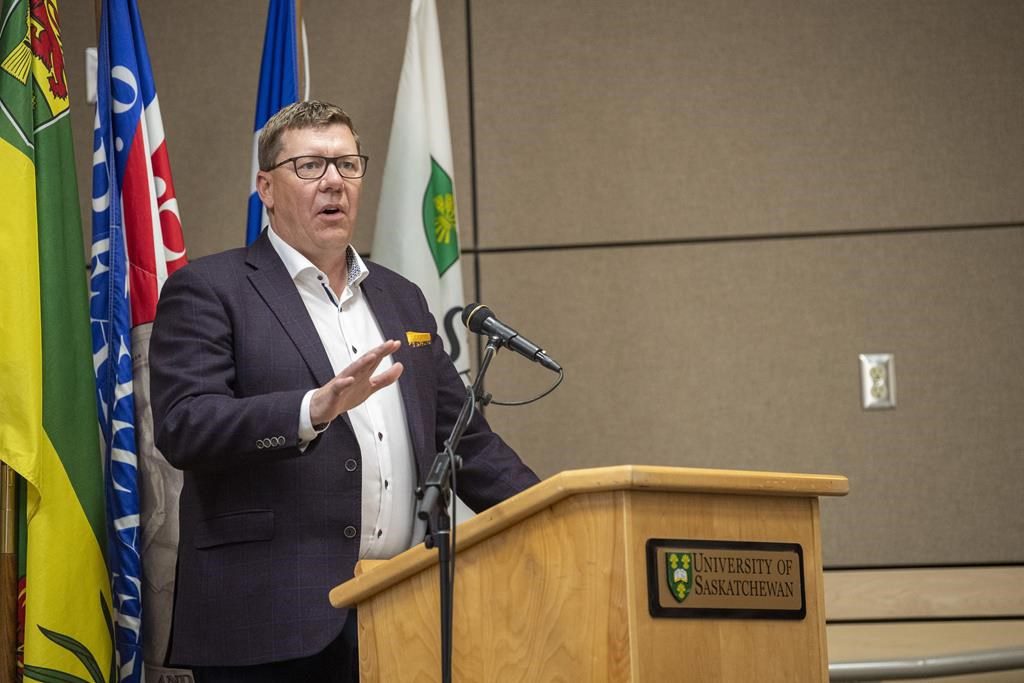 REGINA — All large emitters in Saskatchewan will soon be exempt from the federal carbon tax after Ottawa approved its proposed carbon-pricing system.

Saskatchewan and Ottawa jointly announced that the federal output-based pricing system will no longer apply in the province starting in 2023.

This comes after Saskatchewan applied to have natural gas pipelines and power plants regulated through its own carbon-pricing system.

The federal system for industry will continue to apply in Manitoba, which did not propose a carbon-pricing system, as well as Prince Edward Island, Yukon and Nunavut at their request.

Saskatchewan doesn’t consider its carbon-pricing system a tax because it provides other options to reduce emissions.

That includes paying into a fund to advance green technologies, purchasing offset credits through a cap-and-trade system or meeting performance standards.