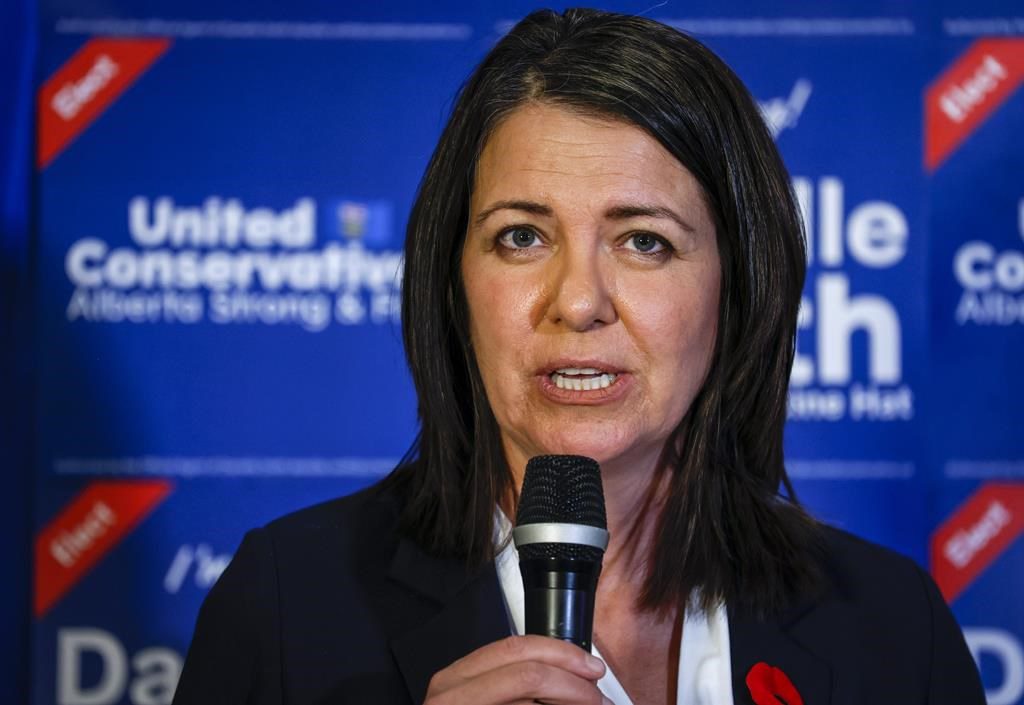 The chiefs of Treaties 6, 7, and 8 — all the province’s treaties — say in a statement that it’s offensive and they reject it outright.

Few details of the legislation’s substance have been released, but Smith has said the bill would allow Alberta to opt out of federal measures deemed harmful to provincial interests and that it would be among the first to be introduced in the upcoming legislature session.

The chiefs say their treaties were made with the Crown, not Alberta, and that the provincial government has no say over their lands and territories.

They call the bill a ploy to undermine Indigenous rights protected in the Constitution Act.

The next session of the Alberta Legislature is to begin Nov. 29.