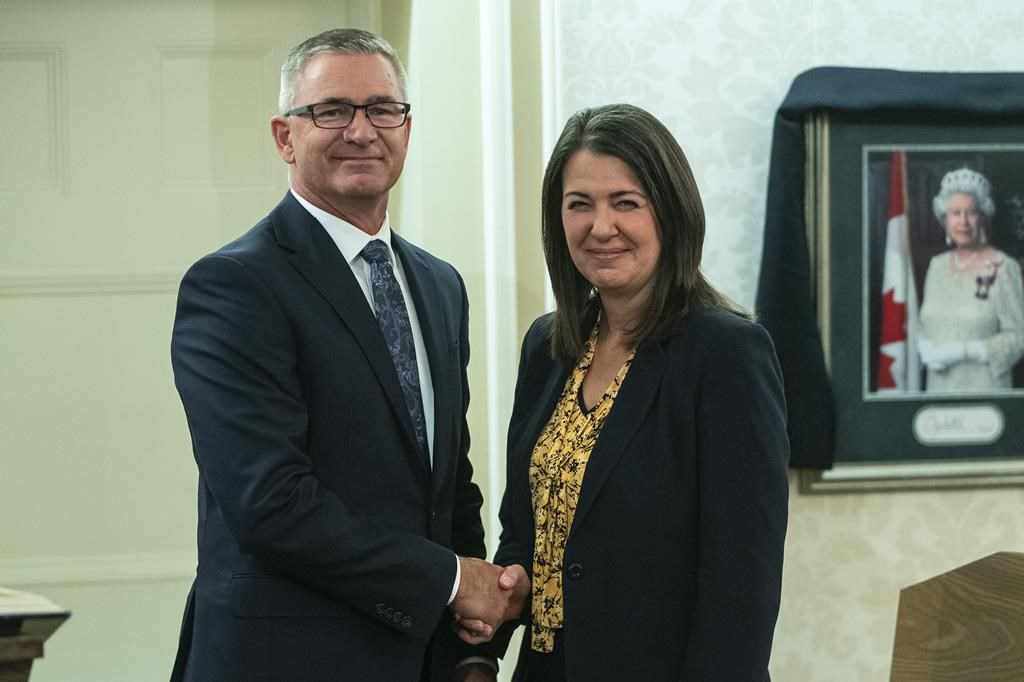 EDMONTON — Albertans are to get an update on whether the province is still on track to record a $13-billion surplus in this year’s budget.

Finance Minister Travis Toews will roll out results of the second quarter of the 2022-23 fiscal year today.

The budget Toews presented in February predicted a surplus of just $511 million, but that projection soared to $13.2 billion in the first-quarter update on the strength of oil prices in the US$100-a-barrel range.

The benchmark price for West Texas Intermediate has since softened but remains strong at around US$80 a barrel.

Spending will now have to take into account a massive injection of inflation-fighting aid announced this week by Premier Danielle Smith.

Smith has pledged $2.4 billion on a range of supports targeted mainly toward middle- to lower-income families, seniors and the vulnerable.