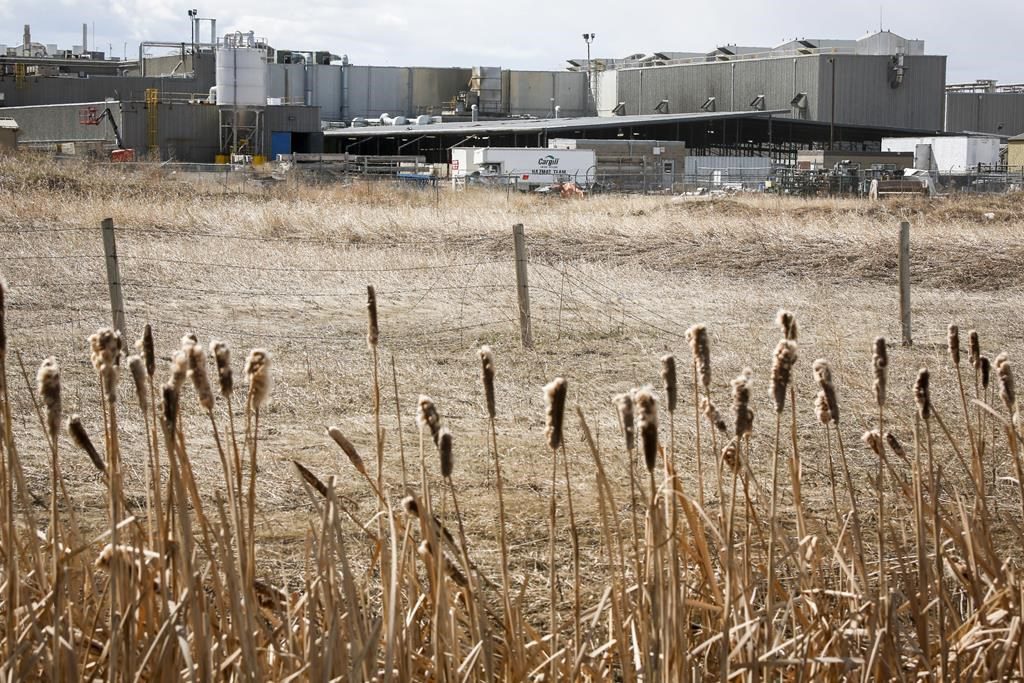 Tyler Shandro says on Twitter that shots will be offered to 15,000 workers at 136 federal and provincial meat-packing plants starting this week.

He says the inoculations will be done at a combination of on-site and community locations.

Plans for a vaccination clinic at Cargill’s beef slaughterhouse south of Calgary were put off last week.

That plant was the site of a major outbreak last year, with nearly half of its 2,200 workers testing positive for the novel coronavirus.

Shandro says that postponement was due to a reduction and delay in last week’s Moderna vaccine shipment.

“Now that supply from Ottawa is finally ramping up, we’ll continue to get doses to Albertans as quickly and as safely as possible.”