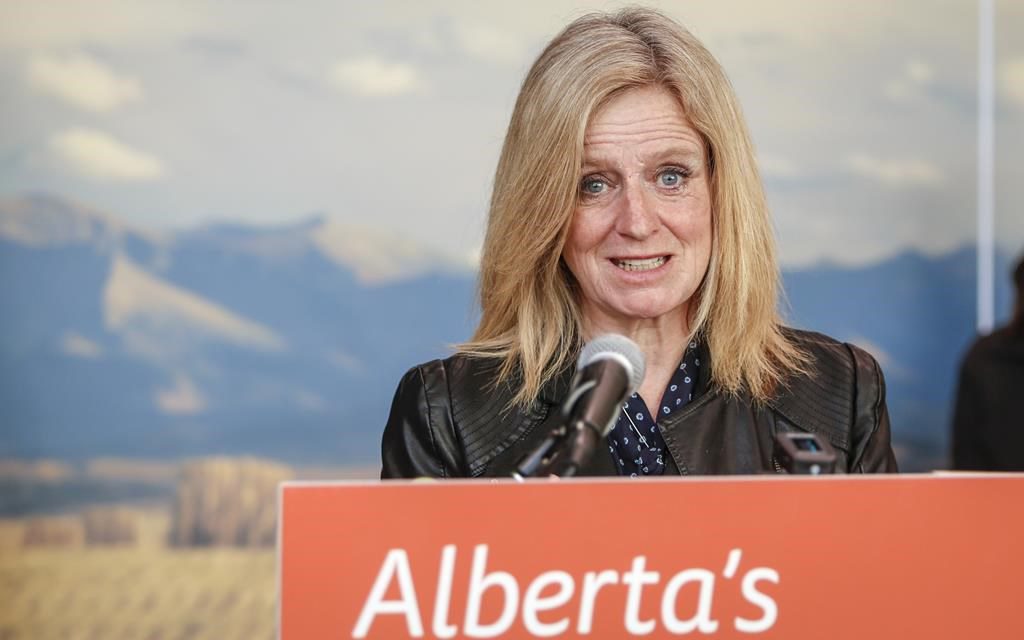 EDMONTON â€” Some 35 scientists from the University of Alberta are urging the provincial government to rethink its plans for expanding coal-mining in the Rocky Mountains.

The researchers, all from the university’s biology department, say there’s no reliable way to stop coal mine contaminants from leaching into groundwater.

They say streams and rivers flowing from the eastern slopes of the mountains are already under stress from industrial development, and that much of Alberta depends on that water.

The scientists want the United Conservative government to agree to debate in the legislature a proposed law from the Opposition New Democrats that would protect the mountains.

Expanded open-pit coal-mining in the Rockies has been controversial since the government announced last spring that it was revoking environmental protection of the land.

That policy has since been restored, but drilling and road-building on leases sold in the interim are proceeding.

Government consultations on coal mines have been widely criticized as too narrow.