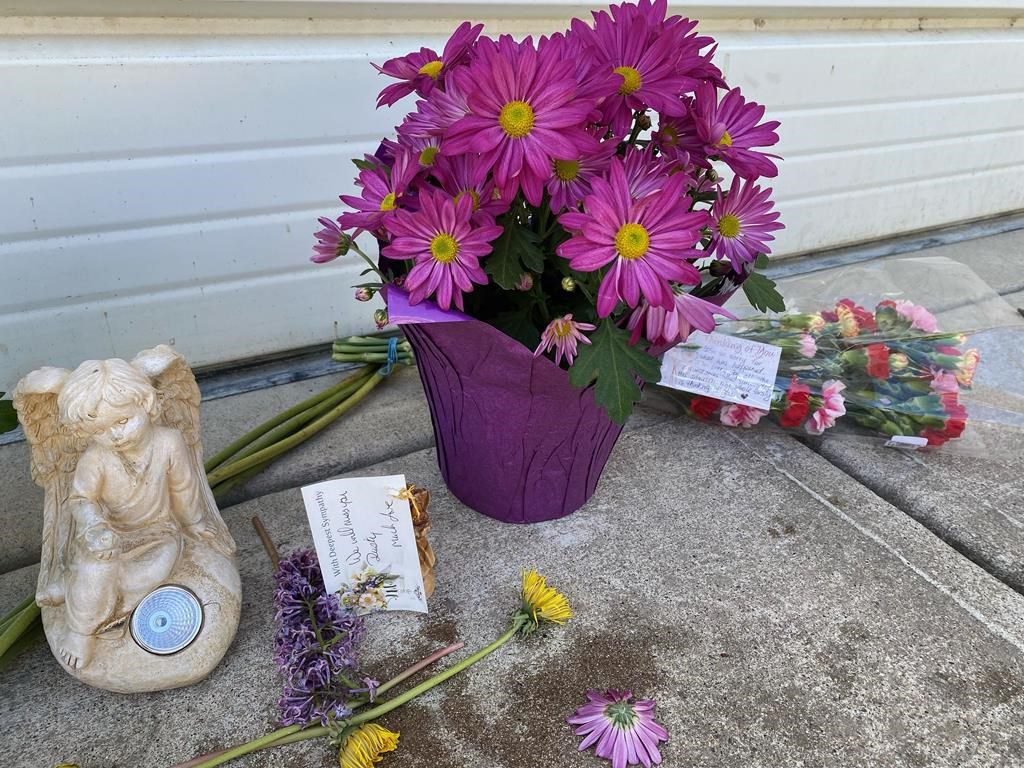 CALGARY — An independent review into why it took emergency crews 30 minutes to get to an 86-year-old Calgary woman who was attacked by three dogs says shortages of available ambulances and staff, as well as communication issues, were factors.

But it says the consolidation of Alberta’s emergency dispatch systems did not slow the response.

Police and paramedics responded in June 2022 to the Capitol Hill neighbourhood and found the injured woman, Betty Ann Williams.

She was taken to hospital by ambulance and later died.

Alberta Health Services, which runs emergency medical services, says in a news release that the independent review by the Health Quality Council of Alberta has made multiple recommendations to AHS, the city and police.

The agency says it’s already working on several of those, including working on a real-time tool to support the sharing of expected service time to people who call 911.

The CEO of the Health Quality Council of Alberta said there was no single thing that slowed ambulance response time the day Williams died.

“People set out to do the right thing and yet there were times when the system was not operating at its best,” said Charlene McBrien-Morrison in the release.

“This event reminds us how circumstances can come together on a given day to undermine system performance.”

The health authority said at the time of Williams’ death that the initial 911 call was sent to the police based on information provided from the scene.

A neighbour who called 911, however, told media she asked for an ambulance and did her best to tell the dispatcher what was going on.

Health officials said EMS initially triaged the “dog bite'” as non-life-threatening based on information received from the city’s 911 call centre. Police then notified EMS when they arrived on the scene that the patient’s injuries were serious.

The City of Calgary was also conducting its own investigation into the call and said at the time it would fully support the independent review.

Calgary Police said in a statement Thursday that the report made recommendations around using a protocol meant to streamline communication between emergency personnel in the field to dispatchers — something members were trained on in February 2021.

Calgary police said they, too, are reviewing their emergency response.

The Health Quality Council review, which was initially expected to take about four months, was asked to look into the calls made to emergency dispatch, ambulance response time and availability of ambulances at the time.