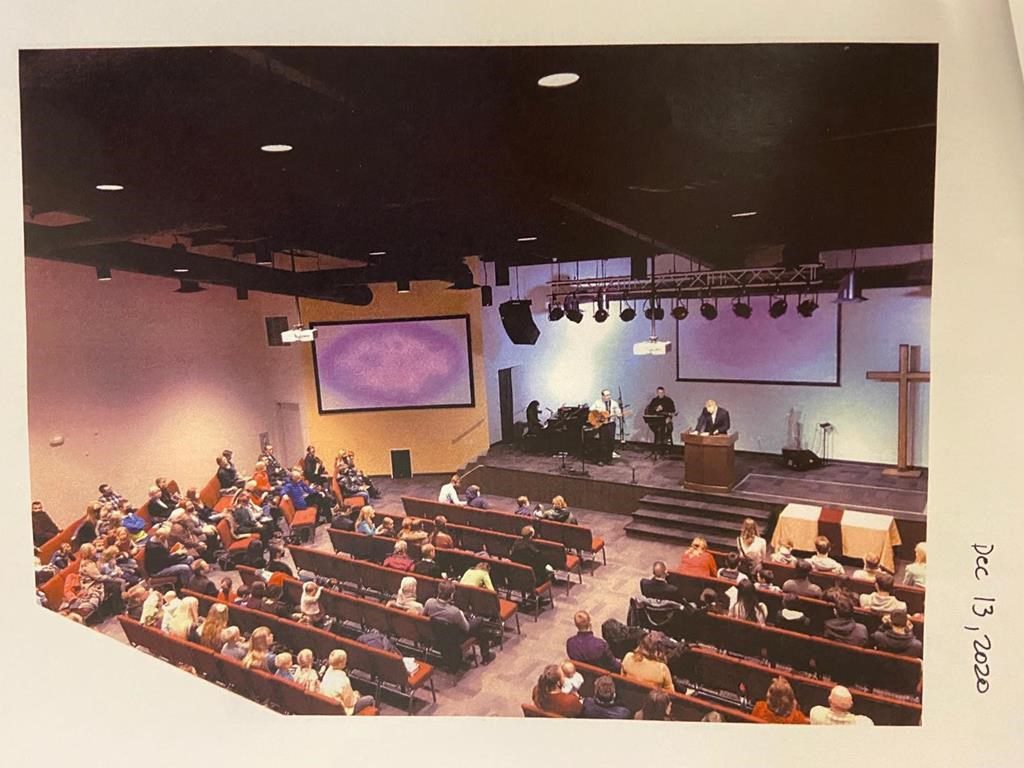 EDMONTON â€” A lawyer for an Alberta pastor accused of violating COVID-19 rules says the province’s health agency decided to penalize the church leader as a way to censor him.

James Kitchen has told the trial of James Coates in Edmonton that his client was charged the same day he preached a sermon criticizing Alberta’s leadership on the pandemic.

Coates was ticketed on Dec. 20, 2020, under the Public Health Act after health inspectors said he held services at GraceLife Church that ignored capacity limits, physical distancing and masking.

Kitchen says it’s not a coincidence that Coates received a ticket on the same day he preached a sermon critical of the way Premier Jason Kenney was handling the COVID-19 crisis.

The lawyer says health inspectors had come to multiple services before that and had noted violations of COVID-19 regulations in their reports.

He says inspectors had also come on the morning of Dec. 20 before Coates gave his sermon, but it wasn’t until after he was done preaching that RCMP officers showed up to ticket him.

Kitchen says public-health orders meant to curb the spread of COVID-19 have violated the pastor’s charter rights to freedom of expression, assembly and worship.

Kitchen is a lawyer with the Justice Centre for Constitutional Freedoms, an advocacy group representing Coates.