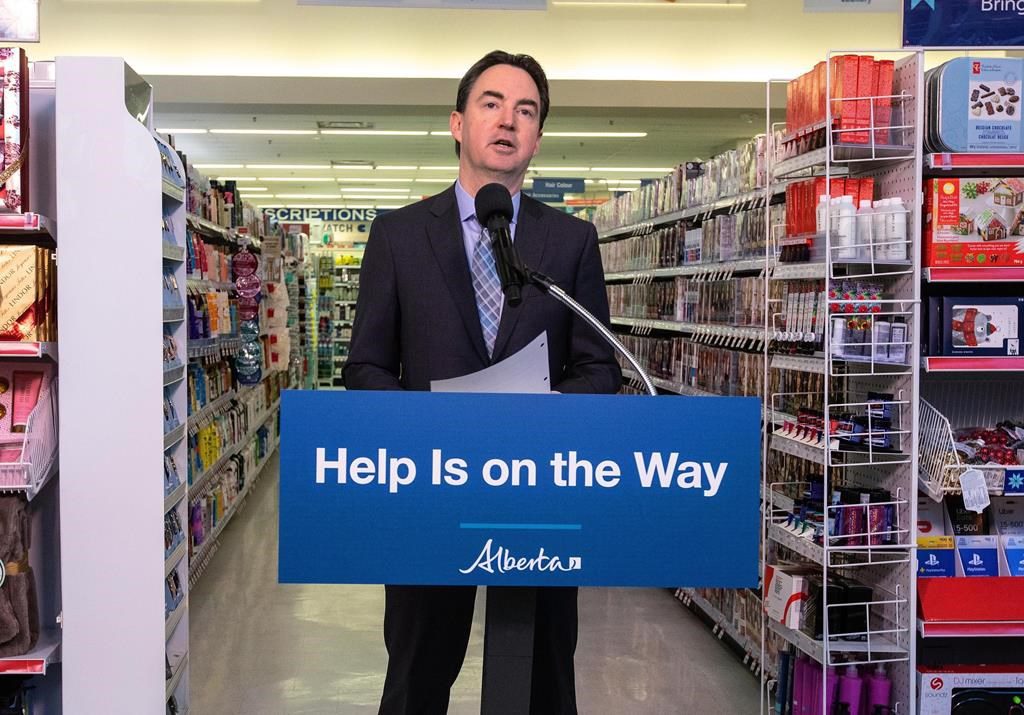 CALGARY — Alberta Health says it will contract out thousands of orthopedic surgeries to chartered surgical facilities in Calgary.

He says that’s in addition to the surgeries already being done in Calgary hospitals — and will increase the number by 21 per cent.

David Shepherd, health critic for the NDP, says it will do lasting harm to Alberta’s public health-care system and ultimately lead to more out-of-pocket costs for Albertans.

He says it also takes staff and resources away from the public system, which is already experiencing staffing shortages.

Copping said, however, that the plan is public health care.

“This is no different than going to see your family doctor,” he said. “That’s paid through our health-care system and it’s a private corporation.

“This is contracting additional resources to build our system.”