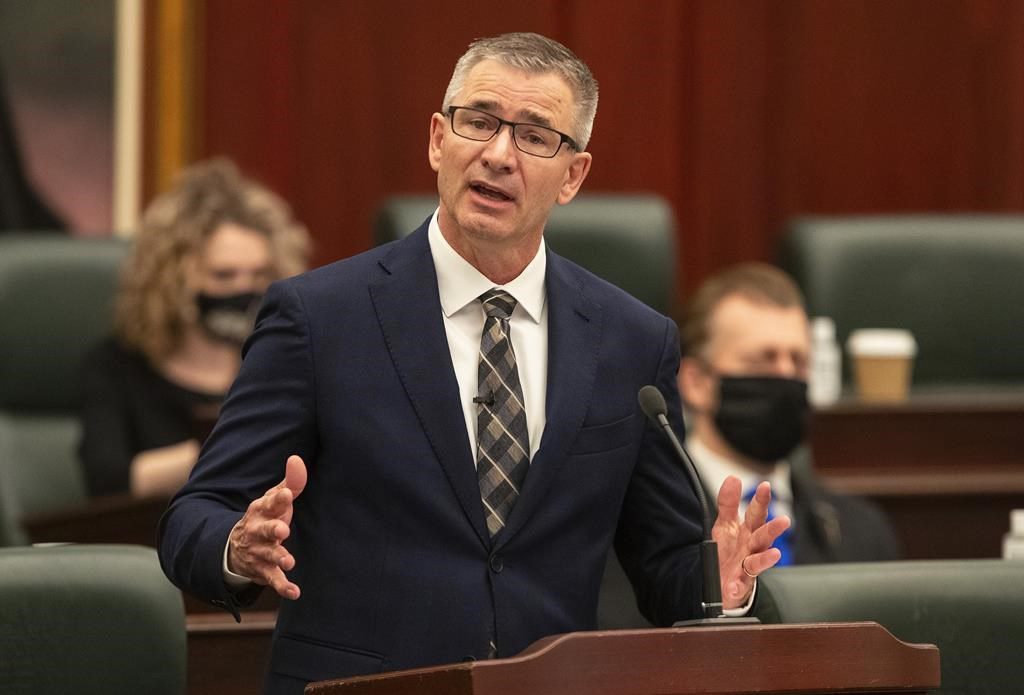 EDMONTON — Alberta’s finance minister says the province’s $1.3-billion investment of taxpayers money in the now-defunct Keystone XL pipeline project was a prudent gamble given the potential payoff in profits and jobs.

Finance Minister Travis Toews says it was a “calculated decision,” given the pipeline would have provided $30 billion in royalties over two decades had it gone through.

Both were responding to questions from NDP critic Joe Ceci in the Alberta legislature a day after the project was officially cancelled by TC Energy.

Ceci characterized the decision as an irresponsible gamble given that the multibillion-dollar cross-border pipeline was already in jeopardy when Alberta decided to invest in it early last year.

Around that time, the project faced multiple court challenges and the emerging U.S. Democratic party candidate, now President Joe Biden, promised in his election campaign to cancel it.