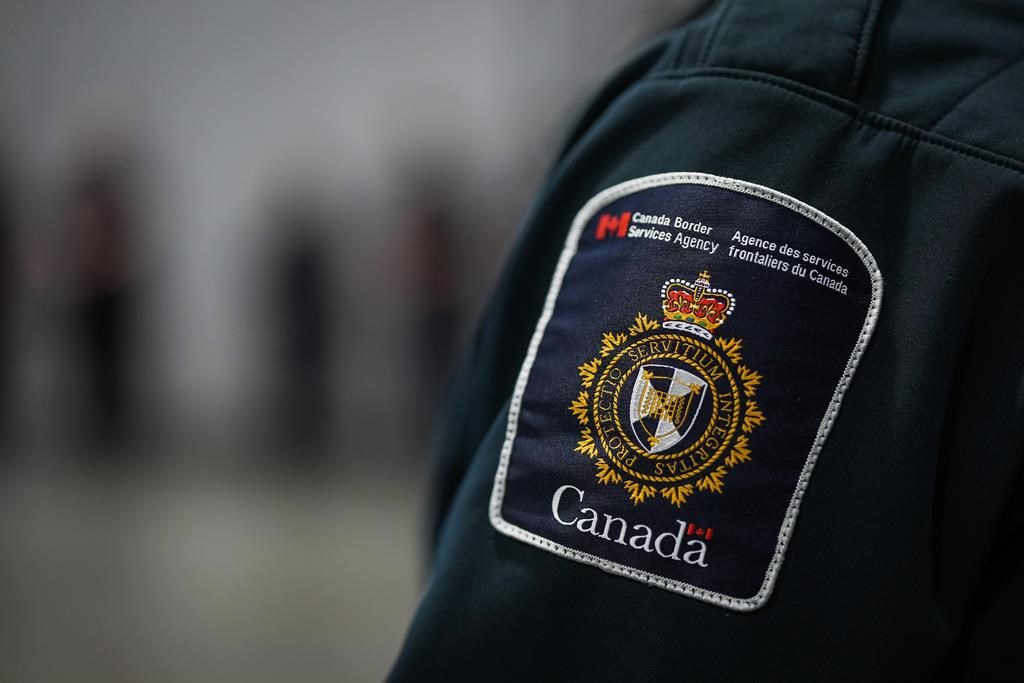 EDMONTON — The Alberta government is ending an agreement to hold federal immigration detainees in provincial jails.

Written notice has been given to the federal government that Alberta is ending an agreement with Canada Border Services Agency to use provincial correctional centres to house people being detained on immigration matters.

The federal government has until the end of June to come up with alternative arrangements.

Mike Ellis, Alberta’s minister of public safety and emergency services, said the change is in response to concerns about using correctional facilities to hold people who haven’t been charged with a criminal offence or convicted of one.

“Immigration legislation is the federal government’s responsibility — and the care and custody of people detained on immigration matters should be as well,” Ellis said in the province’s statement Wednesday.

“People who come to Canada for a fresh start and a new life deserve a better welcome than a jail cell while paperwork is sorted out. That is why we are also calling on all provinces to join us in ending this practice.”

The current agreement with CBSA was signed in 2006. Alberta initially notified Ottawa of its intention to end the deal in 2020, but subsequently agreed to extend the agreement until the end of March of this year.