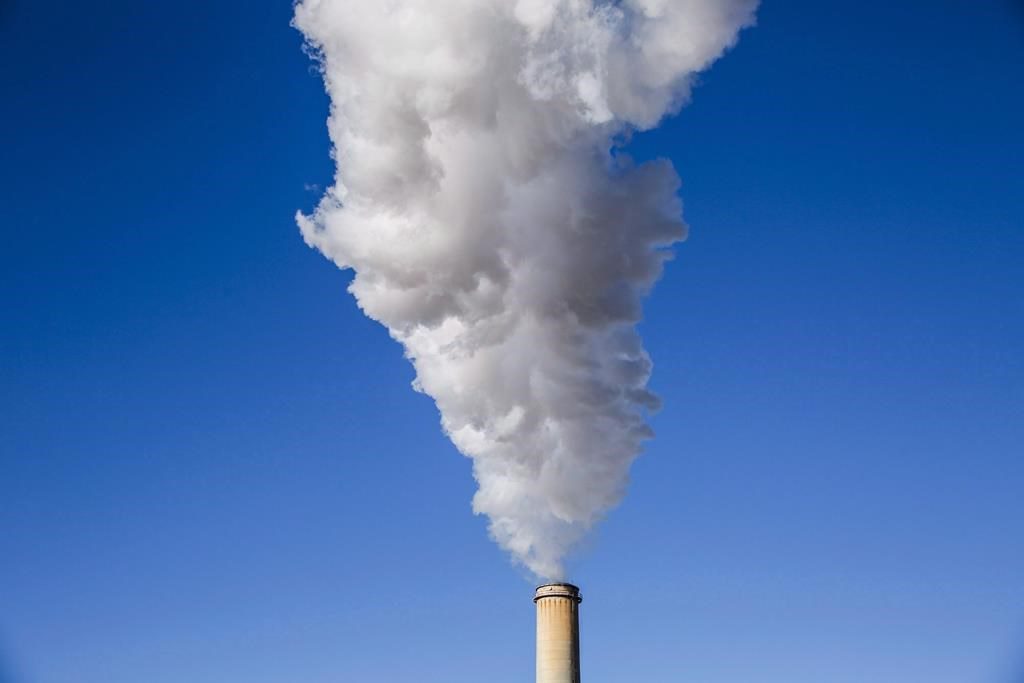 An Alberta government official says the impact of coal mining in the Rocky Mountains on the province’s tourism industry wasn’t considered before a policy protecting those summits and foothills was revoked.

The statement came earlier this week as the deputy minister of the Jobs, Economy and Innovation department was questioned by the legislature’s Public Accounts Committee.

The United Conservative government has set a goal of doubling the province’s tourism revenue by 2030.

But Kate White told the committee no analysis was done about how open-pit coal mines might affect visitation in the province’s most popular tourism areas.

At least six companies have exploration leases on tens of thousands of hectares up and down Alberta’s Rocky Mountains.

Although no more leases are being sold, drilling and roadbuilding is expected to continue this summer.