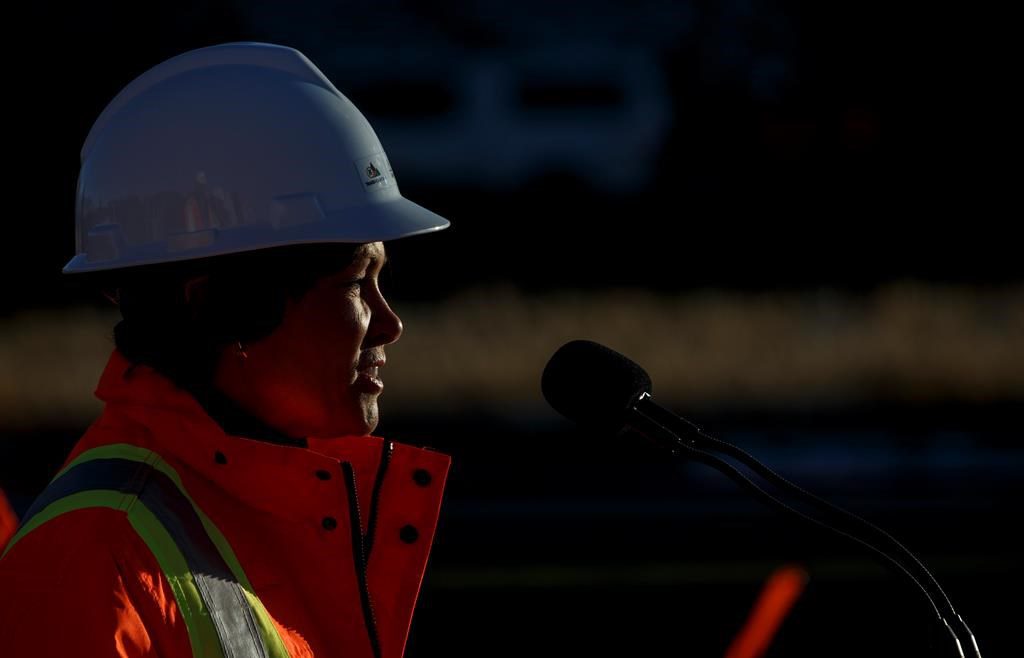 EDMONTON â€” A committee that is supposed to consult Albertans on coal development in the Rocky Mountains won’t be allowed to hear what people want to say about water and land use.

“The terms of reference say we’re consulting on everything but what we want to talk about,” said local landowner Kevin Van Tighem.

That document, posted to a government website, says the five-member committee will only be able to consider issues under the control of the Department of Energy.

“The committee will focus only on matters related to coal that are under the administration of the minister of energy,” the document says.

That means it will only be able to discuss matters that arise under legislation such as the Coal Conservation Act and the Responsible Energy Development Act. The panel won’t be able to consider concerns that would come under laws such as the Land Stewardship Act, which controls land-use plans, or the Water Act.

The panel was formed in response to a massive public outcry over the United Conservative government’s plan to dramatically expand open-pit coal mining in the summits and foothills of the Rockies â€” one of the province’s favourite landscapes as well as the headwaters of most of its drinking water.

Municipalities, First Nations, ranchers and tens of thousands of Albertans have said they’re worried about the threat of water contamination posed by coal mining. Many fear permanent damage to an area of great scenic beauty.

But the word “environment” appears nowhere in the four-page document outlining the terms of a panel that Energy Minister Sonya Savage promised would be “focused on the views of Albertans and making sure the government of Alberta has a fair understanding of what those views are.”

It is, however, heavily focused on gauging how much Albertans understand about current coal policies and regulations.

It will ask if Albertans perceive their province as a responsible developer and if they’re aware of regulations that govern coal development.

“I find it really condescending,” said Katie Morrison of the Canadian Parks and Wilderness Society.

“As if the government is saying, ‘Clearly, Albertans don’t know what they’re talking about. If they only understood our regulations, they wouldn’t be so opposed.’ I don’t think that is true at all.”

As well, the government-appointed committee won’t have to report anything it hears outside the narrow scope it has been given.

“The committee may post summaries online of input received from Albertans on matters within committee scope,” the document says.

As well, the document tasks the panel with “establishing relationships with Indigenous knowledge-keepers,” despite Savage’s promises of a government-to-government consultation.

Alberta Energy did not respond to a request for an interview or comment on the terms of reference.

“It will be very frustrating for a lot of people,” said Craig Snodgrass, mayor of High River, Alta., whose town council has sent a letter to the government demanding an end to coal exploration.

“It's clear that (Premier) Jason Kenney and the UCP have given this committee a mandate only to reach a predetermined outcome, which is expanded coal mining in Alberta's Rocky Mountains and their watersheds,” he said in an email.

“If Jason Kenney was sincere about consultation, he would halt all exploration activity. But the damage to Alberta's natural spaces and watersheds continues as we speak."

Snodgrass said the panel is just the next step.

“Albertans have to understand this is going to be a very, very long fight.”

Note to readers: This is a corrected story. Previous version had last name spelled van Tighem. Van Tighem is correct.