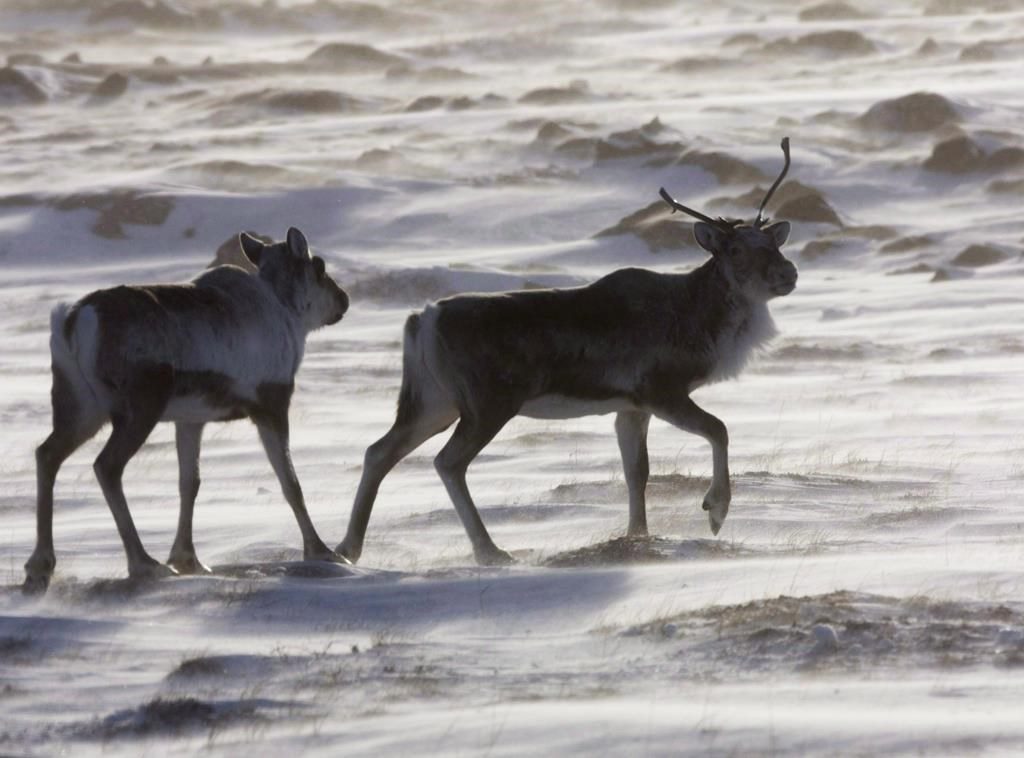 A newly published paper says threatened caribou herds have lost twice as much habitat as they’ve gained over the last twenty years.

Researchers used satellite photos to demonstrate that wildfires, forestry and the energy industry have damaged at least 33,000 square kilometres of old-growth forest that caribou need to survive.

The study concludes that the rate of habitat destruction continues to speed up, despite federal and provincial agreements to preserve and restore it.

Forest fires are the biggest problem.

Study author Rob Serrouya notes wildfires are most often caused by humans in the woods.

He says that unless habitat protection improves, measures such as shooting wolves that prey on caribou and penning pregnant cows to keep them safe won’t stop the species from disappearing.