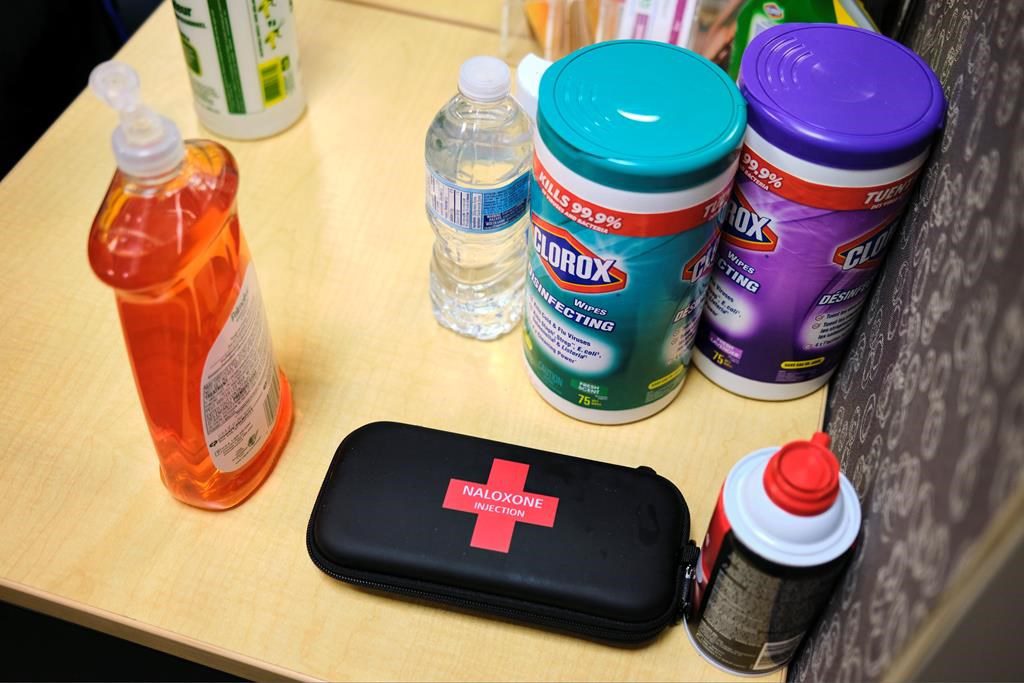 EDMONTON — Alberta’s government has announced plans to improve access to overdose reversal kits and to create medical detox beds as opioid-related calls spike in the province.

Minister of Mental Health and Addictions Jason Luan says the government is providing $1.5 million for nasally administered Naloxone kits as a part of a one-year pilot program in Edmonton.

He also announced that the province will open 35 detox beds over the next three years.

That will cost an additional $2.1 million.

Luan says the funding is a part of the province’s effort to transition into a recovery-oriented system to treat its opioid crisis.