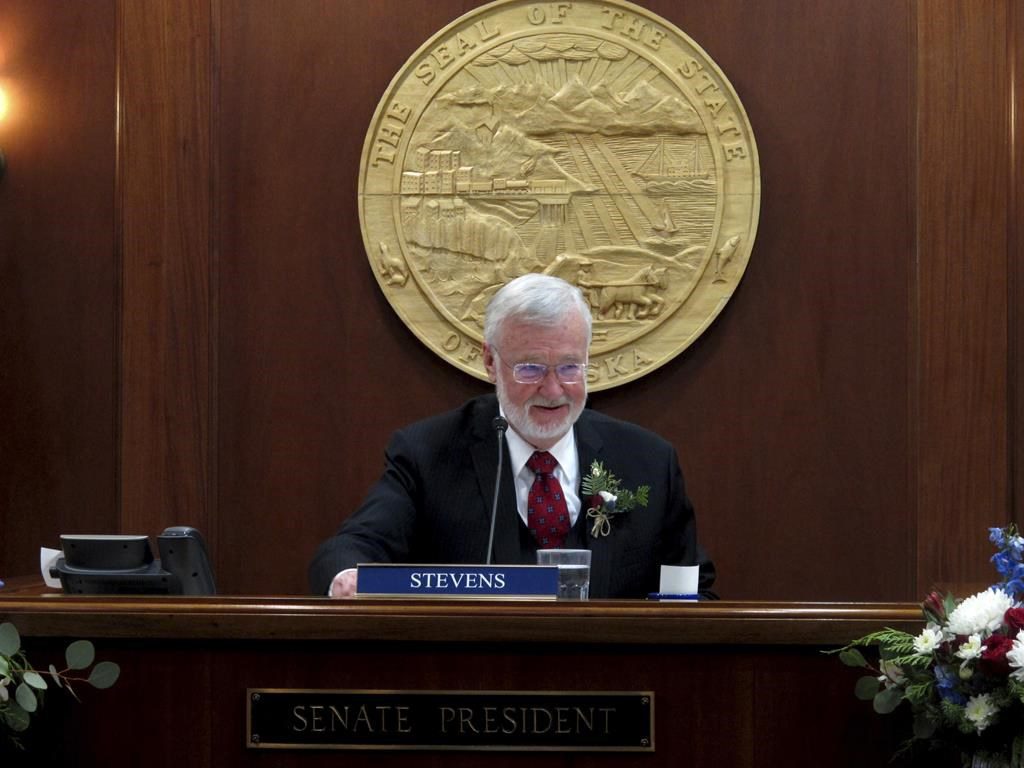 JUNEAU, Alaska (AP) — The Alaska Legislature opened a new session Tuesday, with the House electing a temporary speaker but not yet having a majority organization in place.

The House unanimously elected Rep. Josiah Patkotak, an independent from Utqiagvik, as the temporary speaker.

The Senate chose Sen. Gary Stevens, a Kodiak Republican, as Senate president without objection. Stevens is part of a 17-member bipartisan coalition in the 20-person Senate.

In 2019 and 2021 — the start of the past two legislative cycles — it took until February for the House to elect a speaker. Caucuses don’t always form along party lines, with personalities and policy positions also often factors.

Tuesday was marked by ceremony, including the swearing-in of lawmakers. Sen. Donny Olson, a Golovin Democrat, holds the only seat that wasn’t up for election last year.