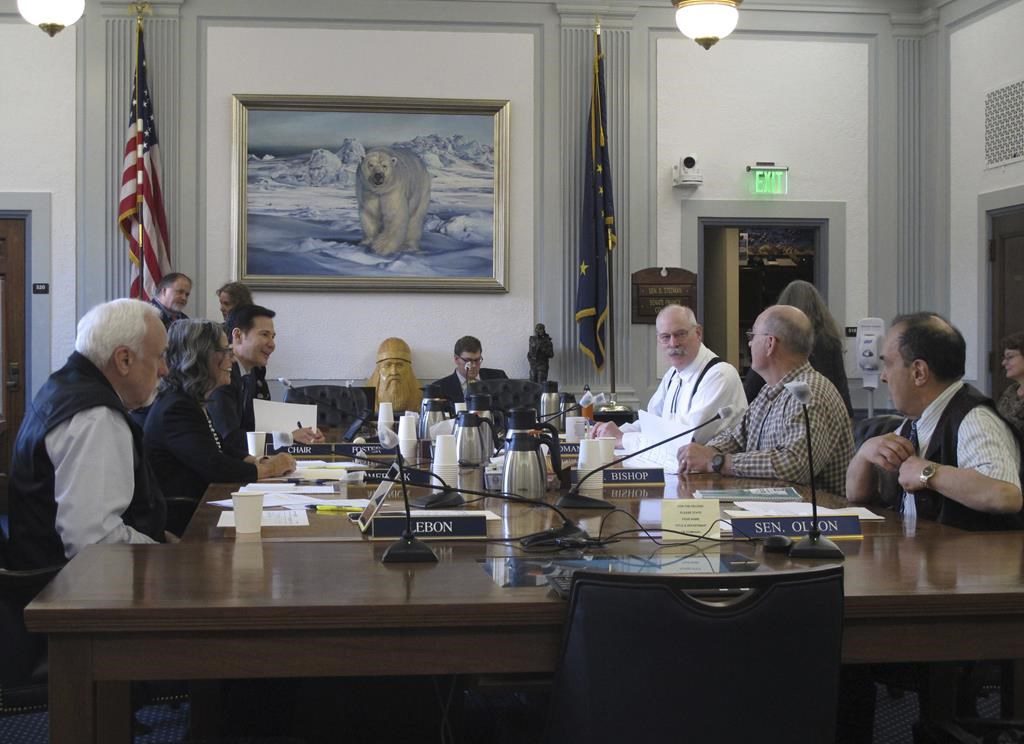 A conference committee, composed of House and Senate members, met briefly Sunday morning and planned to reconvene later in the day. One of the biggest outstanding issues was what size dividend to approve for residents this year.

Whatever advances from the conference committee would need to go to the full House and Senate for a vote. Both chambers have floor sessions scheduled for Monday afternoon. But Senate President Peter Micciche said a vote in the Senate would likely be Tuesday.

Lawmakers have until Friday to complete their work in this special session, called by Gov. Mike Dunleavy in part to finish the budget. The new fiscal year starts July 1.

A longstanding formula for calculating dividends was last used in 2015, and dividends have become a perennial and politically charged debate. Despite various ideas that have been floated, including from Dunleavy, lawmakers have yet to coalesce behind a plan to possibly reshape the program long term.

Dividends have typically been paid using earnings from the state’s oil-wealth fund, the Alaska Permanent Fund. Lawmakers in 2018 also began using earnings to help pay for government and sought to limit withdrawal amounts for dividends and government expenses. One of the debates this year has been whether to exceed to the draw amount.