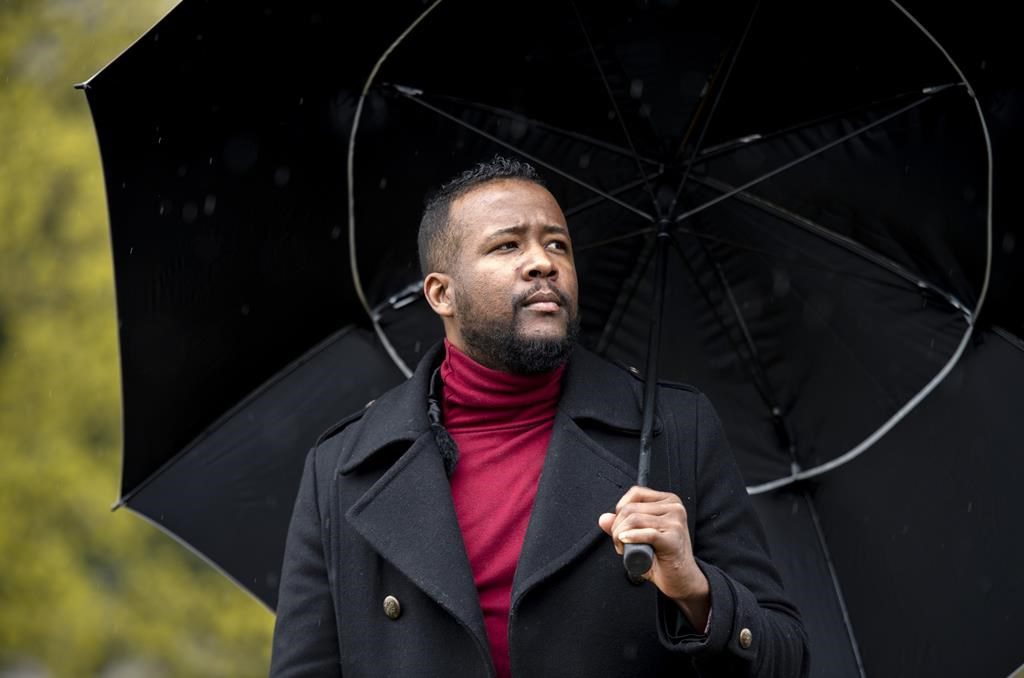 OTTAWA â€” The federal government must address anti-Black racism in the public service by implementing timely changes to staffing processes and effective training programs for public servants, not by long-term promises, advocates say.

The Liberals pledged in the 2021 budget to make changes to the Public Service Employment Act that aim to promote a more diverse and inclusive workforce and to spend $285 million over five years to collect disaggregated data that will help in understanding the experiences of people of colour in Canada.

Nicholas Marcus Thompson, one of 12 current and former Black federal workers who filed in December a proposed class-action lawsuit in Federal Court against the government, said their action is one of the reasons that the government made these promises.

He said it shouldn’t take the government five years to collect disaggregated data to understand the underrepresentation of Black workers in the upper echelons of the public service and to take down barriers they face.

“The time frame is very long and Black workers continue to suffer and show up to work injured every day,” he said.

The plaintiffs are alleging systemic discrimination in how the federal government has hired and promoted thousands of public servants for nearly half a century.

None of the allegations has been tested in court. The plaintiffs are waiting for a certification hearing scheduled for June.

Treasury Board spokesperson Martin Potvin said it’s premature to comment on the lawsuit, but the government will consider all options, including alternative dispute resolution, as it seeks to address the concerns raised.

The national president of the Public Service Alliance of Canada said anti-Black racism in the federal public service is widespread.

“Canada’s public service represents itself as merit-based, inclusive and non-partisan but ongoing systemic discrimination and racism basically show that this is not the reality,” he said.

“There’s no doubt in my mind about that and it’s not specific to any one department or agency. I think it’s government-wide.”

He said the current data collected by the government only allow people to self-identify as visible minorities, so it’s not clear how many Black employees are working in each level of the public service.

“We believe (the disaggregated data) is crucial to understanding the disparities for specific marginalized communities in Canada, and in particular the Black community,” he said.

Potvin of the Treasury Board said more work is needed to eliminate bias, barriers and discrimination in the public service.

“We must take deliberate and continual steps to remove systemic discrimination from our institutions and from our culture,” Potvin said in a statement.

Norma Domey, executive vice-president of the Professional Institute of Public Service of Canada, said she is the first Black executive in her institute’s 100-year history.

“It’s heavy on me to try to push the envelope for our folks and push diversity, and it just makes my job harder,” she said.

Domey said staffing process in the public service is not transparent, and there’s limited recourse provided to candidates that makes it very difficult for them to challenge the system.

She said non-advertised appointments have dramatically increased to 60 per cent in 2020 compared to 29 per cent of all appointments in 2016.

Black employees fear retaliation if they challenge the process, she said.

“It’s the excessive use of non-advertised processes that add to the exclusion to the (marginalized) groups and given the demographics and the biases of hiring managers, it ends up being a huge disadvantage to folks like ourselves,” she said.

Domey said her institution was initially consulted on possible changes to the Public Service Employment Act, but it’s still unclear what changes to the act the government is considering.

“We’re hoping there’s going to be some progress on this whole staffing process, and the revamp of the Public Service Employment Act,” she said.

Potvin of the Treasury Board said information about the changes the government will propose to the act will be made available once legislation has been introduced in Parliament.

Thompson said the government should create a separate category for Black workers under the Employment Equity Act in order to guarantee better representation in the public service.

He said Black people are currently considered a part of the visible minority group.

“What we’ve seen is that they’ve consistently picked one or two groups from the entire visible minority category, (so) they meet (the requirements of) the Employment Equity Act,” he said.

“They say ‘Oh, we’re on target. We’ve met our quota,’ kind of thing. And that’s simply not right,” he said.

He said a complete review of the Public Service Employment Act and the Employment Equity Act has to happen at the same time.

Domey said there also is a need for more bias-awareness training in the public service.

“People don’t even recognize when they’re being racist, so there’s something wrong with that picture,” she said.

She said the training courses need to be ongoing and entrenched into the public servants’ day-to-day activities.

“I hope it’s not just, ‘Oh, I’ve done my presentation. I’m the champion for diversity. Now, I can tick off that box and get my bonus.’ “