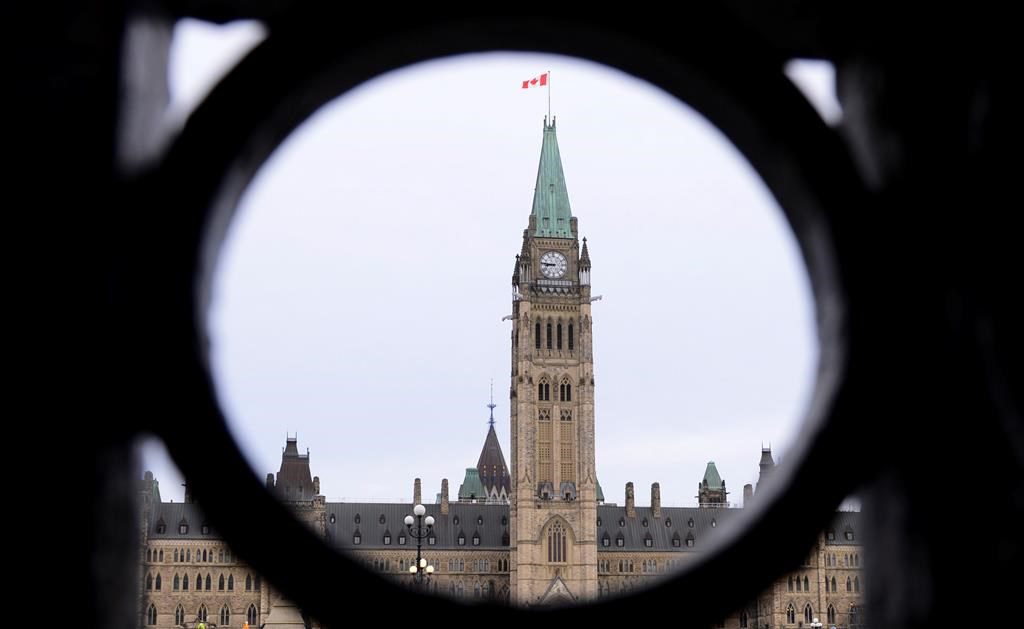 OTTAWA — While MPs send out newsletters to get the public’s attention, many of them are refusing to share these taxpayer-funded mailouts with academics for research purposes.

“The secrecy (with which) some MPs and their offices deal with these things is astounding,” said Alex Marland, a renowned expert in political communication and party politics.

“It just makes you wonder, what kind of democracy do we live in?”

MPs in charge of expense policies refused interviews on the matter.

Marland and some of his political science students at the Memorial University of Newfoundland set out in 2021 to analyze the newsletters MPs send for free to constituents, known as householders.

These fairly innocuous mailouts generally include lots of photos of MPs at events in the riding, information on accessing government programs and on how federal cash has been spent locally.

The House of Commons pays to print and translate four rounds of these per year and provides templates for MPs to use.

Members of Parliament are told to avoid overtly partisan comments in their householders and they cannot be used to solicit votes or donations.

Marland said they are helpful for learning what an MP thinks will resonate in their constituency, and whether what they tell voters differs from their leader’s viewpoint, or from the MP’s comments in the House of Commons and in the media.

“A big problem in Canadian politics is the perception that all MPs are simply toeing the party line,” he said.

“There have been different things MPs have said in different parts of the country, and it’s important for people to understand if there are inconsistencies.”

Marland co-led a research project in 2010 that analyzed whether MPs portrayed themselves as insiders or outsiders.

After the team asked all MPs for their latest householder, 26 per cent provided a copy and 21 per cent had one available on the MP website.

“Occasionally political staffers needed verbal assurances that the newsletter would not be used to embarrass the MP,” the researchers noted at the time.

This time, Marland and colleagues set out to measure the messaging from MPs after the COVID-19 pandemic took hold, such as whether an apparent decline in partisanship inside the Commons translated in the messaging to constituents.

“I don’t remember experiencing the amount of frustration that I did this time,” said Marland, whose latest round of research is being sent for peer review.

The project involved roughly 330 MPs, accounting for vacancies where byelections were pending, and Marland’s colleagues also paused their research for the 2021 election period. Ultimately, they collected 150 newsletters.

An increasing number of MPs from various parties post all their householders online. Other MPs quickly provided the students a copy, and a few required followup calls or a mailed letter from Marland explaining the request.

But many more pushed back than during the similar project a decade ago, and many ignored the requests. Some asked Marland to make the request through his own MP’s constituency office. Some offices send autoreplies to all emails, saying they prioritize constituents and requesting the person’s postal code.

One MP looked up a student who requested their householder and saw the student had attended an event hosted by an opposing political party, which they then mentioned as grounds to not participate in the study.

Some MPs said they simply don’t participate in surveys in general, while one claimed they were unable to provide examples.

But he said one Conservative MP explained that there’s a hesitancy simply because of the sheer number of academic requests MPs receive.

Canada Post mails out householders for free and MPs can use their office budgets to send them more than four times a year, or to translate them into non-official languages.

But MPs must follow rules such as only referencing their official website and declaring them as an election expense if they’re mailed out close to the writ period.

In 2020, the House of Commons voted to modify the rules so that householders could include information about charities supporting people impacted by COVID-19.

House officials can reject submissions they feel are too partisan, a process that MPs have lamented lacks transparency. Still, it appears there is no way for the public or political parties to monitor whether MPs are following the rules.

The House of Commons administration did not have an estimate of how much these newsletters cost. Along with Christmas cards and targeted constituency mail, they’re a key part of the budget for advertising and printing services, which amounted to between $9 and $12 million in recent years.

“These are not state secrets, but they’re being treated that way by some people.”

He said the Board of Internal Economy, a powerful committee of eight MP who work with the Speaker to decide on rules and office budgets, should improve transparency, such as through a public, online repository of householders.

None of the MPs on the committee would provide an interview this past week.

The Bloc Québécois said all media queries for the committee are handled by Liberal House Leader Mark Holland and Conservative whip Kerry-Lynne Findlay, both of whom declined interview requests.

Holland’s press secretary said the committee had not considered whether householders should be posted online in a repository.

The office of Intergovernmental Affairs Minister Dominic LeBlanc said he was “out of cell range this week.”

Marland said that silence is an indication of partisan message control gone haywire.

“When MPs are that terrified of academics conducting really nebulous research, about something that happened to be a document that was issued in the past, it’s absolutely shocking and it’s really, really disappointing,” he said.