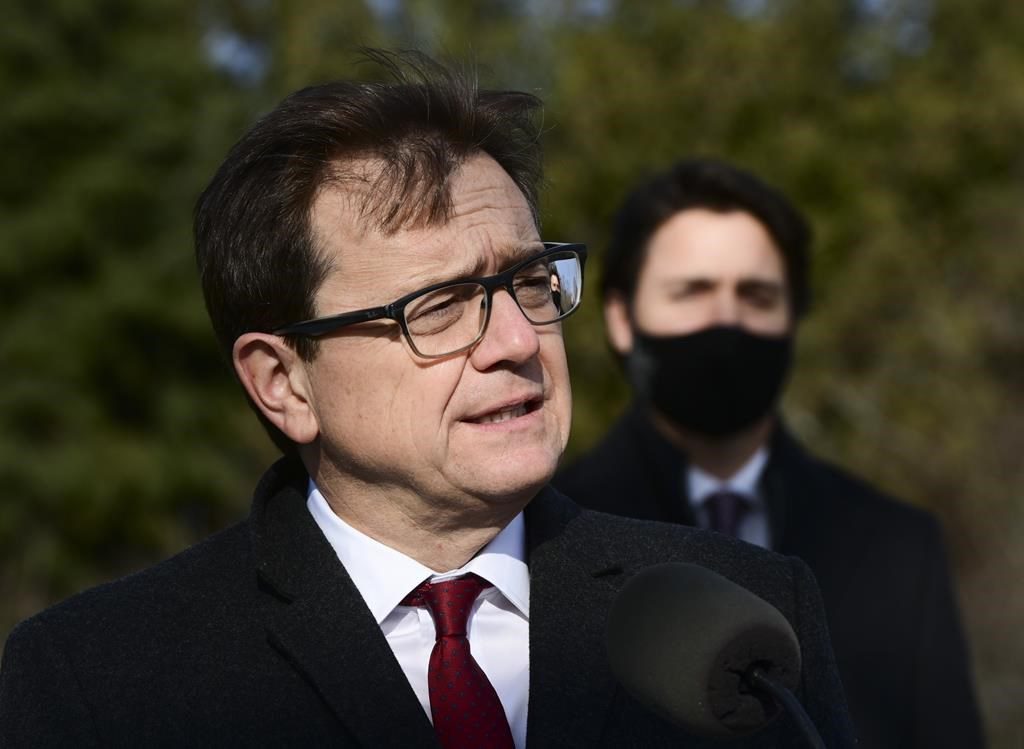 The proposed amendment is included in a new bill introduced in the House of Commons today, C-28, which would strengthen The Canadian Environmental Protection Act.

The minister says the environmental law hasn’t been updated in decades.

A previous review of the legislation made 87 recommendations, 35 of which were included in the bill, including recognizing the right to a healthy environment.

Wilkinson says this is not a symbolic move, but ensures the government will focus on protecting vulnerable populations, like pregnant women and Indigenous peoples.

He says the bill focuses on stronger chemical management and mandatory labelling.

This report by The Canadian Press was first published April 13, 2021