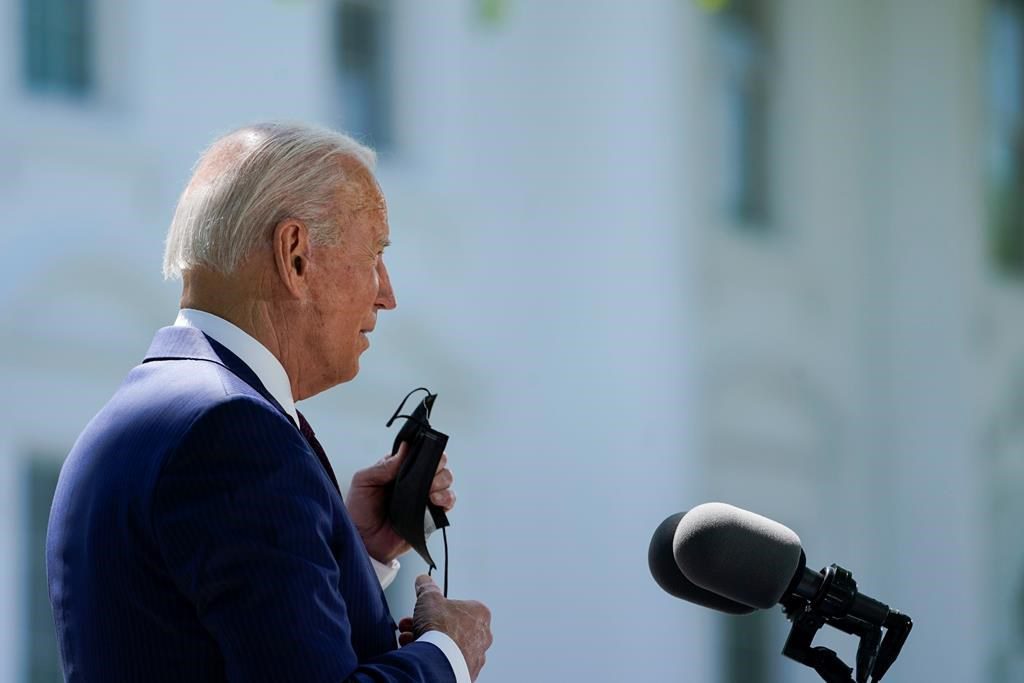 WASHINGTON â€” President Joe Biden’s administration wants to make a $1.8 trillion down payment on the future of children, families and higher education, saying it would produce lasting benefits for the economy. Paying for it would be $1.5 trillion of tax hikes over the next decade on the wealthiest households.

A closer look at where the money is going and where it's coming from:

â€” $200 billion to provide free preschool to all 3- and 4-year-olds. The administration estimates that 5 million children would benefit and an average family would save $13,000.

â€” $109 billion to offer two years of free community college to all Americans. Eligible for the program would also be young immigrants living in the U.S. illegally who were brought to the country as children to remain here.

â€” Increase the maximum Pell Grant award by $1,400 per eligible student. Pell Grants are financial aid for low-income students, and the increase would help to reduce the dependence on education loans.

â€” $9 billion for scholarships and training for teachers.

â€” $225 billion to subsidize child care for families and support child care workers. Families earning 1.5 times their state median income would pay a maximum of 7% of their income for all children under age 5.

â€” $225 billion to create a national family and medical leave program. The program would provide workers up to $4,000 a month, with a minimum of two-thirds of average weekly wages replaced, rising to 80% for the lowest-wage workers.

â€” $45 billion to improve school meals and offer food benefits to children during the summer.

â€” Peg the length and amount of unemployment benefits to underlying economic conditions, creating an automated response to a downturn.

â€” Permanently increase tax credits for child care. The credits would cover as much as half of a family’s spending on care for children under age 13, up to a total of $4,000 for one child or $8,000 for two or more children.

Biden's plan would cover these proposed expenses by:

â€” Increasing IRS enforcement funding to audit wealthier taxpayers and mandate that financial institutions report earnings from investments and business activity in ways similar to wages. This could raise $700 billion over 10 years.

â€” Taxpayers earning $1 million or more a year, the top 0.3%, would no longer pay a 20% rate on income from capital gains such as the sale of a stock or other asset. They would pay 39.6% instead.