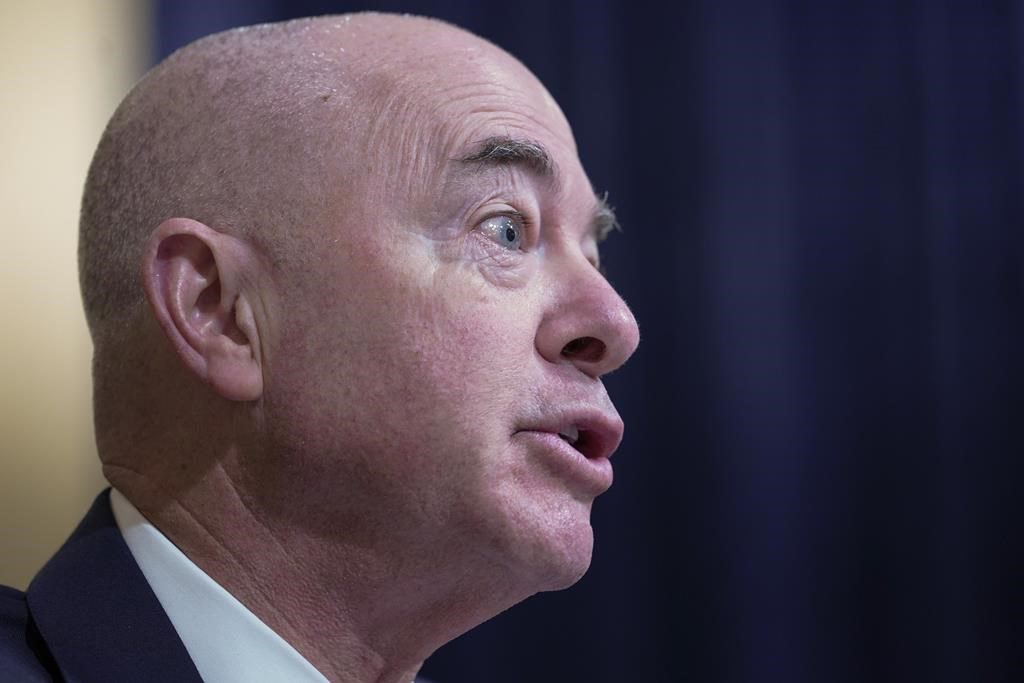 WASHINGTON (AP) — Three U.S. Customs and Border Protection agents have been wounded after exchanging gunfire with people “on board a suspected smuggling vessel” off the coast of Puerto Rico, officials said Thursday.

U.S. Customs and Border Protection says the agents suffered various gunshot wounds during the incident that happened around 8 a.m. Thursday. It happened about 144 miles off the coast of Cabo Rojo in Puerto Rico.

The agency said the agents were being airlifted to the Puerto Rico Trauma Center and an investigation is underway.

Homeland Security Secretary Alejandro Mayorkas said the officers worked for the agency’s Air and Marine Operations unit. He said at a congressional hearing he had been briefed on the “tragic loss of one of our front-line personnel” and said “several others were gravely wounded.”

“These are brave members of our air and marine operations within U.S. Customs and Border Protection,” Mayorkas told a Senate panel Thursday in disclosing the shooting. “So the difficulty of this job cannot be compared to the difficulty that our frontline personnel face every day. Their bravery and selfless service should be recognized.”