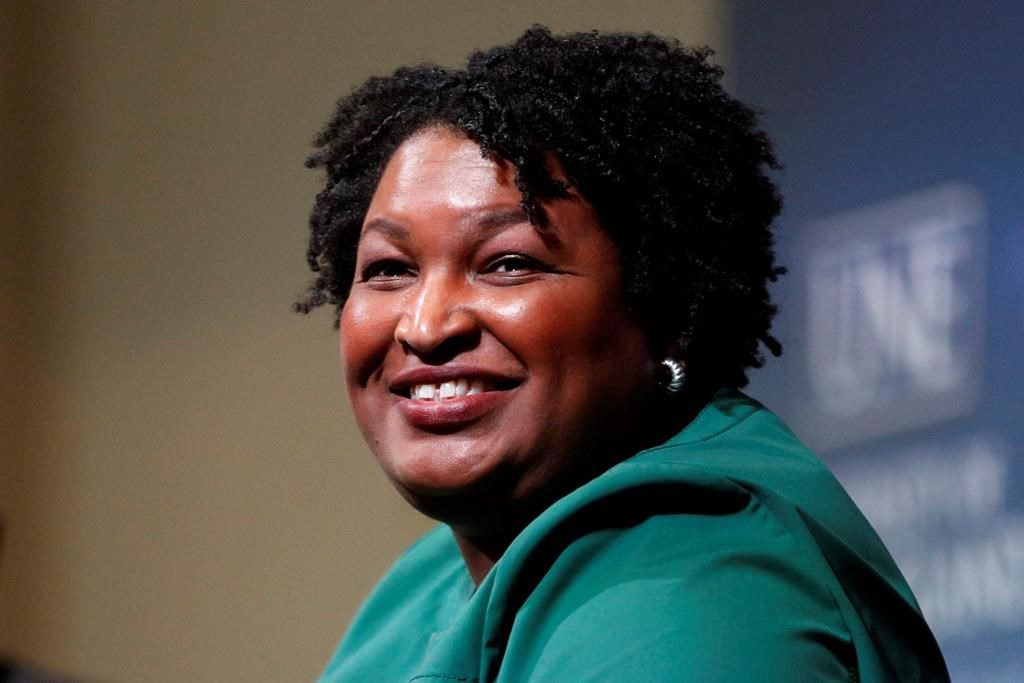 NEW YORK â€” Nothing like a prominent life in public service to help your other career as a romance novelist.

At least that’s the case for Stacey Abrams.

Berkley announced Tuesday that it had acquired rights to three out-of-print novels by Abrams that she had written nearly 20 years ago under the name Selena Montgomery. Berkley, a Penguin Random House imprint, will begin reissuing the books â€” "Rules of Engagement," "The Art of Desire" and "Power of Persuasion" â€” in 2022.

"As my first novels, they remain incredibly special to me," Abrams, 47, said in a statement. "The characters and their adventures are what I'd wished to read as a young Black woman â€” stories that showcase women of colour as nuanced, determined, and exciting. As Selena and as Stacey, I am proud to be a part of the romance writing community and excited that Berkley is reintroducing these stories for new readers and faithful fans."

Abrams, a Democrat from Georgia, became a national figure after narrowly losing the state’s gubernatorial race in 2018. She is widely credited as a leading organizer behind the election earlier this year of Georgia Democrats Jon Ossoff and the Rev. Raphael Warnock to the U.S. Senate.

Abrams’ other books include the nonfiction releases "Our Time Is Now" and "Minority Leader." Her legal thriller "While Justice Sleeps" comes out next week from Doubleday, also part of Penguin Random House.