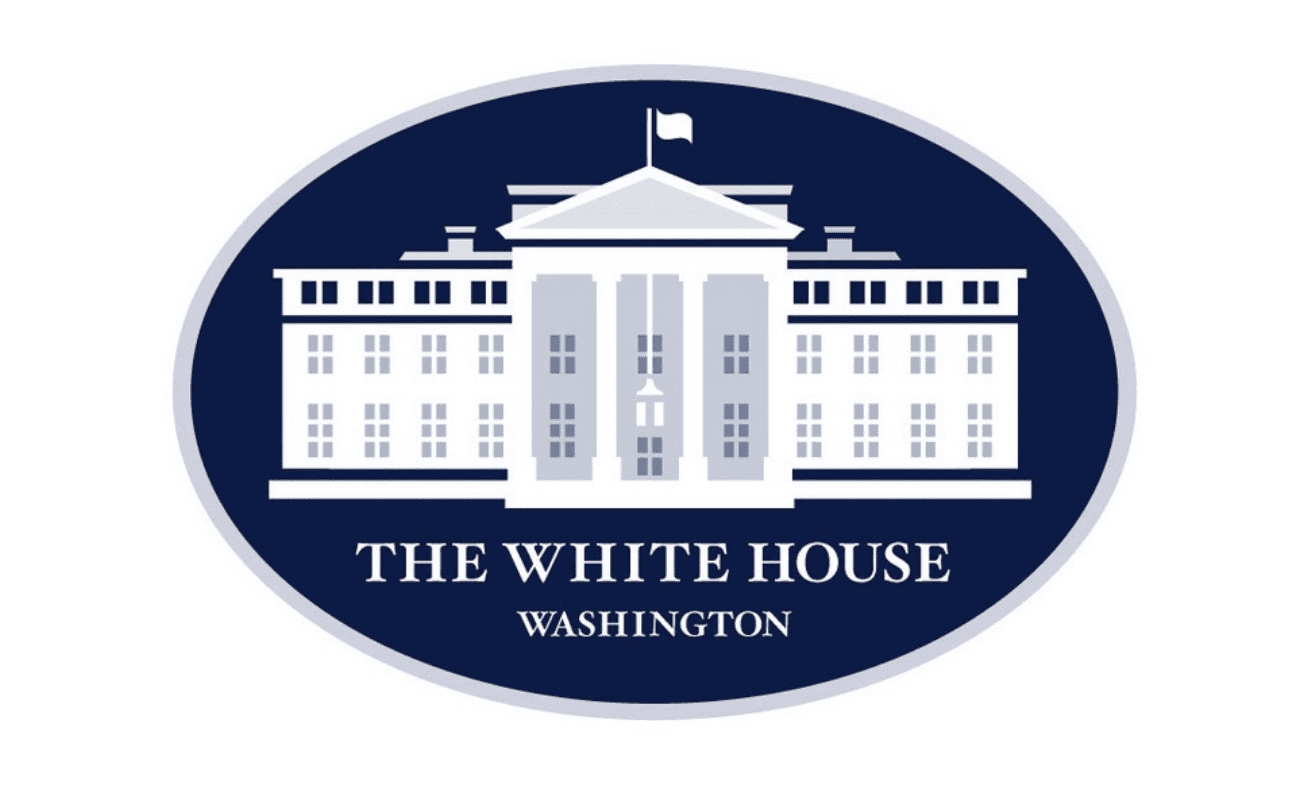 On U.S. Election Day, the world is going to end.

Or at least, it will appear to be ending to whichever side, Democrat or Republican, loses the presidential vote.

The fact is, our society has devolved to a point where politics is no longer seen merely as a contest between rival political parties, each offering us a range of slightly different policy choices, but, rather, as a cultural war, waged against a terrible enemy, where the stakes are always high.

And I mean high; the losing side, fears civilization itself will collapse.

Of course, it wasn't always this way.

Once upon a time, people saw politics as important, but it didn't dominate their lives; if their party lost an election, they'd be disappointed, but they would also accept the outcome, go on with their lives, and hope for a better result next time.

This is what makes democracy work.

So, what happened?  Why did things change?

Well, one theory posits that as religious belief began to decline and as support for civic organizations began to wane, people, looking for a community of like-minded individuals, began to identify themselves more and more with political parties.

In short, for many people, political parties became a tribe, an association which made them feel like part of something bigger, something important, a group into which they could made a strong emotional investment.

Thus, when their political tribe wins, they're ecstatic, when it loses, they're devastated.

They take victory or defeat personally.

This is not only because they think their party is right, but also because they see their political rivals as "them" in an eternal "us vs them" conflict; which is to say they typically view their opponents as morally wrong and dangerous.

It's a situation which adds up to an "all or nothing" mindset.

Because of this, it's difficult for party partisans to accept that their side could possibly lose to the other guys, that "us" could actually lose to "them."

"Surely," they say themselves, "our opponents are so obviously reprehensible they could never win an election."

Hence, when their side does lose it sometimes triggers a bad case of cognitive dissonance.

This leads them to conjure up conspiracy theories.

We first saw such a phenomenon back in 2000, when it was claimed George W. Bush, a Republican, only won the US presidential race that year due to voting irregularities in Florida, the "hanging chad" controversy.

Essentially, the view was, Bush had cheated.

Another example of this "sore loser" stance occurred here in Canada after Stephen Harper swept to a majority government.  It didn't take long for his opponents to assert that he had somehow cheated his way to victory using robocalls.

And, of course, most famously, after Donald Trump defeated Hillary Clinton in 2016, a narrative soon emerged that the Russians had somehow influenced the vote.

My fear is, the same thing will happen after the 2020 presidential election, no matter who wins.

I say that because, right now, both sides are so supremely confident of victory; a recent Gallup poll, for instance, indicates 90 percent of Republicans think Trump will win, while 74% of Democrats predict Biden will be the victor.

Clearly, somebody will be in for a huge disappointment.

So, I expect bitterness will be at an all-time high, as the losers will view the winners as both dangerous and illegitimate.

Indeed, we can already see accusations of "media bias" and social media "censorship" emanating from Trump's supporters, while supporters of Joe Biden are once again raising the specter of Russian interference.

This is a recipe for political instability.

To see why, just consider what happened the last time a large chunk of the American population was overwhelmingly bitter about the results of a presidential election.

It occurred in 1860, when the Republican candidate, Abraham Lincoln, was elected president without carrying a single state south of the Mason Dixon Line, a situation which ultimately led to the shelling of Fort Sumter.

Now I'm not saying the US election will trigger a civil war.

However, I do suspect America will emerge from the election more divided, more tribal and angrier than ever.

This means the first priority of whoever wins on November 3, will be to convince nearly half the country, that the end of the world isn't nigh.