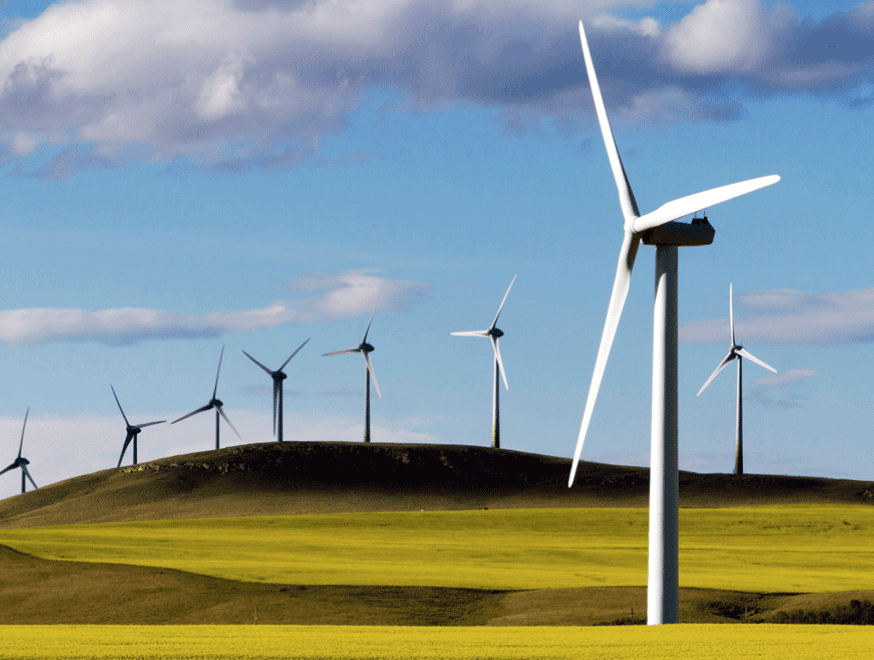 "There is a crack in everything", wrote Leonard Cohen.

In recent weeks there has been a little light getting through Jason Kenney's dark-ages commitment to the oil-and-gas economy at all costs.

He made a tiny nod to the realities of international energy politics in a session at a recent United Conservative Party convention.

A convention delegate asked if Kenney was aware Conservative Leader Erin O'Toole has said a Conservative government would commit to Canada's targets for greenhouse gas emissions under the Paris climate agreement.

"We have got to be able to walk and chew gum at the same time when it comes to the energy and environment dynamic," Kenney replied, adding that the oil and gas industry faces challenges getting access to capital unless it reins in its carbon emissions.

A series of international banks and funding agencies are balking at investments that include Alberta's oil sands resources.

Kenney has been faced with this reality for some months, of course.  His statements have varied according to the audience.

In February he openly talked about energy transition to an investor audience in New York.

"There is no reasonable person that can deny that in the decades to come we will see a gradual shift from hydrocarbon-based energy to other forms of energy," Kenney told an interviewer on that trip.

Two months later, asked about energy transition in Calgary by a Calgary 660 Radio reporter, Kenney snapped, "Our focus is on getting people back to work, not pie-in-the-sky ideological schemes."

What made a few pundits sit up and take notice of his remark at the UCP convention was that he said it to his own party's members, a crowd that brooks little discussion of any way forward for the Alberta economy beyond the oil and gas sector.

This week, as MLAs returned for the fall sitting of the legislature, the government introduced a bill designed to spur growth in geothermal power, a sustainable energy solution that would have prompted groans from UCP stalwarts in the past decrying it as tree-hugging impractical technology.

Careful to not completely alienate the base, the press release outlining the legislation stresses that it makes sense to develop geothermal power in Alberta because of the province's "leadership in drilling technology and extensive oil and gas expertise."

Energy Minister Sonya Savage tweeted, "Built off the foundation of our strong oil and gas sector, the development of Alberta's geothermal resources will attract new investment and create jobs for Albertans."

A little tougher to stuff into the oil-and-gas expertise frame are recent Alberta developments in large-scale battery storage, which allows expanded development of wind and solar power.

WCSB Power Holdings is buying lithium-ion Tesla batteries which can handle 60 megawatts of power storage for installation in the province's northwest.

The WCSB project is privately funded, but two other battery facilities, TransAlta's WindCharger project near Pincher Creek and Enmax's GE Renewable Energy system near Crossfield, are getting subsidies from Emissions Reduction Alberta, which is funded by the provincial government's TIER carbon levy on heavy industrial emitters.

Alberta has also signed on with three other provinces to support the development of small nuclear reactors.

"This will help Alberta stay at the forefront of the latest development in SMR technology, and ensures that we have the appropriate regulatory framework in place, should private industry decide to pursue it in the future," Kenney said.

The growing trickle of cautious public pronouncements, small infusions of cash, and new regulatory scaffolding for sustainable energy development doesn't yet amount to a shift away from Alberta's stubborn commitment to continued dependence on an oil and gas economy.

But these glimmers of "energy transition" thinking suggest the UCP may be starting to hedge its bets.