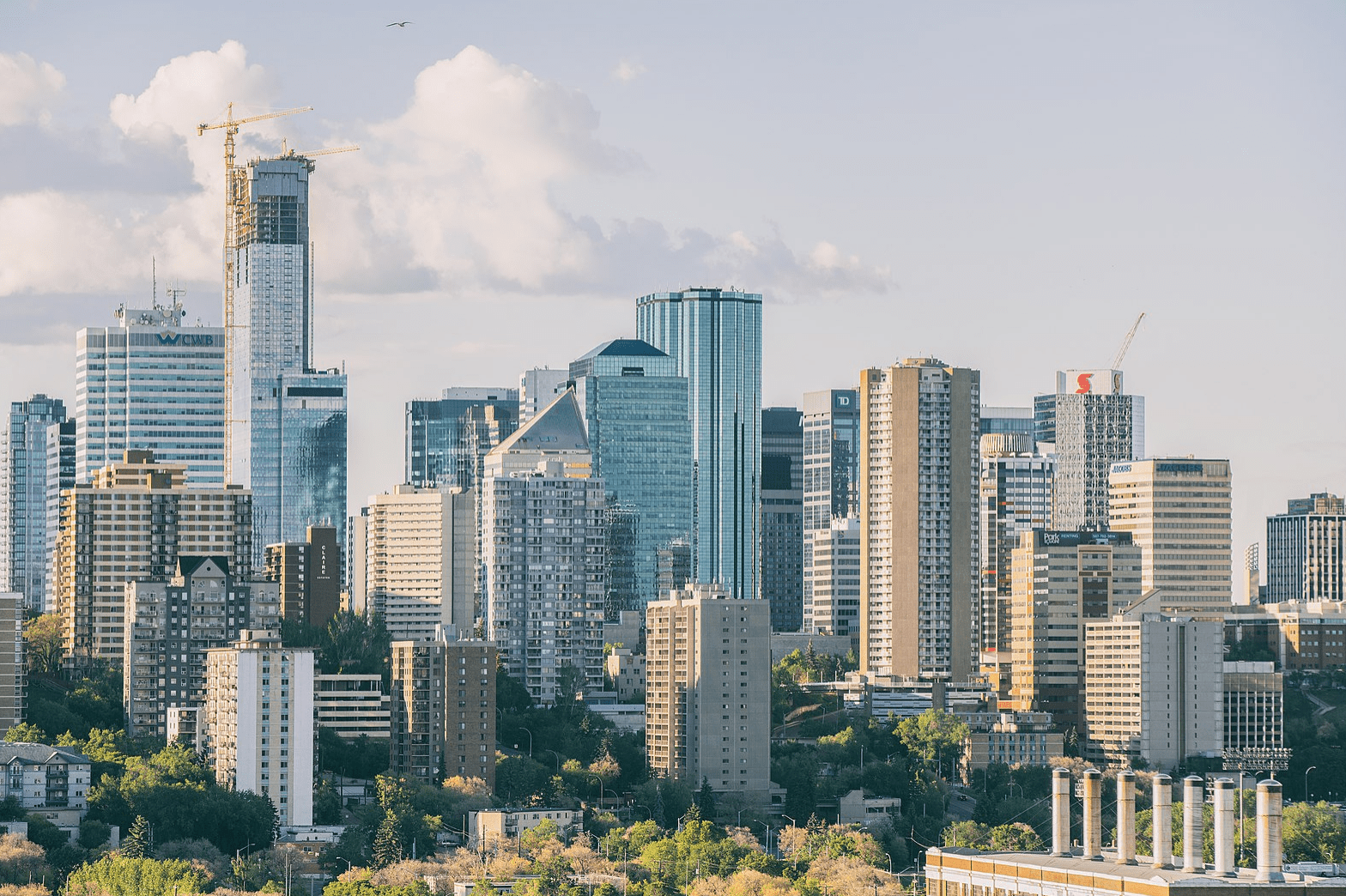 The NHL bubble is a great metaphor.

Edmonton's Rogers Place arena is a shiny bauble with little substance in terms of its effect on the home city's economy in the time of Covid.

As rich visiting hockey players and a few hangers on played their games to empty seats, downtown stores and restaurants only blocks away closed down, some forever, for want of customers.

No doubt the Marriott Hotel which hosted the teams did OK during this weirdest of all seasons, but the average Edmonton business got no bounce from the rare Stanley Cup run.

In fact, a survey of Edmontonians in mid September found three out of four people in the city are avoiding their city's downtown core during Covid.  Of the six Canadian cities polled, Edmonton took the biggest hit in terms of downtown avoidance.

The Association of Canadian Studies focused on the restrictions on public gatherings and Covid social distancing as the culprit.

"Such measures have presented considerable difficulties for businesses that depend on a high volume of circulation.â€¦"

It is true that provincial health authorities are warning against unprotected frivolity in the nightspots lining the city's main drag of Jasper Avenue and the hip 104 Street bar and eatery strip.

But Edmonton's downtown malaise if not all about Covid.

Through a trick of poor timing and bad luck and intractable urban social issues, Edmonton was already on a course designed to empty out the core this summer, even without the contagion.

Construction in the city centre is horrific.

There has been non-stop excavation and building in the heart of Edmonton for several years.  The multi-year construction of the glitzy Ice District around the arena, replete with glassy towers and reconfigured traffic patters, was finally coming to an end just as the city ramped up its light rail transit expansion, cutting an ugly and near impassible swathe through the centre of the heart of downtown.  In the Arts District, labyrinthine wooden walkways wend over the site, squeezing pedestrians into close contact despite social distance conventions.

The city's downtown shopping mall, City Centre, stretches right beside the 102nd Avenue LRT route, fenced off, churned up and filled with construction equipment.  Not surprisingly a number of the stores in the mall are now closed.  Even the venerable downtown Bay is on its last gasp, running out a final liquidation sale before vacating the city centre.

Retail malls in the suburbs are not suffering nearly as many blank store fronts.

Only three or four years ago Edmonton was being featured in international travel publications as a surprisingly exciting destination.  The summer 104th Street farmers market was lauded for its colourful festival atmosphere.

But last year, the market moved indoors to a building blocks away as the LRT route closed off the part of the venue.

Far more problematic is the city's large homeless population, which tends to frequent the core and was dislocated by the Ice District construction.

Well before Covid hit, the city was hearing many complaints about downtown safety as panhandling rose in the downtown south of the district.

This summer the housing issue became a far more visible crisis as a tent encampment filled a small park in the river valley on the route into the downtown.  The council and social agencies are scrambling to find solutions, but there is no truly quick fix to a problem which has become entrenched in the city over decades.

Eventually Covid will end.  But that relief may not bring back downtown Edmonton's lifeblood if people aren't comfortable with yawning construction sites and continuing security issues.  The city needs to find a way through its downtown misfortune by next summer so those three out of four Edmontonians won't make avoiding the area a habit rather than an exception.

Rogers Arena may be a fine place to play hockey, with or without a screaming crowd, but life isn't only about the national sport.