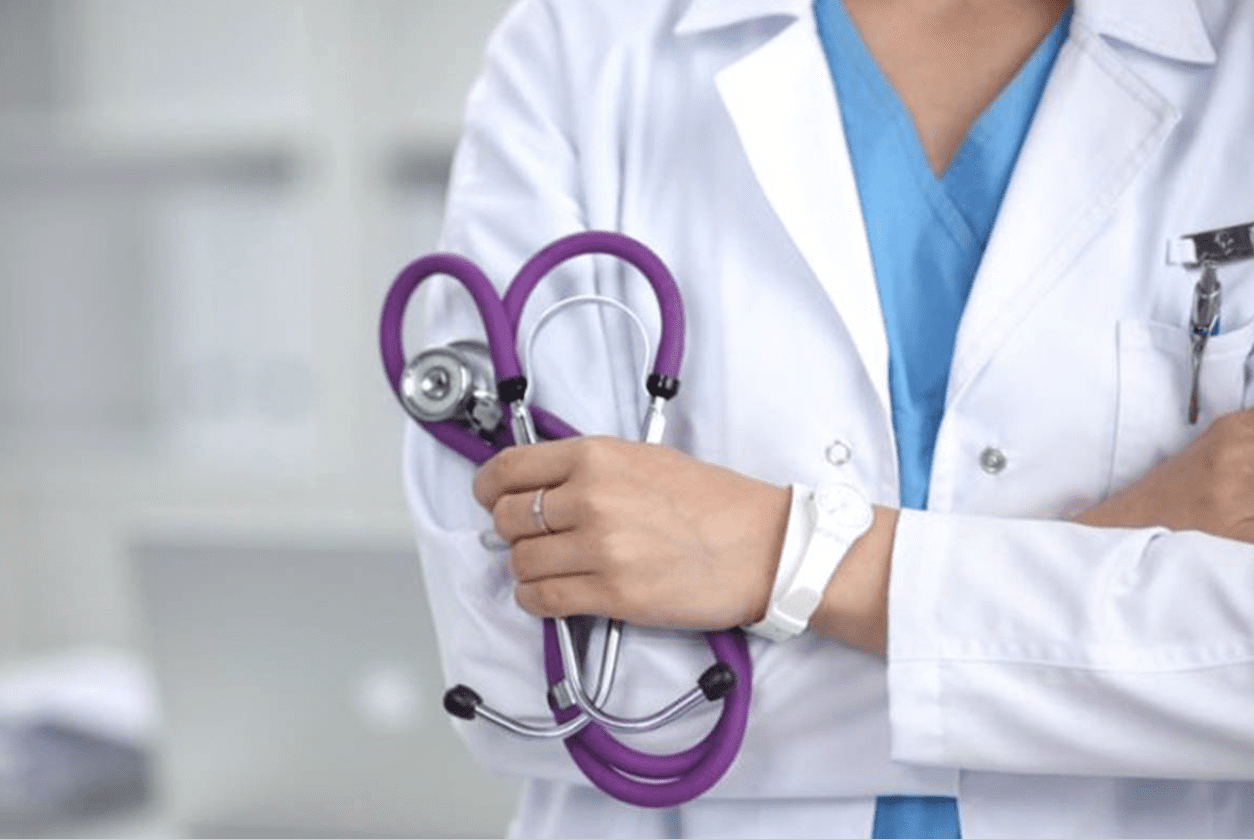 In protecting a mythical and utopian idea of Canada's healthcare system, the patients who rely on that system suffer.

Such is the realty of the British Columbia Supreme Court's decision in a case filed more than a decade ago, involving a private surgical clinic in Vancouver.  The Cambie Surgery Centre has operated without issue since its founding in 1996 until a few years ago, that is, when the British Columbia health politburo decided to crack down on provisions in the province's medicare act banning, among other things, doctors from working public and private systems, as well as private health insurance covering services that the provincial health plan covers.

I understood from writing about the case previously that a key question for the court to decide was whether access to a waitlist constitutes access to healthcare.  In a nutshell, the Supreme Court of Canada ruled previously, in a 2005 Quebec case, that it doesn't.

The BC Supreme Court agreed in its Cambie decision, and even agreed that the patient plaintiffs in the lawsuit had suffered at the hands of the public healthcare system and, thus, were deprived of their constitutional right to security of the person.

Slam dunk win for Cambie, right?  Not so fast.

If you haven't read the case, it may shock you to note that even with this recognition, the court found the government had a right to deprive patients of their rights because it wasn't done in an "arbitrary" manner  one of the legal tests for such a breach to be found truly unconstitutional.

Yes, the court found that the public healthcare system is terrible for some people, but still denied them the right to seek a private alternative.

The rationale for this comes from the fetishization of what the public healthcare system in Canada is, even when confronted with contradictory facts.

"There is a rational connection between the effects of the impugned provisions and the objectives of preserving and ensuring the sustainability of the universal public healthcare system and ensuring access to necessary medical services is based on need and not the ability to pay," Justice Steeves wrote in the ruling, coming in at over 800 pages.

It's an objectionable premise in general.  There's no evidence, contrary to the fear-mongering from medicare's fiercest proponents, that allowing private access would detract from the public system.  If anything, it would improve it.  The Cambie clinic was created because surgeons were unable to get operating room time in public hospitals and had time on their hands and a desire to see more patients.  The same phenomenon still happens today.

What's clear is that Canada's universal healthcare system is not viewed for what it is but rather what it's supposed to be.  This is letting ideology get in the way of the facts.

Challenging such dogma in Canada is heretical, eliciting accusations of trying to transform our system into that of the United States, when, in reality, Canada's and the United States' healthcare systems are among the costliest and least efficient in the world.

Most developed nations have systems in which private and public healthcare options are ubiquitous.  In Canada, any private alternative to a government-funded service is seen as a threat to the government's monopoly on most healthcare.  Government focuses more on ensuring the monopoly than the healthcare.

"I was in dire need of an MRI and the system asked me to wait eight months," wrote one acquaintance of mine on Twitter Thursday.  "Cambie Surgery Centre got it done in two days.  People should be allowed to have the option to pay."

Because someone was willing and able to pay for a private MRI, it gave them an option for better care, and ultimately freed up a space on the eight-month-long waitlist for someone else.

If government is going to monopolize healthcare, it has to provide the service in a manner that delivers real access to real healthcare.

As the recipient of world class healthcare, I don't think our system is akin to a North Korean field hospital or anything like that, but there are challenges.  And we can't discount these stories simply because we don't like reality. 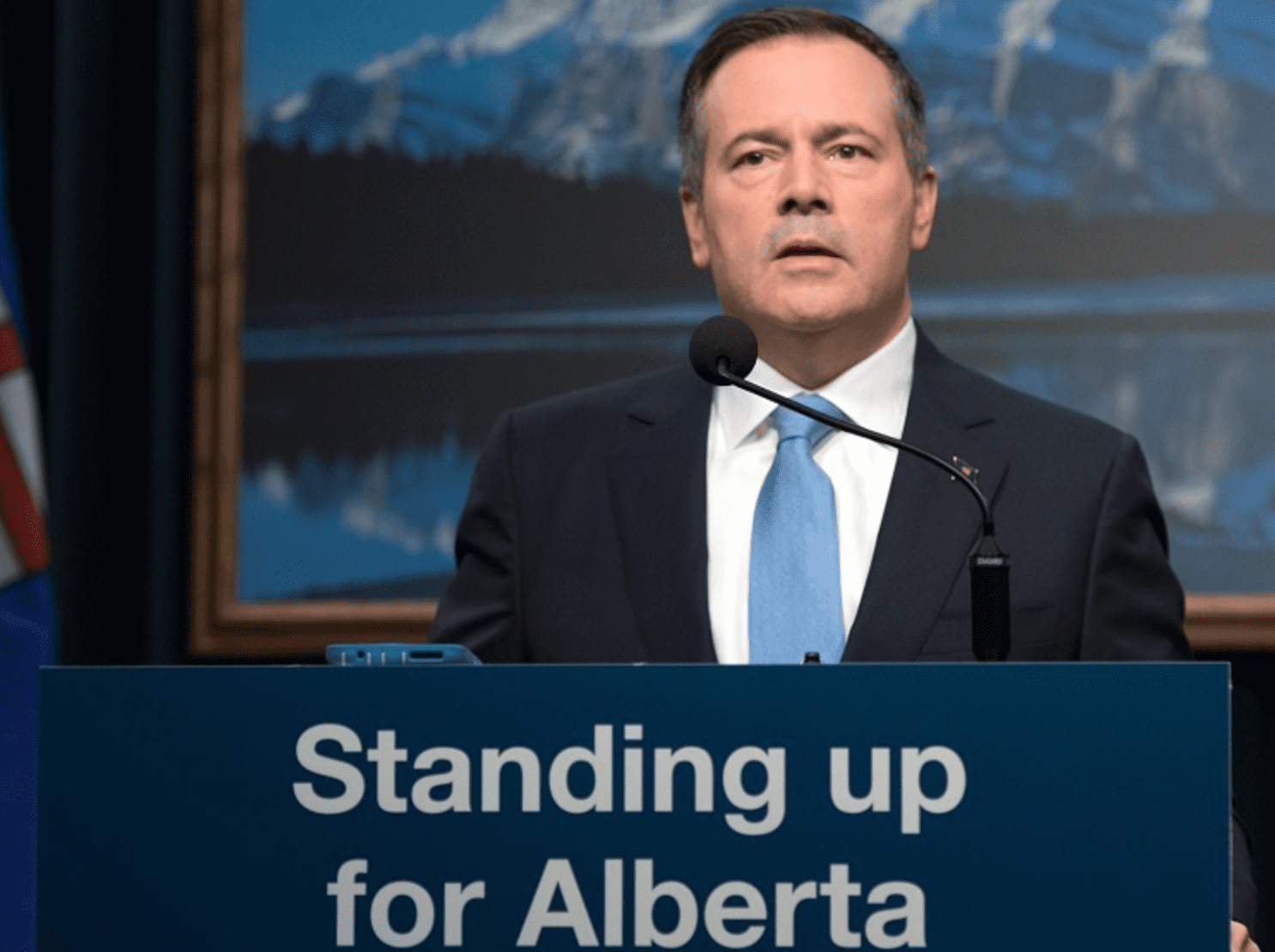 Alberta's deficit this year is forecast to be $24 billion.

In two months, the inquiry commissioner is expected to deliver his final report to the government.

And yet, on Aug. 27, Steve Allan filed a court document saying he doesn't have a process for the environmental groups to respond and procedural rules "remain under development."

Environmental groups who have been singled out as culprits by Kenney and the government have yet been asked to chat with Allan despite his show having been on the road for more than a year.

Allan's court filing is in answer to an Ecojustice application to halt the inquiry, which it contends could damage the reputation of environmental organizations.

Allan argues in his brief that Ecojustice can't prove it will be harmed by the inquiry.

Given the shaky looking process and a string of controversies about the inquiry over the past year, Allan's contention is likely true.  It may well be the only harm from this initiative will be done to Kenney and the UCP reputation.

The inquiry prompted scathing criticism from the beginning with its ideological bent and scant attempt at any kind of balance.

By June of this year the government blinked in the face of that criticism by tweaking the terms of reference in an order in council by adding the words "if any" to the inquiry's original mandate to "inquire into anti-Alberta energy campaigns that are supported, in whole or in part, by foreign organizations."

Another "if" was sprinkled in belatedly in the terms of reference asking Allan to make recommendations to allow the government to respond effectively "if" anti-Alberta campaigns come to light.

What exactly Allan has found to date and who he has met with or heard from is unknown, thanks to the bizarre government decision to shield his work from freedom of information provisions.  Apparently a public inquiry isn't actually public in the UCP's Alberta.

We do know that, according to Energy Minister Sonya Savage's June press release, Allan needed an extension on his original end of June 2020 deadline to the end of October to finish his report.

Allan's court response to the Ecojustice injunction request complains that suspending the inquiry now would "significantly disrupt the tight budget and timeline" of his work.

One could argue that the budget for this inquiry is not what the average Albertan would call tight.

Reporters have winkled out that he commissioner's contract provided him with $291,000 for the original year-long job.  A part-time executive director is costing $108,000.

Contracts for outside legal counsel and outside forensic accounting were pegged at $905,000 each.  Allan had the power to award the contracts without going through regularly government procurement processes.

When Savage granted Allan the deadline extension she also handed him another $1 million for the inquiry.

At least that money came out of the bloated $30 million budget of the Canadian Energy Centre, Kenney's dubious energy war room devoted to churning out happy talk about the province's oil and gas industry.

There was even controversy about Allan getting the job in the first place.  The provincial ethics commissioner had to rule on whether his close ties to Justice Minister Doug Schweitzer's election campaign as a donor and supporter influenced his appointment.  The ethics commissioner concluded it was not a breach of the conflicts of interest act.

Kenney made a rash promise on the campaign trail to get to the bottom of the so-called conspiracy to keep Alberta's resources in the ground. The trick with conspiracy theories is the difficulty in proving them.

While the Allan's report will be delivered this fall to the government, it isn't expected to be made public until January of 2021.  Then the public can decide if the premier's penchant for these kinds of blue-ribbon inquiries is just a costly exercise in justifying campaign rhetoric.