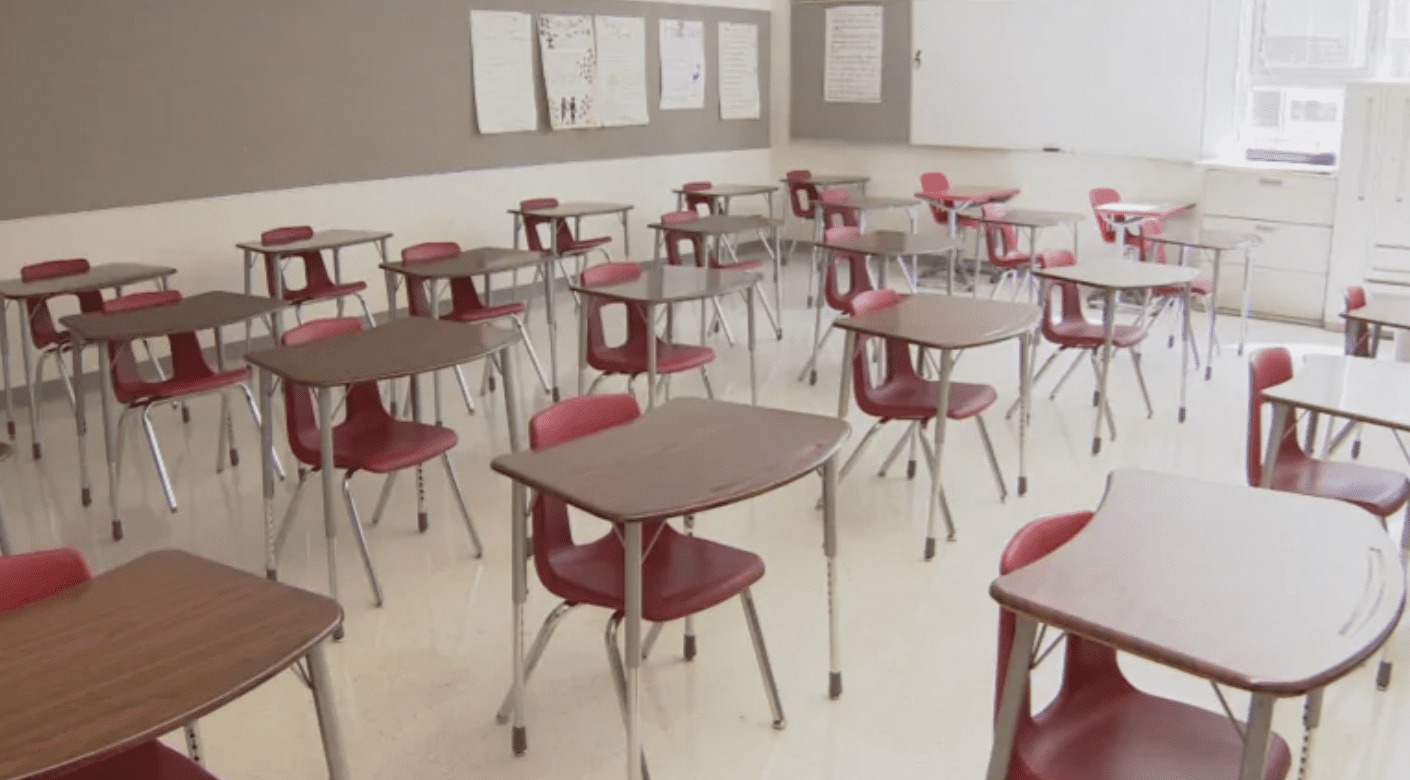 Alberta's deficit this year is forecast to be $24 billion.

It's a mind boggling figure, unprecedented in the province's history.

But the number everyone in Alberta is losing their mind over is two: the two-metre Covid safety zone for kids heading back to school.

Alberta has a culture usually obsessed with money.  Balancing a budget is the holy grail for provincial politicians.  Former Premier Ralph Klein made it into an all-powerful political mantra during his mandate.

But right now the pandemic crisis is refocusing Albertans on what really matters the health and safety of their kids.

The deficit number was revealed in a fiscal update in late August.  It can be argued it is no big surprise.  Every government is hobbled by the frozen economy and the increased expenses of the pandemic.  Alberta, thanks to the double whammy of crap oil prices, has the bleakest of economic outlooks in the Canada at the moment.

No one is making particular political hay out of the United Conservative Party's big picture fiscal disaster here.  It's difficult for the average voter to conceive of $24 billion to begin with.  It's just not a relatable figure.

So the oppositions and critics can chip away at small examples of public wastage here and there exacerbating the situation, but the bulk of the red ink was not really preventable.

However, the UCP is suffering a thousand cuts from the circumstances under which Alberta children are headed back to school.

About 30 per cent of students are staying home because their families aren't comfortable with the way the UCP has relaunched the school year.  Most contentious is no caps on class size and confused rules on how far apart students will be while in class.

A weekend health order sent out by Alberta's chief medical officer Deena Hinshaw says "an operator of a school does not need to ensure that students, staff members, and visitors are able to maintain a minimum of 2 metres distance from every other person when a student, staff member or visitor is seated at a desk or table."

The bottom line is that students don't have to wear masks when they are seated at desks in rows and not facing each other, even if they are within two metres.

The order, which Hinshaw argues was always part of the back-to-school plan, has caused an uproar, further antagonizing parents who are increasingly angry that the province doesn't have a plan for class-size cap and considerably more stringent rules on social distancing and masking.

But that would require a major infusion of money into the education budget for new teachers and alternative teaching spaces.

Premier Jason Kenney has kept his head down through much of the back-to-school controversy, leaving Hinshaw to do the heavy lifting, but protesting parents and outraged teacher representatives are not shy about laying the issue at the premier's door.

They argue that the government's priorities are all wrong.  The UCP Covid recovery plan pours millions into traditional economic stimulus plans.  Highways are being twinned at a ferocious rate.  The government bought a share of a pipeline for whopping $1.5 billion.

The NDP is proposing a back to school plan that they claim could reduce class sizes to a maximum of 15 students and cost $1 billion.  Naturally they're comparing that to the cost of the UCP's Keystone Pipeline $1.5 billion investment.

The government says a 15-student cap would cost $4 billion.

Issues like the back-to-school plan and the Alberta government's protracted battle with the Alberta Medical Association over doctor's pay are fuelling a mounting dissatisfaction with the UCP.

An Angus Reid poll released this week shows Jason Kenney's poll numbers are sinking.  Kenney's approval rating is 42 per cent, the lowest it has been since he was elected and the second lowest approval rating among Canadian premiers.

That number is all too relatable for the UCP.