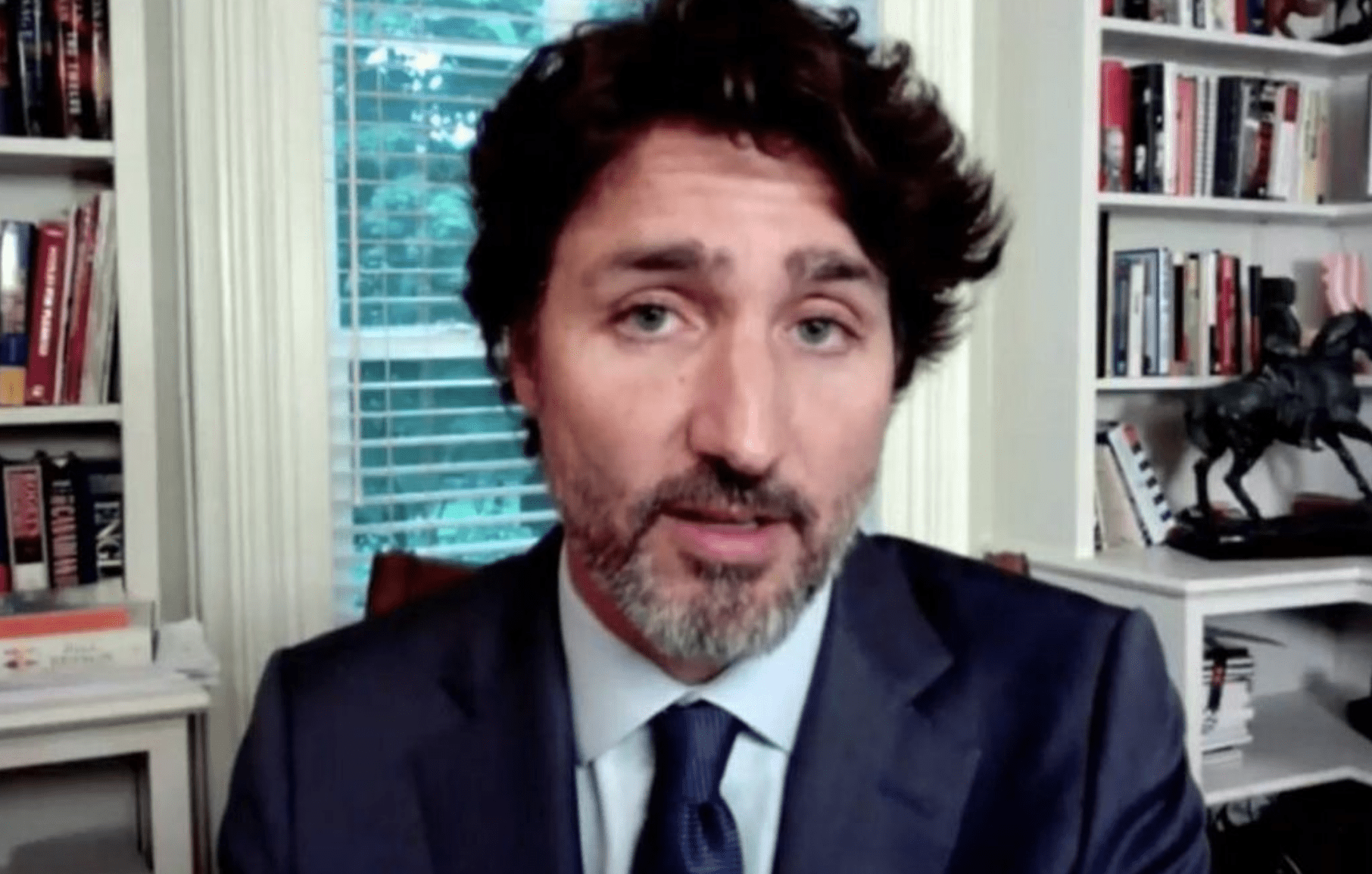 While the investigations into the WE Imbroglio are slowly burning themselves out, the opposition parties starting to turn to conspiracies as the lack of a smoking gun presents itself, the Liberals have nevertheless managed to step on yet another rake in the process of trying to control the damage to them and their brand.  Prime minister Justin Trudeau may preach full transparency, but it's not what he's practicing, and ever so slowly, he and his party are becoming everything they used to hate.

The release of pre-redacted documents to the Finance Committee as part of their investigation into what transpired around the Canada Student Service Grant was the latest self-own in a series of escalating self-owns by this government, but this one has a particular gravity that dwarfs the simple embarrassment that most other self-owns have tended to generate because it is flouting the will of parliament.  The committee order was for the complete documents to be presented to the Commons' Law Clerk to do any necessary redaction so that they could be assured that there was a neutral third party doing it and not the government trying to cover its ass and yet that order was ignored and the documents showed up with redactions already in place.  Even the Liberal committee chair, Wayne Easter, has been critical of the government disrespecting the will of the committee and has called on the government to release the unredacted documents as swiftly as possible.

It seems that blame has been attached to the bureaucrats, who do this sort of thing regularly with Access to Information and Privacy (ATIP) releases, which have become increasingly problematic as time goes on, and the Liberals' promise to fix the system have largely been for naught.  Once again, it's a case of being all talk and little-to-no action in this case, they did pass a very flawed bill that has done nothing to remedy the situation.  "Transparency by default" and "proactive disclosure" have become hollow buzzwords that have resulted in little meaningful action, and the inertia in the civil service around disclosures continues to be unabated.  The thing with inertia is that a significant external pressure needs to be applied to force it to change course, but that remains elusive under the Liberals as they have not exactly been diligent in applying it.

So why does this matter?  Who cares if there were some extra redactions?  It matters because the government didn't respect a committee order to turn over documents, and accountability is the raison d'Ãªtre of our committees and Parliament itself.  Governments who try to evade accountability and not respect committee orders particularly in a hung parliament like we currently find ourselves in may find themselves to be in contempt of Parliament, which is a Very Big Deal.

It was in 2011 that Stephen Harper's government found itself to be in contempt of Parliament  a determination found by the Procedure and House Affairs committee after they refused to turn over documents related to the costs of their law-and-order agenda, their corporate tax cuts, and the planned procurement of F-35 fighter jets (which continue to haunt us still).  This was a big deal the first government in comparative Westminster parliaments to have been found in such contempt.  An election was fought over it.

The unfortunate part is that the electorate didn't end up caring that Harper was found in contempt, whether it's because their visceral dislike of Michael Ignatieff was too strong to counter Harper's misdeeds (especially among traditional Liberal voters who stayed home instead of voting), or because there was already a fatigue around the fact that absolutely everything that happened under Harper's watch and there was a hell of a lot that happened was treated as a giant scandal, and voters reached the point where if everything was a giant scandal, nothing was a giant scandal.  In either way, the contempt charge didn't stick, and Harper went from a hung parliament to a majority one.

I am certainly not advocating that Liberals treat this as permission to do the very same thing and hope for the same result that people will be so inured to the constant cries that everything is a giant scandal and that they won't punish the government over this, or that they would punish the opposition instead.  Lightning rarely strikes twice, and Trudeau's government has made so many mis-steps and stepped on so many rakes that they shouldn't count out the possibility that the voting public has tired of the rake-stepping and want to get rid of Trudeau in order to get a break from it all.  Rather, I am warning the Liberals that they are starting to turn into the thing that they hated most.

It's like the closing scene in Animal Farm, where the pigs have started morphing into the very same humans that they displaced, once they declared "four legs good, two legs better."  The tendency of this government is to say "Yes we did it, but we meant well and we're sorry," hope that all will be forgiven, and hope that it differentiates them from the Harper Conservatives.  After all, the impression was largely that Harper didn't mean well, and he continues to be treated like a Bond villain because of it and Trudeau could never be perceived the same way, right?

Trudeau promised he would be different when it came to respecting Parliament, and sure, returning to the practice of have ministers make speeches inside the Chamber and not off of Parliament Hill in front of a branded piece of vinyl backdrop as a good change, but it was the bare minimum.  Respecting parliament means more than just using the Commons as a backdrop it's about giving MPs the tools they need to do the jobs that they were elected to do, and if Trudeau finds that to be too much of problem, then he may find that he too has morphed into the very thing that he displaced.