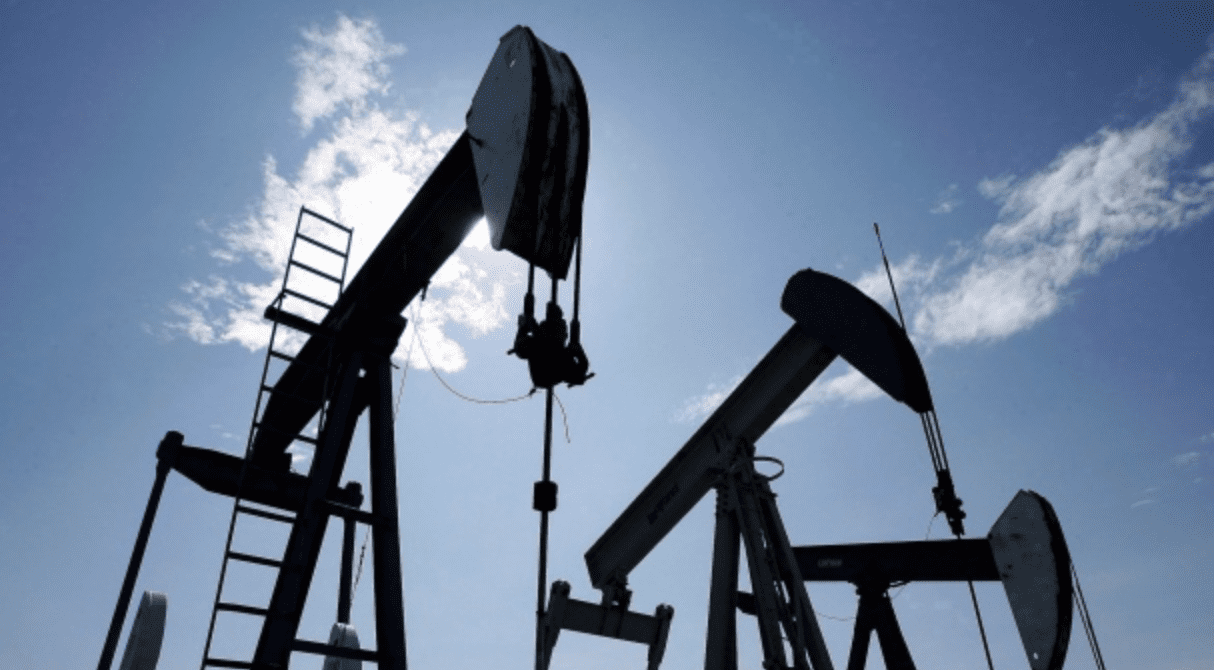 Last week Jason Kenney tempted fate.  And with the U.S. Supreme Court acting as its agent, fate lashed out.

The Alberta premier was in the small Alberta town of Oyen on Friday, celebrated construction of the Keystone XL pipeline.  "We're finally getting it done," he crowed.

On Monday the U.S. Supreme Court kept in place a lower court ruling blocking the pipeline, dealing a damaging blow to the long-delayed project.  Keystone owner TC Energy must pass through a lengthy environmental review process before proceeding.

This is the pipeline that Kenney decided to back with $1.5 billion worth of taxpayer money this spring.  He also pledged $6 billion in loan guarantees for Keystone owner TC Energy to finish off construction next year.

With that big an investment in tough economic times, the last thing Alberta needs is another procedural delay.

Timing is particularly critical as the U.S. election looms in November.  Democratic presidential candidate Joe Biden has vowed to stop KeystoneXL if he wins the White House.  Kenney has been counting on Biden being unable to follow through on that promise if there is already major Keystone construction employment on the line in the U.S. when the Democrats take office.

"I am hopeful whoever the president of the United States is in February of next year will see substantial progress in the project," Mr. Kenney said back in May when Biden announced his position on the pipeline.

The project has been a hard slog from the beginning, running into major court challenges and environmental protests.

The 1,947-kilometre KeystoneXL route would take Alberta oil sands oil from Hardisty, Alberta to Nebraska.  From there the oil enters an existing pipeline to the U.S. Gulf Coast.

Kenney admitted his government put money into the project because private investors weren't stepping up to support TC Energy because of the risks entailed.  He pitched the investment as necessary to ensure Alberta jobs and a route for Alberta oil out of the province.

TC Energy says it is still committed to Keystone.  Although it will have to delay U.S. portions of the pipeline, it will continue work on the line in Canada.

The government claimed last week the pipeline will generate 2000 construction jobs in Alberta.  If the KeystoneXL ultimately fails, provincial taxpayers will have paid an extraordinary amount to build 270 kilometres of a pipeline leading nowhere.

As if the Supreme Court slap wasn't hard enough, another U.S. court decision on Monday must have sent a chill down the spines of pipeline proponents throughout North America.

A U.S. district court judge ordered a pipeline shut down which has been carrying shale oil out of the Bakken oilfield in North Dakota for three years.  The pipeline will have to cease operation and be emptied while its owner straightens out its environmental approvals.

Uncertainty before construction is one thing, but uncertainty once a pipeline is up and running is a game changer.

This also puts the lie to the Alberta government's narrative that its pipeline woes are the product of some bizarre conspiracy to provide a competitive global advantage to U.S. oil companies.  The U.S. environmental lobbyists pushing these court challenges aren't aimed solely at Canada's oil sands product.

One pipeline that is making a modicum of progress is the TransMountain to Burnaby, B.C.  Last week Canada's Supreme Court refused to hear further arguments on an indigenous challenge to that project.

Kenney lauded the TransMountain decision but now it may seem rather bittersweet news.

Justin Trudeau's federal government bought the TransMountain to save it two years ago.  The $4.5 billion investment seemed doomed at the time, yet now it may actually be the one big energy infrastructure project destined to actually see the light of day.

Given Kenney's antipathy for the federal Liberals, that would be a galling turn of events.

Alberta politics has been dominated by pipeline issues for the past two elections.  The UCP's big bet on KeystoneXL is right now looking like a political liability rather than an asset.