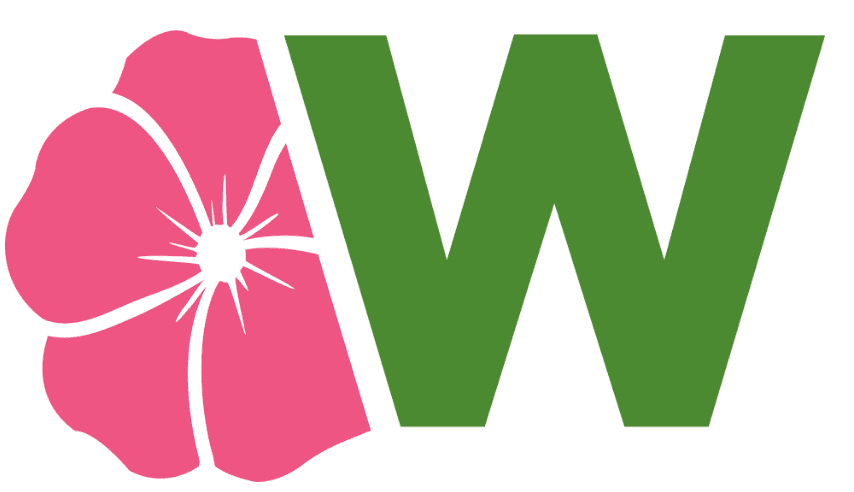 There have been a number of stories over the past week about the supposed rise of the new Wexit party, given that they have chosen former Conservative MP Jay Hill to be their interim leader perhaps in the hope that Hill would give them some level of credibility that the usual swivel-eyed loons who have been ringleading this so-called movement to date haven't been able to muster.  While I'm not sure that this has actually done anything to bolster support for the notion of separatism in the western provinces, and the polls that our pundit class obsesses over haven't shown any significant movement, it does appear to have put fear into the hearts of one party the Conservatives.

The arguments for a supposed "Western" separation don't actually amount to anything much of it is predicated on the anger that the oil economy has failed them and isn't coming back anytime soon, if ever, because the advent of the shale boom in the US permanently undercut the plans for oil sands expansion.  Of course, nobody in charge will admit that it's easier to blame the supposed "Trudeau-Notley alliance," which apparently still exists even though Rachel Notley is no longer in power.  Scapegoating takes almost no effort, and when you have a population that has been conditioned to drink their own bathwater after being indoctrinated by the great Alberta myths from childhood (and as an Albertan, I can tell you that this is absolutely what happens), it's easy to get them to believe you.

It doesn't actually matter that the truth of the matter is that successive generations of Liberal governments have done more for Alberta than Conservative ones have, whether it's Jean ChrÃ©tien personally ensuring federal support for oil sands development going back to when he was Pierre Trudeau's finance minister, Justin Trudeau providing fiscal stabilization and other supports during the more recent oil crashes and recessions where Stephen Harper would not when he was in charge, or even the purchase of the Trans Mountain pipeline at great political cost to Trudeau's brand.  It doesn't fit the narrative, so it must be disregarded, or explained away in the most disingenuous way possible.

Many of the supposed grievances have been nurtured by Alberta premier Jason Kenney, who continues to assert that he's a federalist as he runs around setting fire to things in the hopes that he can then turn around and put those fires out and look like a hero for doing so.  His "Fair Deal" panel was entirely an exercise in fire-starting, which simply perpetuated falsehoods about the equalization program something that Kenney himself was at the Cabinet table for when the current formula was put into place.  The truth doesn't matter because it serves Kenney's purposes to keep the population angry and pointing them in the direction of his scapegoats in this case, Justin Trudeau because it keeps them from looking at his own inability and unwillingness to do the hard work necessary to turn the province's economy around.

But it's not the actual threat of separation that haunts the Conservatives it's the fact that they have been active participants in creating this supposed cultural identity for Alberta that presumes that they are all small-c conservatives, and when there is someone in charge who isn't a conservative, it feels like they are being attacked.  It's an insidious bit of propaganda and branding, and what it's wound up doing is forcing them to continue to torque their rhetoric, driving them to become even more extreme in the kinds of grievance myths that they use to fuel it.

This bit of nascent tribalism is starting to spill out in the current Conservative leadership campaign, where you have sitting MPs grousing that neither Peter MacKay or Erin O'Toole could actually be considered "true blue" conservatives as neither comes from Western Canada, and some are taking to their feinting couches with the notion that MacKay, a supposed "Red Tory," could take the helm of the party (never mind that MacKay was never actually a Red Tory).  With the Wexit Party now on the playing field, it has some Conservative pundits afraid that it could split the party once again and have a number of their MPs jump ship, which would in turn split the conservative vote in the next election, and allow the Liberals or NDP to win seats in Western provinces something that is viewed as heretical because of this conservative faux-identity that they have constructed for themselves.

Of course, this might also mean that the Conservatives would actually have to work at getting votes in those provinces rather than simply coast toward victory simply because they run under the blue banner.  Never mind that when the Conservatives were in power, they took Alberta for granted and didn't fix any of their supposed long-standing grievances (which is in and of itself an admission that those grievances have been bullshit all along) they feel that they have a right to those seats by virtue of being Conservative in a region where they have imposed this notion of a conservative collective identity.

The biggest fear for these Conservatives is the notion that we might see a redux of the Reform Party years, with the added ironic twist that Wexit will be both the Reform Party and the Bloc QuÃ©bÃ©cois at the same time, only less serious about actual separation and more about using the threat to huff and puff in order to get their own way, with all of the intellectual bankruptcy that it entails.  I'm also not sure that there is a leader within the party's ranks that could do anything to stop it though I wouldn't put it past Jason Kenney to try and rush in after they lose the next federal election and play hero, performatively combatting the very flames that he set.  Suffice to say, the party has made this bed, and they're about to have to lay in it, which could mean more years of Liberal rule for them to bay at the moon against.