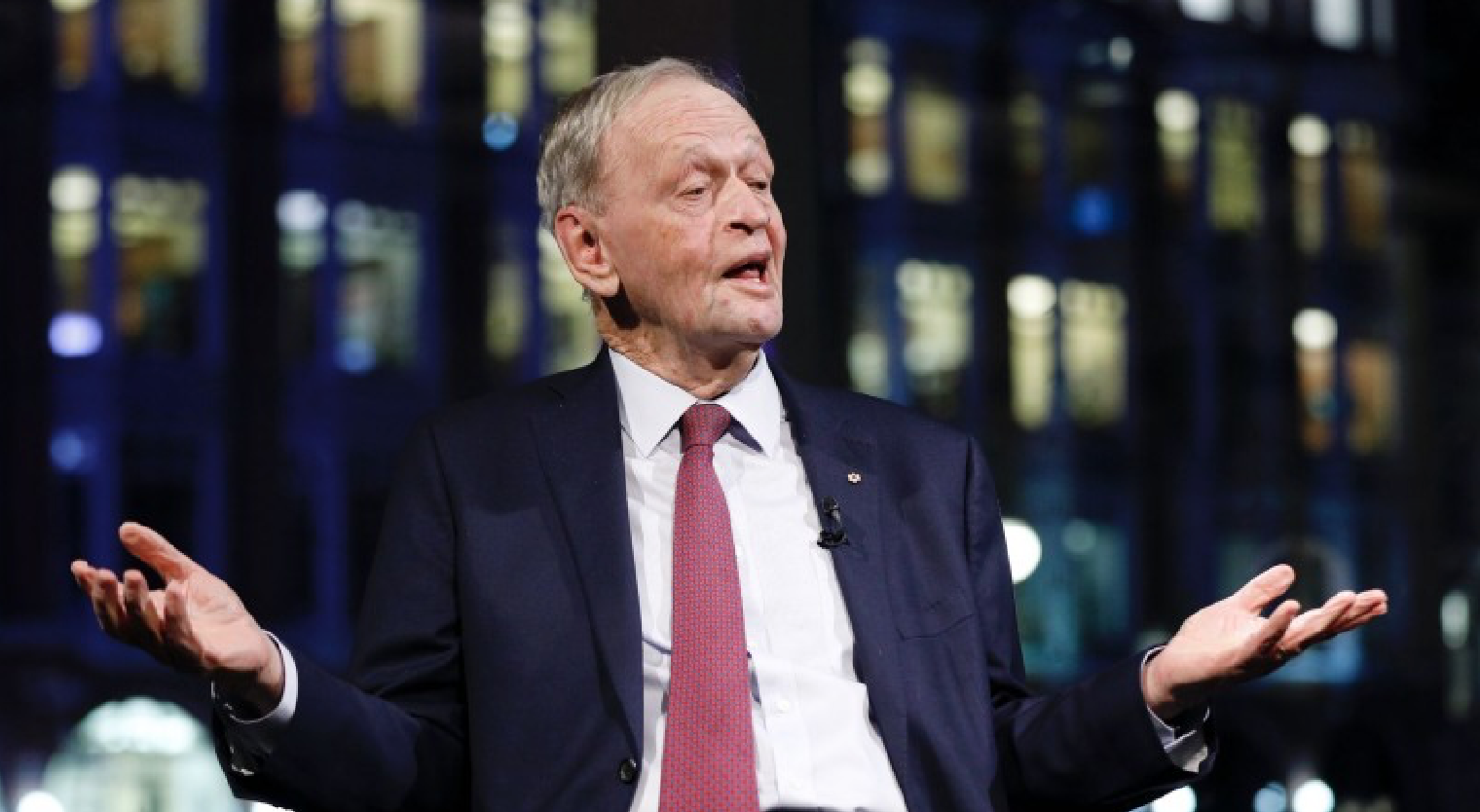 It's a sunny, warm June day in 1990 in Calgary.  Along with Eleanor McMahon one of Jean Chretien's press assistants, and a future Ontario cabinet minister I'm on the sidewalk outside the Delta Hotel on Fourth Avenue.  Eleanor and I are on our way somewhere, to prep for another successful Chretien leadership campaign event.  Eleanor behind me, I step off the sidewalk.

And I step into the path of a yellow Calgary cab, moving fast.

Later on, in a room at the Calgary General Hospital, Eleanor told me that I had flipped through the air "like a rag doll," and landed, hard, on the pavement in front of the Delta.  "I thought you were going to die," she said.

Later on, while recuperating at my parents' Calgary home, Jean Chretien phoned.  "So, young man," he said, "was Paul Martin driving that taxi?"

It hurt to laugh, but I laughed anyway.  The leadership vote was a day or so away, and we were going to win it, big time.  Some days before, before my appointment with the bumper of a taxi cab, I had asked Chretien advisor Eddie Goldenberg about "our second ballot strategy."

Goldenberg laughed.  "We don't have one," he said.  "We're going to win on the first ballot."

And we did, we did.  Sitting in the Chretien campaign box in Calgary's Olympic Saddledome with my Dad surrounded by Chretien loyalists like Keith Davey, Sheila Finestone, Sergio Marchi, Beryl Gaffney, Lawrence MacAulay, Shirley Maheu, Dennis Mills and many, many others we got the results of the first ballot on June 23, 1990.

Chretien had won the Liberal Party leadership with almost 60 per cent of the delegated vote.  His nearest rival, Paul Martin, took only 25 per cent.  The also-rans Shela Copps, Tom Wappel and John Nunziata secured only 15 per cent of the vote put together.

I struggled to my feet using my crutches, overjoyed.  I had been volunteering for Chretien for many months, writing speeches, overseeing his campaign correspondence, assisting in low-level strategy.  Now that the leadership campaign was over, I would return to my legal practice.

Chretien had other plans.  Back in Ottawa, reaching me again on the phone, he told me he wanted me to work for him.  I was shocked.  I never wanted a job, I told him.  I was always planning to return to my litigation practice.

"You can be a lawyer anytime, young man," the newly-minted Liberal leader said.  "I'm offering a chance to work for me and have some fun."

So I took him up on his offer, as his Special Assistant, but it wasn't a lot of fun at the start.  We ran headlong into the Meech Lake Accord, the Oka crisis, and Martin-friendly Liberal MPs quitting caucus to join the nascent Bloc Quebecois.

Chretien would experience a health scare, staff churn, and caucus rumblings, and later the Persian Gulf crisis.  Other Opposition leaders may experience a honeymoon in the wake of their win.  But we didn't.

"You've made a big mistake throwing away your legal career to work for Chretien," some legal and political friends would tell me.  "He'll never be Prime Minister."

Well, as I would later delight in telling those Chretien critics, he did okay, didn't he?

Forty years of never losing an election.  Wrestling the deficit and debt to the ground.  Defeating a burgeoning separatist movement in a nail-biter.  Keeping Canada out of the ill-considered Iraq conflict.  And, along the way, doing what no other leader had done: winning three back-to-back majority governments.

He was and always will be, to me the best Prime Minister.  Since he retired in 2003, I've seen it many times when I've walked on the street with him, in Vancouver or Toronto or Ottawa: Canadians mostly love Jean Chretien.  "Come back," they say to him, asking for selfies.  "You'd win!"

And he would, he would.  His successors, as Chretienites like to say, always make him look good.

Oh, and as I walked with him on one of those streets one sunny day, Chretien laughed and pointed at me.