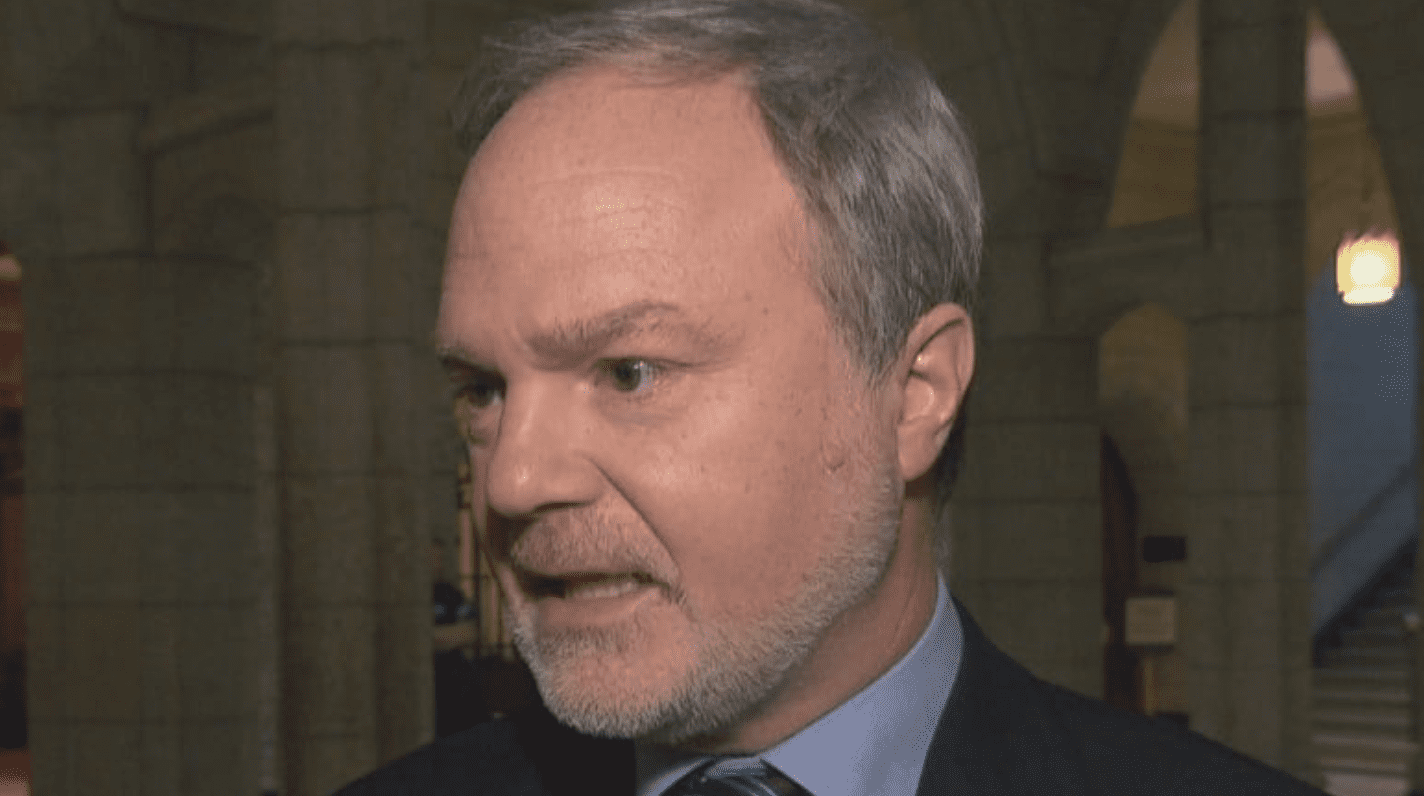 One of the surprising plot twists that happened on election night was for Independent Senator AndrÃ© Pratte to suddenly announce his resignation, timed for when the polls closed, so as to not create a distraction or narrative for the prime minister during the election.  In the days since, Pratte has given several interviews and penned an op-ed in the Globe and Mail to expound on his decision, but much of it boils down to the same reason, that Pratte was shocked  shocked!  to find there are politics in the Senate.

And this isn't just the issue of the Conservative senators, though Pratte and other Independent senators who have since chimed in have certainly been banging on that drum.  It seems that Pratte is somehow mystified that the government would be trying to push their own agenda through.  The very nerve!  It's almost like they have an electoral program that they are trying to get through Parliament before the next election, and that the Parliamentary calendar is a very limited resource and they need to get legislation through it so that it doesn't die on the Order Paper upon dissolution and an election.  Baffling, I know.

Pratte's view of his role is perhaps exemplified best in this quote from his op-ed:

I am resolutely non-partisan and, most of the time, a loner.  I study problems and work toward finding reasonable solutions that I believe to be in the public interest, considering the country as a whole.  It may be that I am simply naive, but I have come to the conclusion that there is no real place for this type of approach in the Senate not yet, anyway.  It is less the Senate's failure than mine.

It almost seems to me that his unwillingness to be a team player is part of his frustration with the Chamber, and that would seem to me to be a fairly big deal.  When you need to work with 104 other senators in order to get bills passed, you might actually need to negotiate in order to make it happen.  How novel!

But this is part of the problem, not only with Pratte, but with the other Independent senators, who have come to the early conclusion that negotiation and horse-trading is somehow "partisan," and therefore bad as opposed to how you get stuff done in an institution.  And there have been many examples over the past three years of the other caucuses in the Senate trying to negotiate timelines with the Independents (because the Leader of the Government in the Senate err, "government representative," Senator Peter Harder, refuses to do so, even though it's his job), and the Independents either refuse to play ball, or on the rare occasion that they do, their senators simply ignore the agreement and do their own thing, and the Independent Senators Group negotiators will lie and say that there wasn't a deal.  But, you know, "partisanship" is the problem.

This notion of what is and is not partisan in the Senate is also curious, given that the Independents largely hew to the notion that anything the Conservative senators do is partisan and therefore bad which sounds mightily like partisanship in and of itself.  In a post-Pratte resignation piece in Le Devoir, Senator Pierre Dalphond, a former judge, calls the Conservatives "bullies" who obtusely want to simply obstruct everything which is not at all the case.   Much of the time, they were using obstructive tactics in order to force the Independents to the negotiating table, because that's how the Senate operates, and yet stick to the notion that anything old like negotiating timelines for bills was partisan and therefore bad.

For Pratte, and many of the other Independents, I get echoes of that scene from Attack of the Clones, where Anakin Skywalker naÃ¯vely tells PadmÃ© Amidala that politicians should sit down and discuss their problems and agree with what's in the best interests of all the people to which Amidala reminds him that it's what they already do, but that not everyone agrees.  But Pratte doesn't seem to grasp how to deal with that reality.  He seems to think that when he's come up with a solution in the public interest that everyone else should agree with him, but that's not how things work, especially in a political institution.

All of which brings me back to the "reformed" Senate that Justin Trudeau is trying to build.  Part of the danger with the direction that things are headed is the fact that Harder, Pratte, and others, seem to think that the Senate should become some kind of debating society or council of elders, and that the government and the House of Commons should bow to their wisdom at all times.  But if that's the vision that dominates, then what's the point of the House of Commons?

This isn't a technocracy, and the Senate is not a technocratic body, which is what Harder, Pratte, and others seem to believe it to be.  One of the root causes of this is the fact that Trudeau changed the Senate from a body where people were tapped to serve, given a chance to contribute to public life after making achievements in private life, to one where they apply for the position.  It creates a sense of deserving when you appoint accomplished people with very big egos some of them justifiably so and give them the impression that they have this position because they have earned it, rather than because they have been asked to serve.  There is a difference, and we are reaping what Trudeau has sown.  Pratte and others have articulated that anyone who doesn't agree with their august view on issues is partisan because they are not (even though they demonstrably are) therefore something must be broken if they aren't being listened to.  But sober second thought isn't technocracy, the accountability of opposition isn't partisan bullying, and it should behove our Independent senators to learn these lessons.